Thieves break into Boost Mobile, take $8,000 worth of equipment 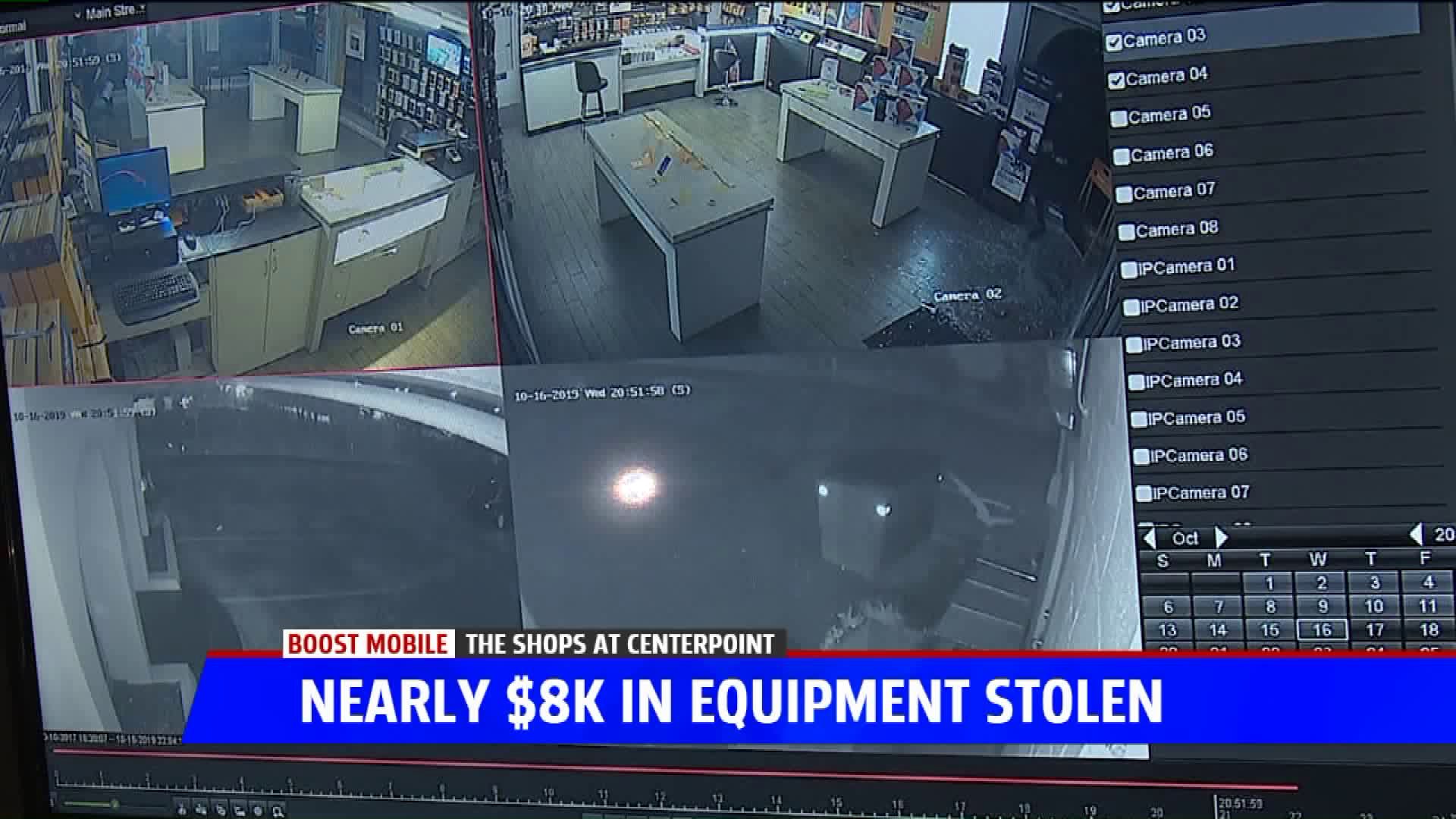 Police responded to calls saying several people broke into the store just before 9 p.m. The owners told FOX 17 over $8,000 worth of equipment was taken and the thieves used a large rock to break a window.

"I was at home and I got a call saying, 'Someone broke into your store,'" co-owner Mohamed Elm said. "At first, I didn't believe it."

Thefts like this are becoming all too common: the owners say this is the third time this year one of their stores has been hit.

The owner's sister says her brother relies on his business to help raise his family. She had one simple message for the thieves: "Shame on you."

Grand Rapids Police are searching for suspects and ask anyone with information to call the station at (616) 456-3400 or contact Silent Observer.