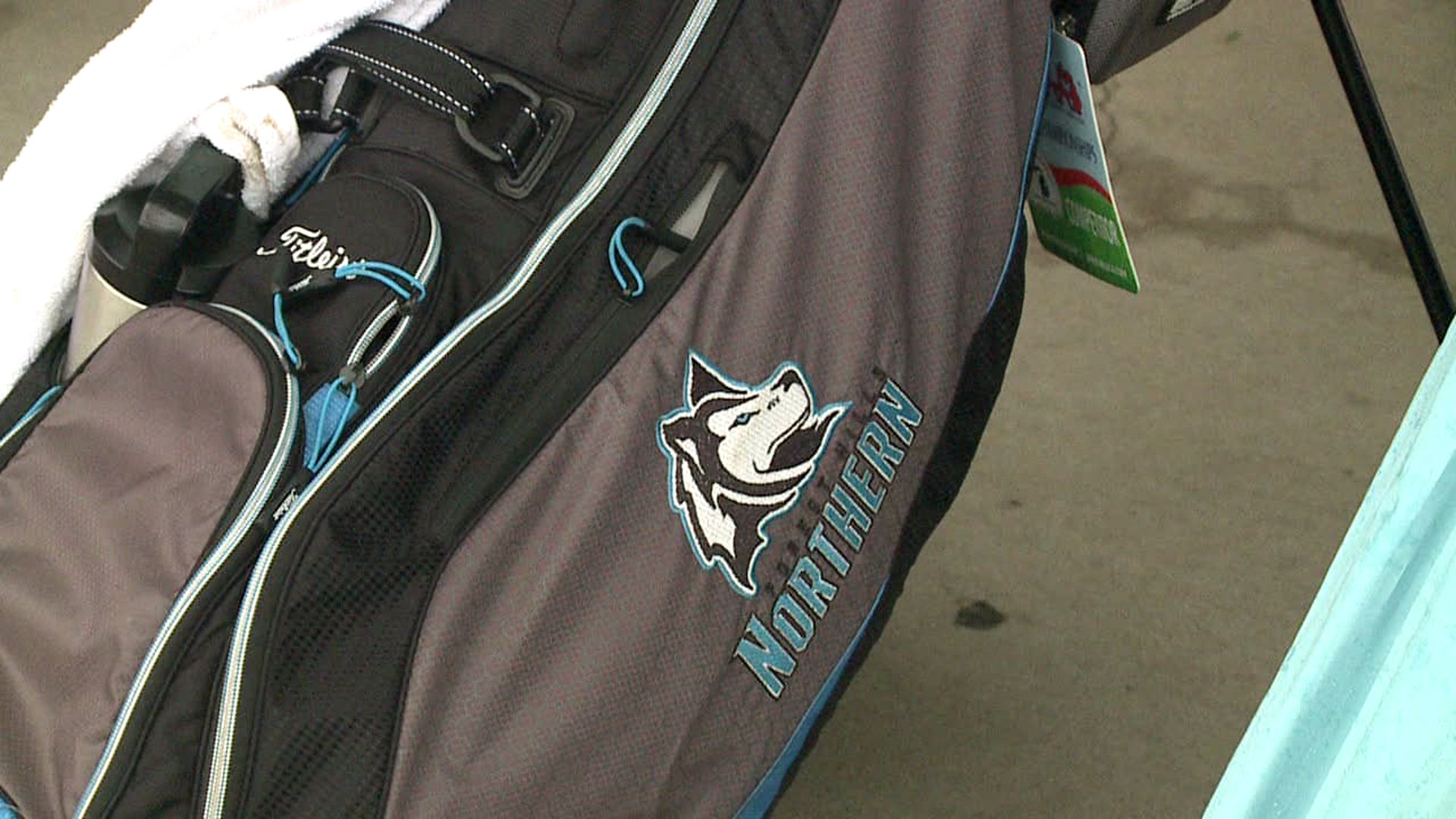 The Huskies play at Forest Akers East Friday and Saturday

The Huskies, ranked number one in the state, head to the division 2 state finals with a wealth of championship experience.

"Two years ago we didn't really know what to expect we were just playing golf," junior Lilia Henkel, who finished 3rd individually last season, said. "This year we have that pressure from us that we have to win in a sense but really we are just going out and playing golf and having fun at the end of the day."

Northern hosted last week's regional at Egypt Valley and won by 35 shots over its nearest competitor.

"We've been playing pretty well the entire season," junior Anna Fay, who was medalist at the regional, said. "Having some confidence is going to be huge in order for us to be able to perform well and just go out there and play and have some fun and in the end whatever happens is going to happen."

"Always confident," head coach Kent Graves said. "We've won every tournament we have played in this year, scores have been progressively better but anytime you can get a win in any competitive situation, it is a confidence builder."

Other area teams participating in the division 2 finals this weekend include Forest Hills Central, Thornapple Kellogg, Mattawan and Mona Shores.