Get a behind-the-scenes look at Civic Theatre’s “Frozen Jr.” 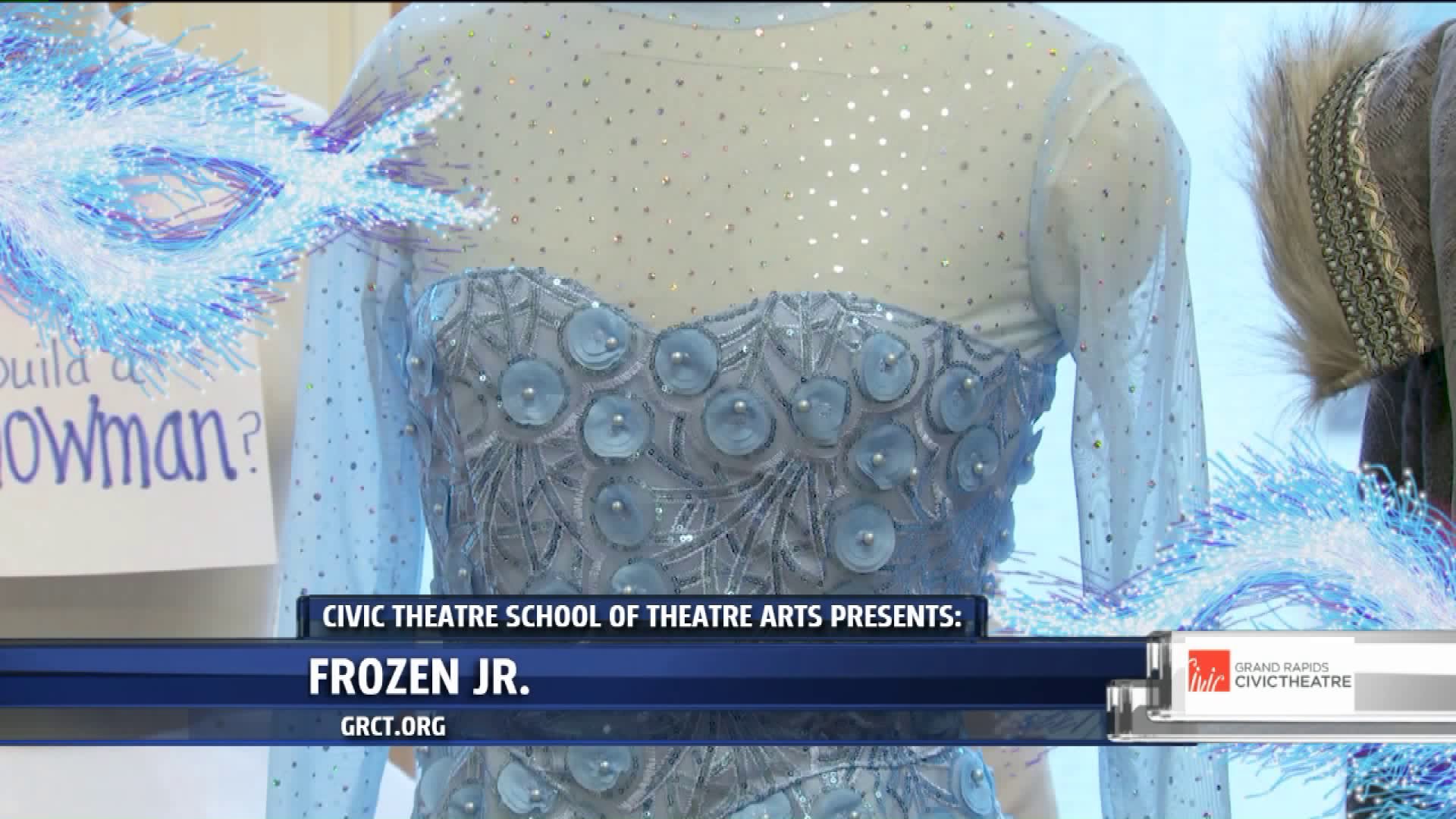 Grand Rapids Civic Theatre is set to premiere one of their most popular shows of the season, Frozen Jr.

The entire cast of the show is performed by children 18 and under, ready to recreate the magical Disney-hit in one hour. Despite the show being shorter than a typical full-length musical, a lot of work and detail is being put into the show.

Todd got to take a behind-the-scenes look at the costumes, props, and other work put into the show before opening night.

Frozen Jr. follows the story of Princess Anna and Queen Elsa. Elsa is 'cursed' with the power of snow and ice, and on her coronation day she loses control of her powers, encasing the kingdom in an endless winter. It's up to Anna, and a few friends she meets along the way, to find Elsa and save the kingdom.

The show is recommended for ages 6 and up.

Frozen Jr. will be performed from October 18-27.

Get tickets and more show information at grct.org.