GRPD: Alcohol, speed a factor in crash into building 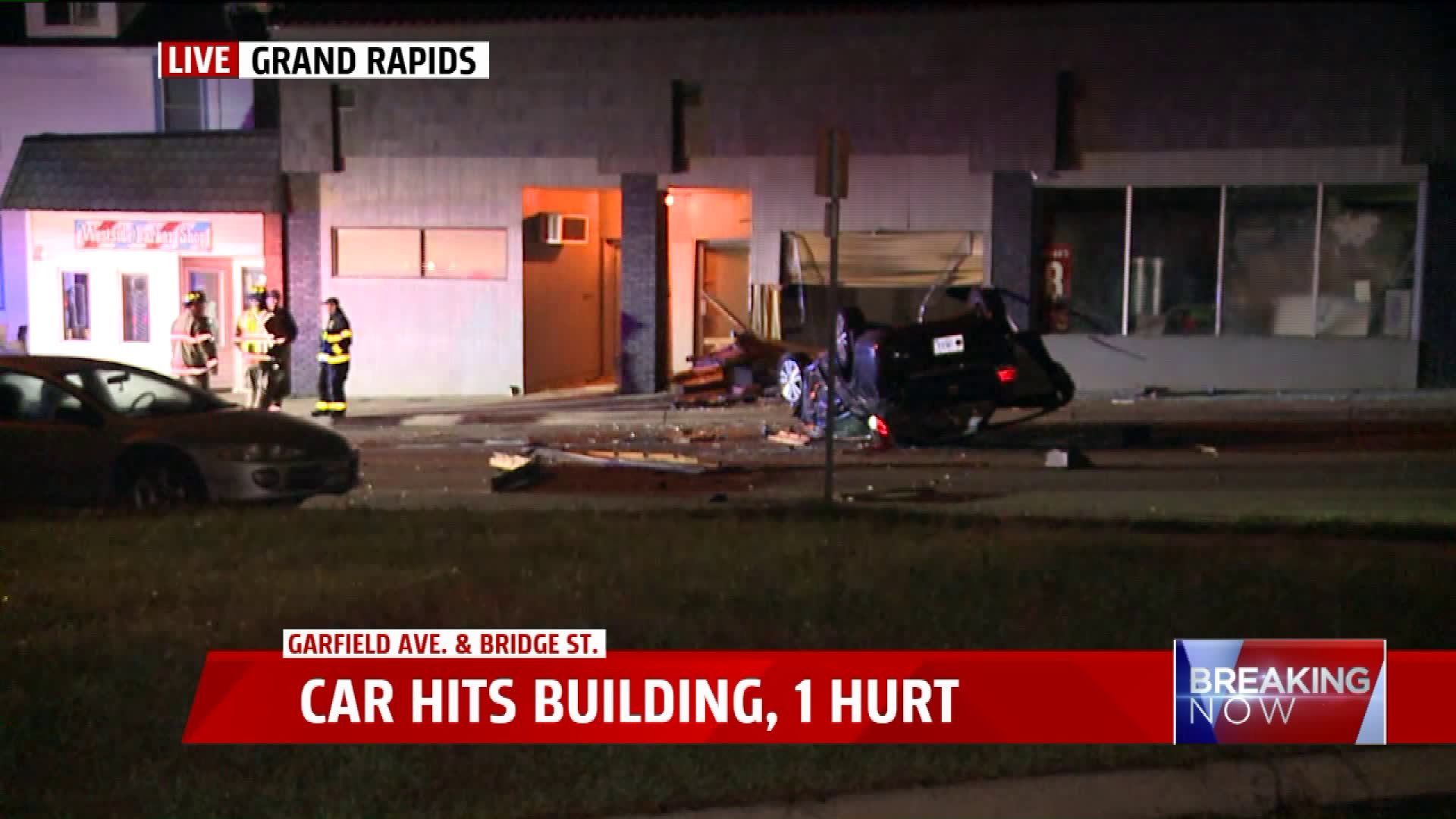 GRAND RAPIDS, Mich. -- Police say speed and alcohol were factors in a crash that injured a driver on Grand Rapids' northwest side.

Grand Rapids police say it happened around 4 a.m. Thursday at the intersection of Garfield Avenue NW and Bridge Street NW.

Investigators say the driver was going too fast and crashed into a building at 1226 Bridge St. NW.

The impact caused the car to land on its roof and the driver was thrown from their car. Police also say alcohol was a factor in the crash.

Police say the driver was conscious at the scene and taken to a nearby hospital and is expected to survive.