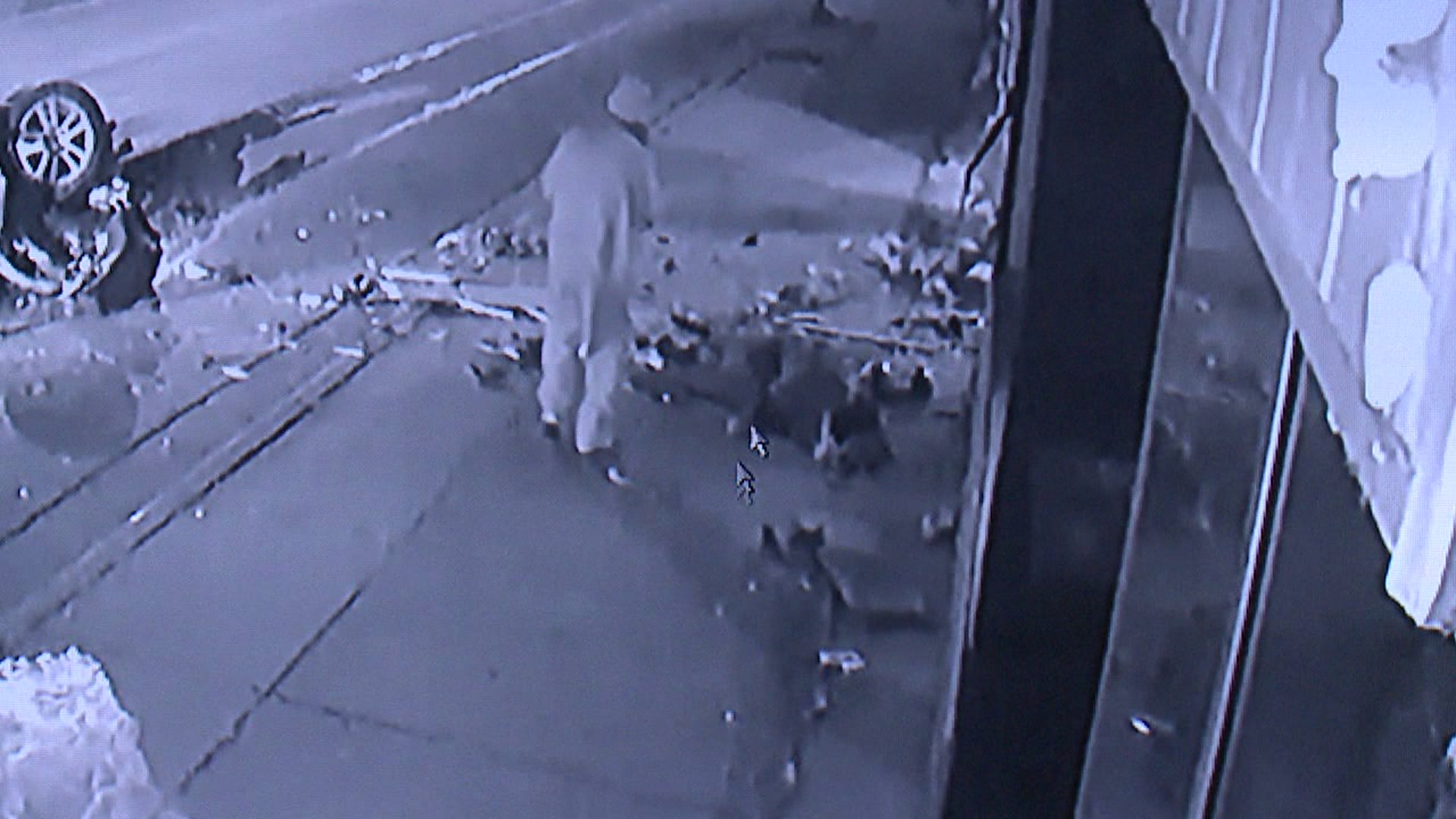 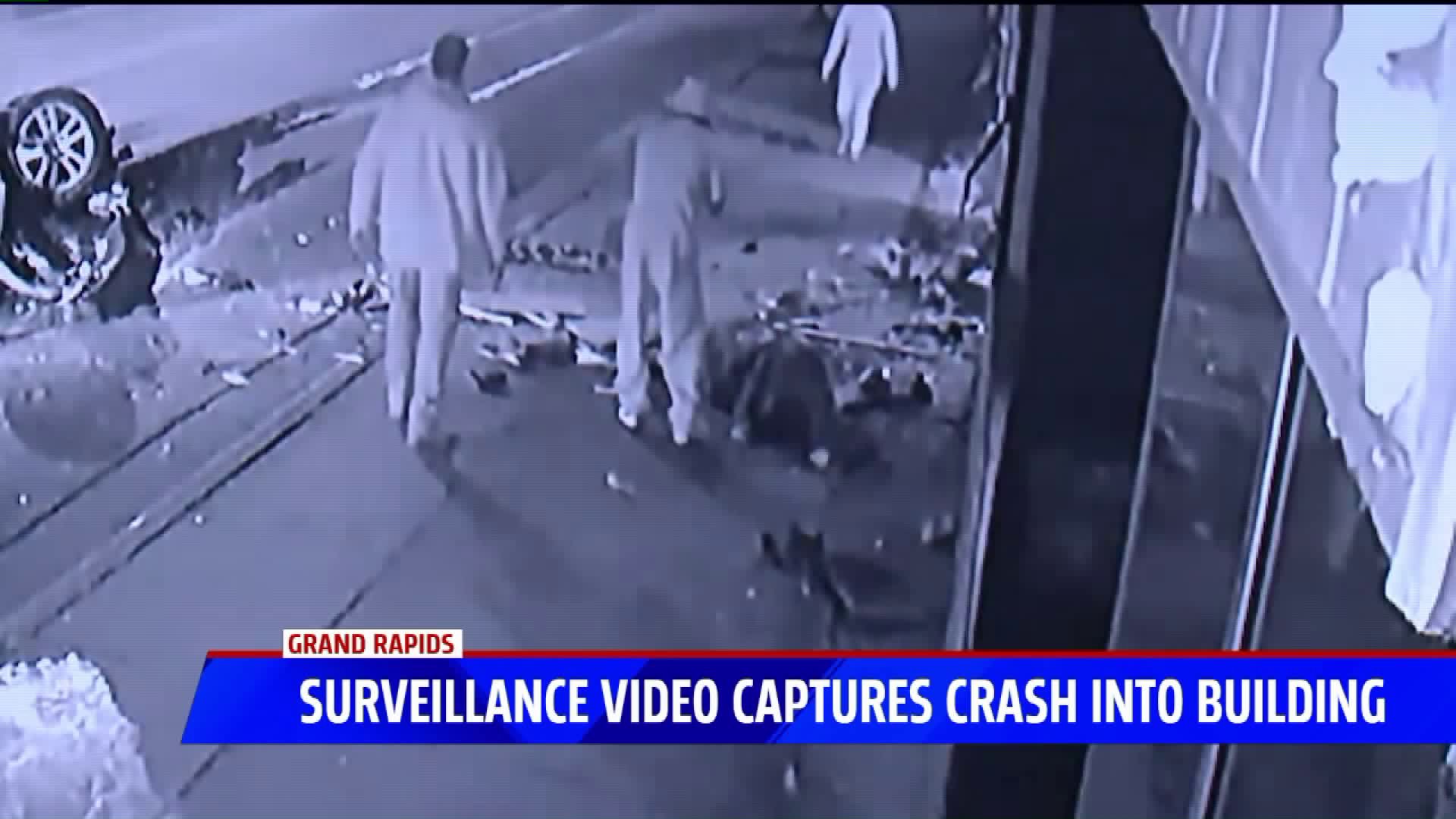 GRAND RAPIDS, Mich. — The sole witness to a crash early Thursday morning in Grand Rapids says it was no coincidence that he was there as it happened.

Earl Mcalpin was outside around 4 a.m. Tuesday when he saw a vehicle lose control going around a curve and slam into a business. The impact ejected the driver and left the car on its roof.

“I should have been asleep, but the Lord had me out here for a reason,” he said.

After checking the car and not finding a driver, he saw the man on the ground near the building.

“I thought he was in the car. I was telling the dispatcher ‘I can’t see in the car’ because it was on the hood,” Mcalpin said. “I looked up and he was thrown from the car when he hit the wall, he went out the window.

“It took me probably 10 to 15 seconds to even notice he was out. When I ran up on him, he was still breathing and everything.”

The driver is expected to survive, which wasn’t always clear to Mcalpin.

“He was moving his hand, but I didn’t know how much time he had. When I am going up to him — I had never seen anything like it. It was unspeakable unless you are right there,” he said. “It was crazy to even have to witness that. I got emotional over that.”

Police didn’t provide an update to the driver’s condition or if charges will be issued. Investigators say speed and alcohol were likely factors in the crash.