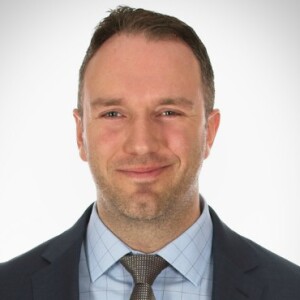 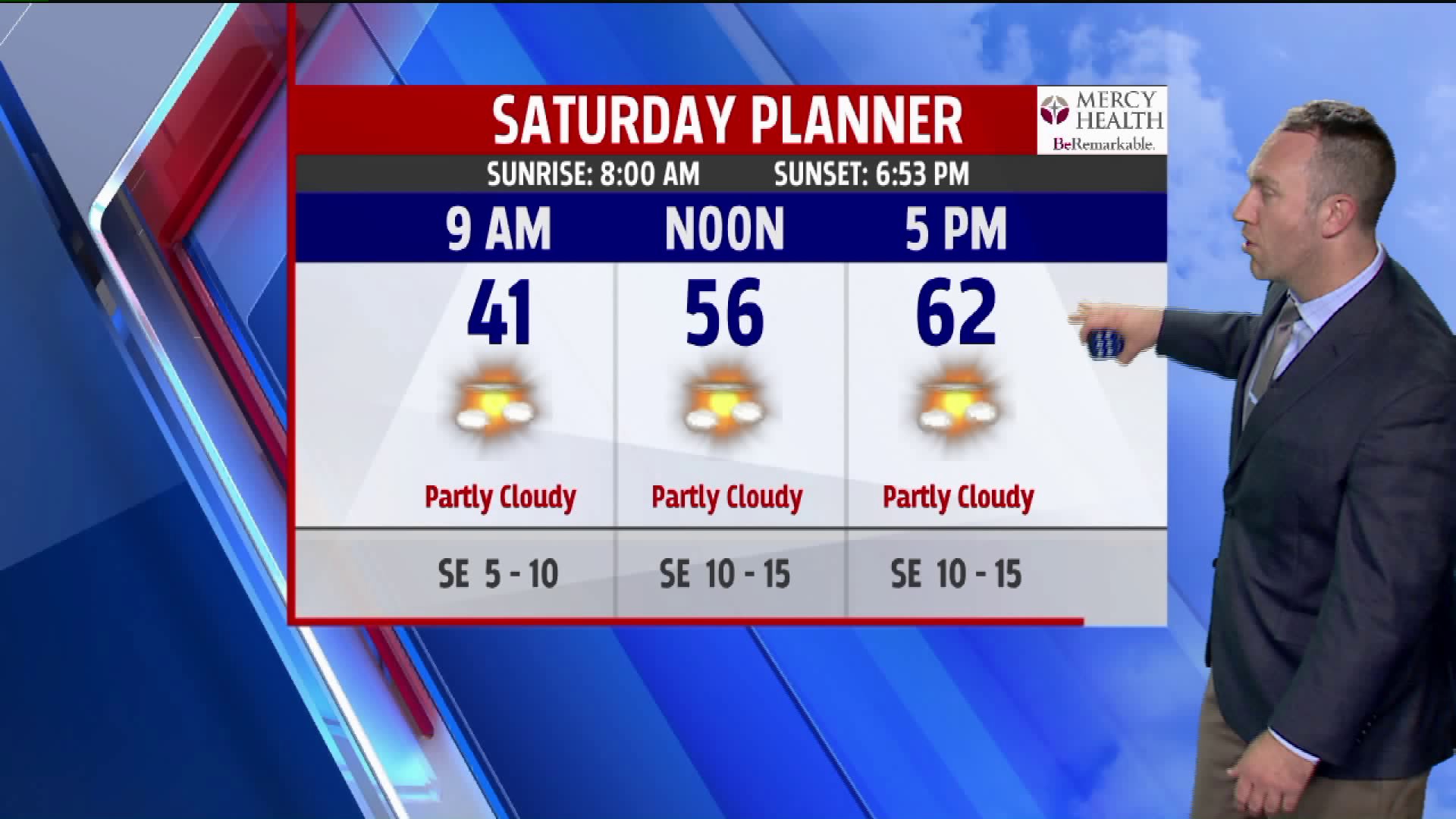 WEST MICHIGAN-- Finally, we got back to some very nice October weather conditions on Friday afternoon with a return to sunshine and a bit milder temperatures. We continue the positive weather trend here over the weekend with a pair of 60 + degrees temps expected for Saturday and Sunday.

Some high and mid-level clouds have been drifting overhead early this Saturday morning and that trend is likely to continue this afternoon to some degree. Nonetheless, bright conditions are anticipated overall with no threat for any rainfall through the daylight stretch. A general southeast wind will blow today at about 10-15 mph, so it will be a bit breezier than yesterday but nothing extraordinary.

A weak weather system approaches from the west this evening and will increase cloud cover while bringing about the chance for a few sprinkles or perhaps a few brief, light showers to portions of the viewing area. The timing of this will be late this evening and into the early overnight such that most people will not be bothered much at all. This weakening disturbance exits early Sunday morning and skies will show a clearing trend leading to a good deal of Sunday sunshine. Readings will begin the day on the milder side as well as overnight lows only drop into the upper 40s early Sunday morning. The mercury moves just a notch higher for the back half of our weekend and daytime highs in the mid 60s are likely to be registered.

Later Sunday afternoon into Sunday night an increase in high-level clouds will once again be back on the scene out ahead of our next formidable weather system that is slated to arrive with precipitation at some point mid-late morning on Monday. As this system approaches it will bring up a good deal of moisture from the Gulf of Mexico. It will also bring a large wind field as well. Expect rain to develop mid-late morning Monday and carry into the afternoon. A few rumbles of thunder will be possible. Southeast winds will likely gust to between 25-40 mph area wide with embedded higher gusts as this initial wave of moisture rolls on through West Michigan. We will see rainfall come to an end during the early evening time frame on Monday as a cold front arrives from the west.

After what appears to be a drier phase late Monday night / early Tuesday morning, we look for the backside of this system to affect us with more showery conditions for Tuesday mid-late morning and afternoon. Much cooler air will have arrived by this point and thus a raw, chilly, damp day seems to be in the cards for Tuesday. Windy conditions are likely for Tuesday as well with southwest to west winds commonly gusting back into the 30-45 mph range with higher gusts certainly possible particularly along the Lakeshore. Rain amounts from Monday into Tuesday look to be in the range of 0.75"-1.00" or so of water.

A repeat of this past week's high Lake Michigan wave heights looks to be likely for Tuesday morning and afternoon before slowly subsiding later at night into Wednesday. Wednesday stays breezy around the region just not as windy as a bit of sunshine tries to return. A new system may bring a few more showers Thursday into Friday. The exact track of this system is far from determined and the forecast may see some dramatic refinements over the next couple of days for this time period.

One bottom line factor of the forecast is this: despite the mild temperatures in the short term, it appears as though quite a chilly pattern is setting up for the most part over the next couple of weeks.