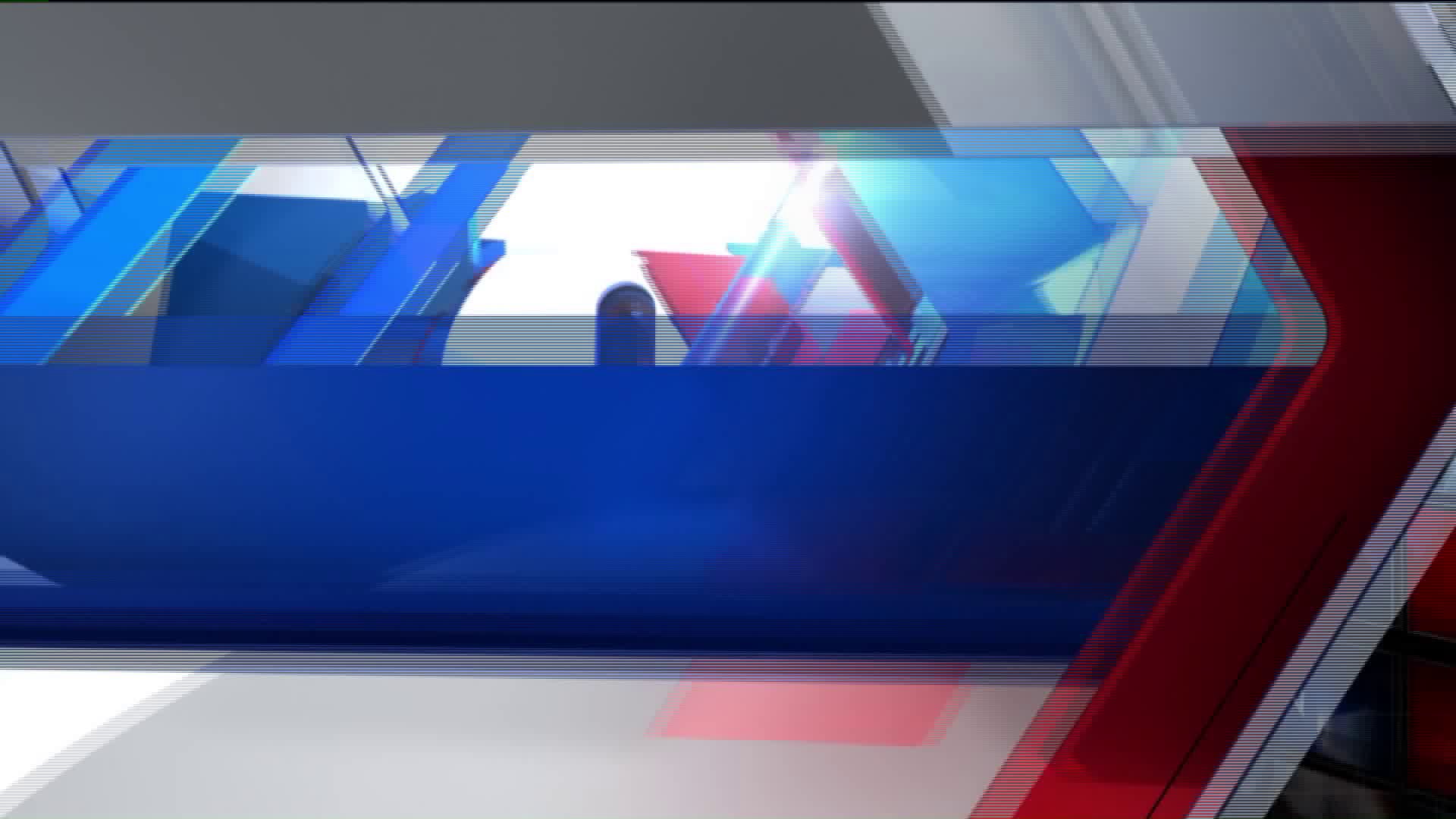 GRAND RAPIDS, Mich. — Grand Rapids Police have made an arrest and have seized the vehicle after a hit-and-run left two people dead.

The victims were crossing the street at Grandville Avenue and Oakes Street at 11:13 p.m. Saturday when they were hit by the westbound vehicle.

The victims' names are being withheld until family is notified, but police identified them as a 56-year-old man and woman.

At 11:15 a.m. Sunday, GRPD announced that it had received a tip that led officers to the black sedan involved in the hit-and-run. Police said both the suspect vehicle and the suspect driver were located and an arrest had been made in the case.

Anyone with information about this incident is being asked to call Grand Rapids police or Silent Observer.

GRPD said more details will be available during the coming week.