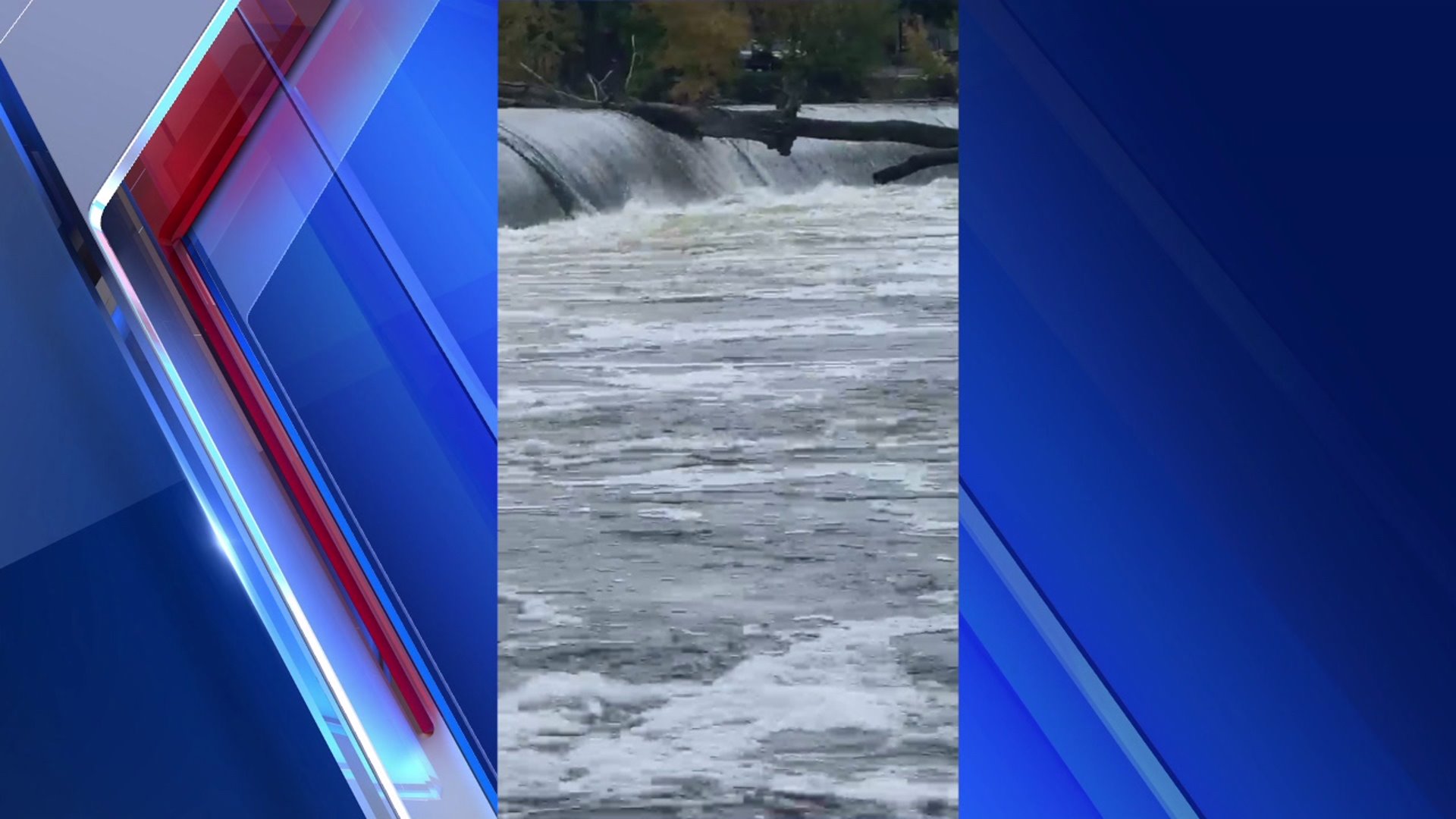 GRAND RAPIDS, Mich. — Two people were taken to the hospital Tuesday after the boat they were fishing in tipped over on the Grand River.

The men were pulled from the water by other people who were fishing in the area. Neither suffered any serious injuries, but one may have dislocated his shoulder. Both were taken to an area hospital to be evaluated.

"The water, with all the rain, is flowing awfully high and the lure of the fish catches a few people," said Kathleen Thompson, Grand Rapids Fire Department battalion chief.

Thompson said the men were pulled from the water before rescue crews could even arrive, which took one minute from the 911 call.