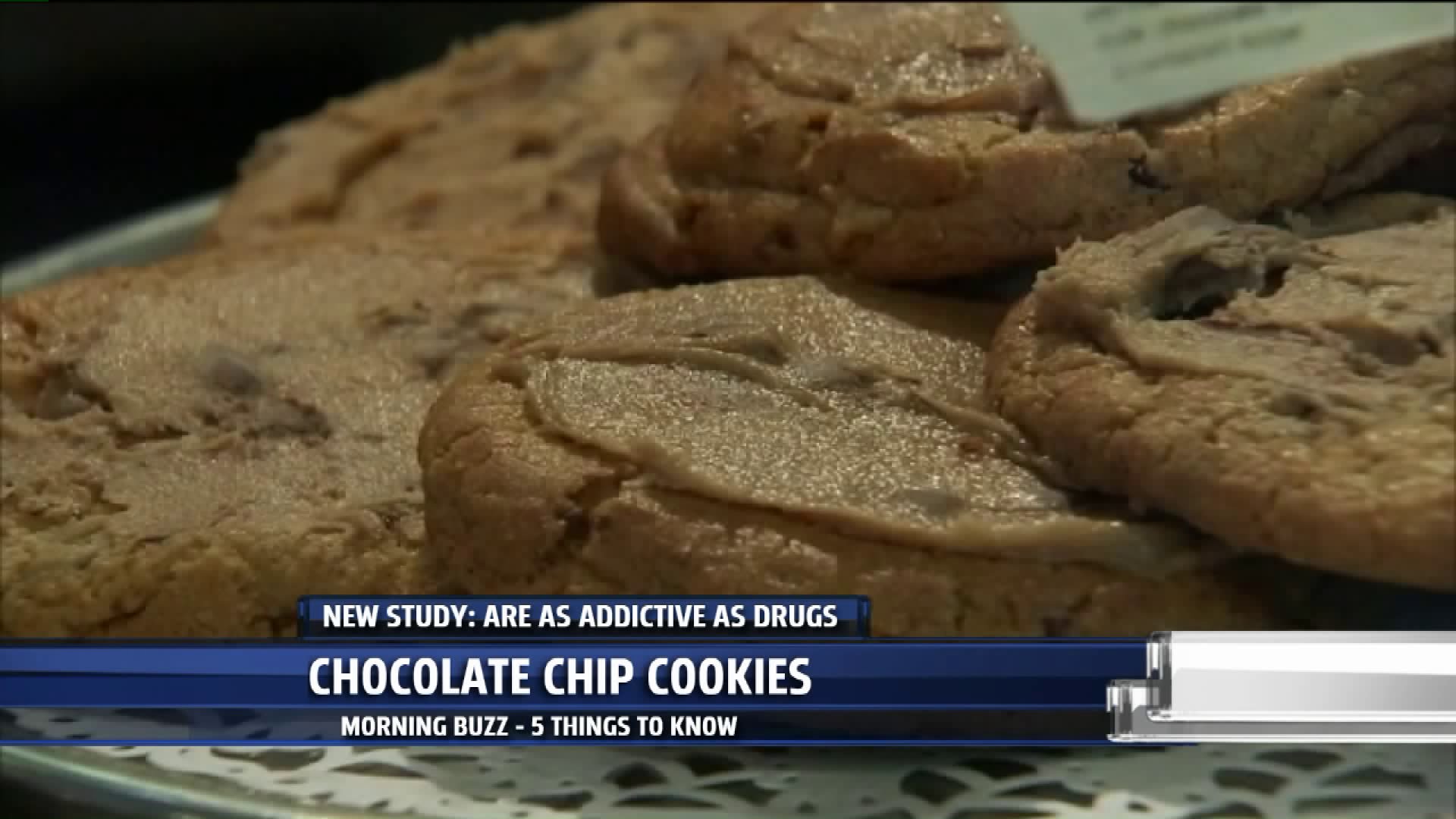 1. An iconic Grand Rapids restaurant is getting a sizzling new feel! Brann's Steakhouse is planning a $1 million renovation at its Leonard Street location.

They'll start at the end of the month and be completed by early March. They will include the addition of outdoor patio seating, a new take and bake, grab-and-go dining offerings, and a new menu.

There will also be a remodeled bar, more flat-screen TVs, and even a fireplace.

The good news is they'll be open during renovations, and they'll be adding 15 employees once the project is complete.

Americana singer-songwriter Marc Cohn will take the stage on March 19 and Shawn Colvin on May 19.

Cohn is best known for his enduring classic, "Walking in Memphis" and Colvin, who's celebrating the 30th anniversary of her Grammy-winning "Steady On" album, will play it in its entirety on this tour.

Locations, menus, and events will be announced in the coming weeks.

To learn more, head to cocktailweekgr.com.

4. Scientists have studied the effects of chocolate chip cookies. People crave the sweet treat so much because a new study revealed chocolate chips to be as addictive as drugs.

According to the University of Bordeaux, the study suggests the ingredients in the chocolatey treats trigger the same response in the brain as cocaine.

Researchers say it's the high sugar and fat content that can spark cravings similar to those induced by the addictive drug.

5. A Halloween tradition is putting smiles on people's faces.

The holiday display in Wilmington, California, has become a Halloween tradition since its debut in 1952. Since then, generations of families have visited the painted 3.3 million gallon tank each Halloween at the Phillips 66 Refinery.

Workers paint the face of the tank every year.

The company says they have no plans to retire the tradition.