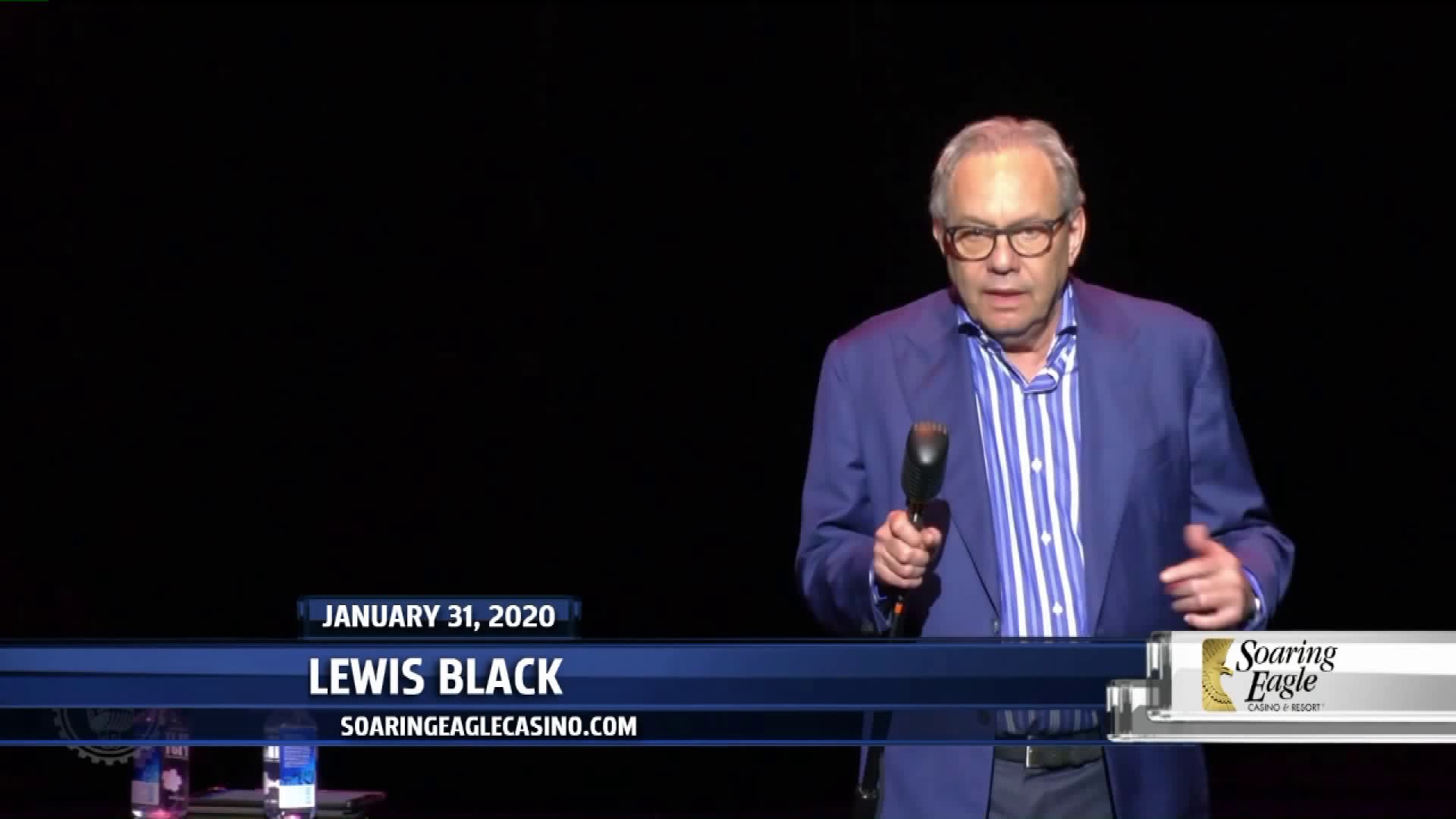 Soaring Eagle Water Park and Hotel is inviting the whole family to enjoy their "Falling Prices," and they're excited to be celebrating the release of "Frozen 2."

Now through November 27, prices are falling at Soaring Eagle Waterpark and Hotel. Rooms start at $89 per night, Sunday through Thursday. Just be sure to mention Falling Prices Special to get this discount.

"Frozen 2" is almost here! Elsa the Snow Queen, and her Sister Anna head on an adventure and are joined by friends, Kristoff, Olaf, and Sven. Soaring Eagle is celebrating the film's release all weekend long, November 22-24. Each night kids will be able to make Elsa's wand and create their own snowflakes. Also, enter to win a $50 celebration cinema gift card. Call 1-877-2EAGLE2 or visit soaringeaglewaterpark.com to reserve your room.

Purchase an After School Day Pass to the water park for only $7 per person. The deal is good Monday through Friday, through November 27. It can be used from 3 p.m. to close. Call (989)-817-4801 to reserve passes today.

Get your tickets this weekend for comedian Lewis Black. His show is coming to Soaring Eagle Casino and Resort on January 31. Black is best known for his angry demeanor and belligerent comedic style. He's been on Comedy Central and makes regular appearances on The Daily Show.