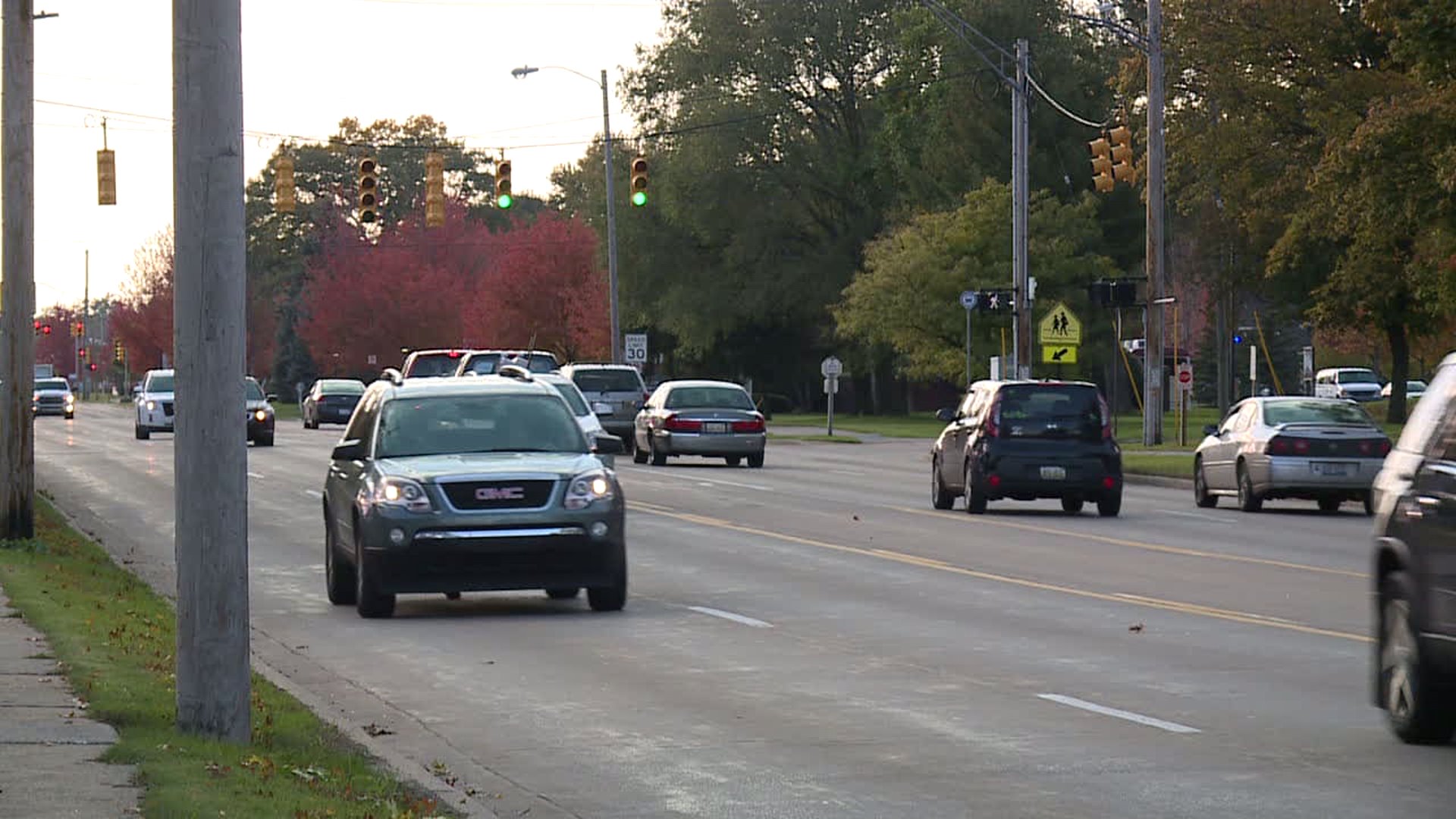 MUSKEGON, MICH.--On Thursday October 10th, Rob Pena woke up to a phone call he never wanted to get.

“It was like a bad nightmare. I just wanted to go back to sleep, pretend it never happened. No one wants to get that call,” Rob Pena said.

It was a call saying his 28-year-old son, Codie Nulf, was hit and killed. Codie was driving west on Laketon in Muskegon, when a driver cut Codie off and turned left, hitting and killing him.

“This is unexpected. This is not what a parent is supposed to go through,” Pena said.

It gets worse from there. The driver who killed Codie, didn't stop.

“Accidents happen. I don’t blame him for the accident. But to leave my son there like that?" Pena said.

Now, Rob says he's trying to do right by his son. He hasn't been able to give him the proper burial he deserves and is asking for your help in doing so.

Codie was also good friends with Damian and Sara Wolovlek, who runs the Little Free Pantry in Muskegon.

She is doing a pop can drive for Codie's funeral expenses at her Little Free Pantry at 7th and Monroe in Muskegon.

Codie leaves behind a son. Any remaining funds will go to a trust for him.

A GofundMe page has also been set up to help raise money. For more information click here.