MSP: Alcohol likely a factor in deadly NB US-131 crash at 14 Mile Road 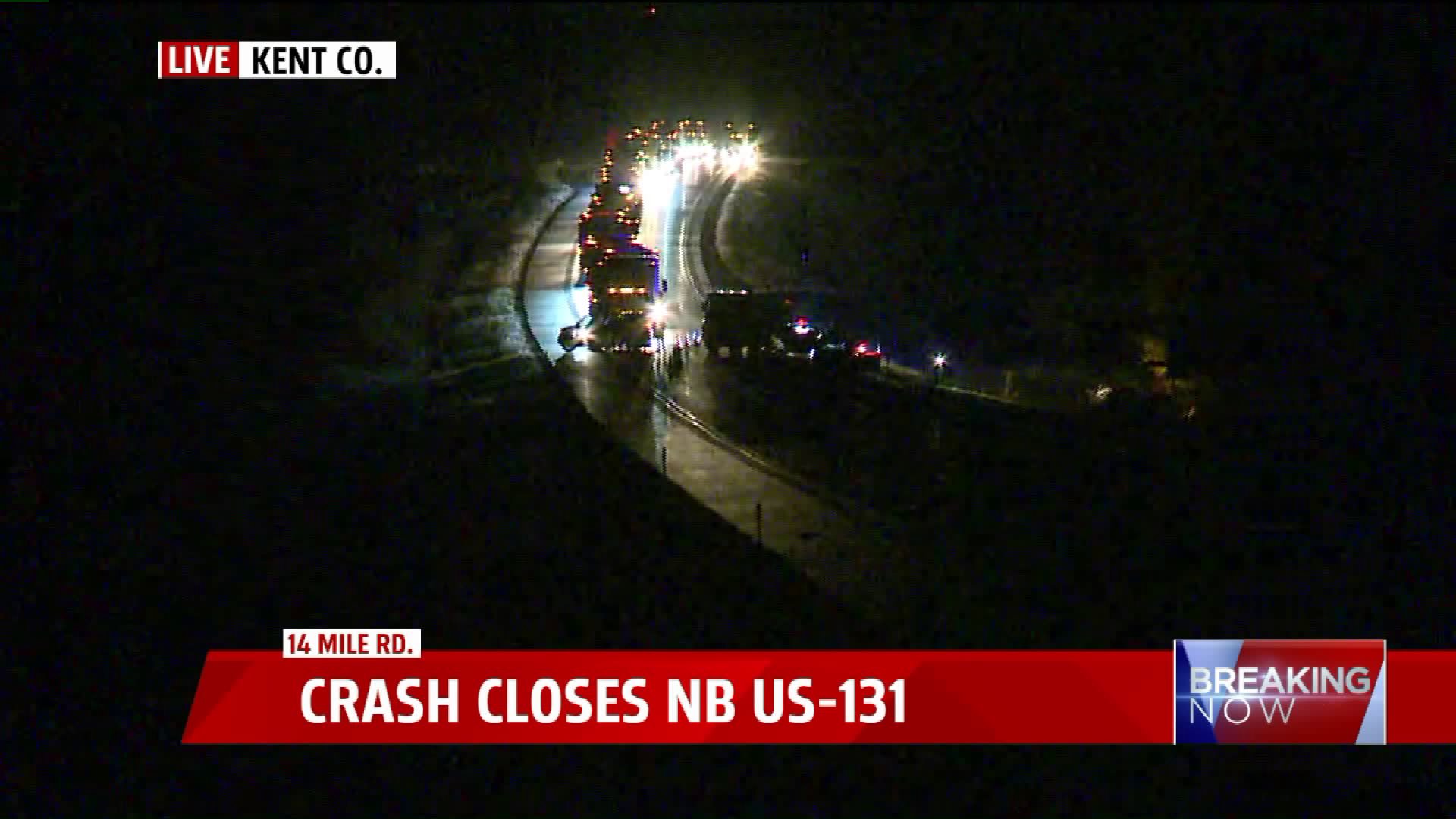 MSP says the driver, a 24-year-old Cedar Springs man, lost control of his truck and went off the road into a median and hit several trees.

The driver was taken by Aero Med to a nearby hospital where he later died.

Alcohol is believed to be a factor in the crash, which remains under investigation.