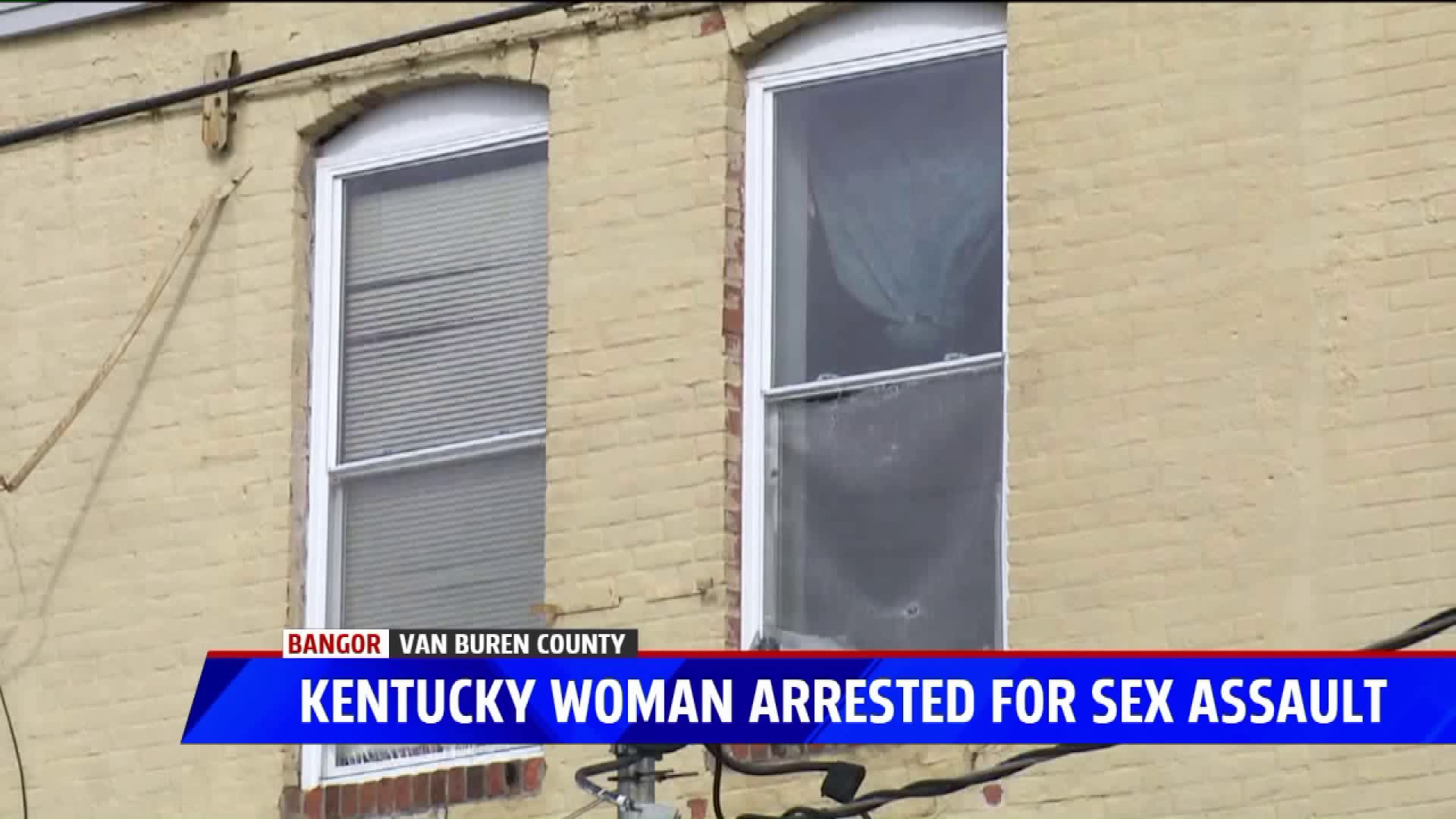 BANGOR, Mich. — When the Bangor Police Department went to Tiffany Shepherd’s apartment on Monday to arrest her on several outstanding warrants, she became “defiant” and “less than cooperative” said chief Tommy Simpson.

A Covert Township detective tipped police off to her whereabouts and the sexual assault investigation surrounding her, he said.

“We did begin a search of the residence at which we found the 15-year-old victim hiding in a closet,” Chief Simpson said during an interview with FOX 17. “It was a clear case of where they basically were shuttered in this room.”

Chief Simpson said when police entered the apartment they found ramen noodles scattered on the floor. The suspect had been hiding in the apartment for a week.

He said she came up to Michigan after appearing in court recently in Kentucky. She then rented a U-Haul and drove up to the area with the minor.

“Kentucky had a case involving this suspect and the minor,” he said. “Kentucky arrested her for criminal sexual conduct and other various sex offenses in regards to the incident with the minor.”

Chief Simpson said after the suspect was arrested, they interviewed the minor who revealed that the same crimes continued in Michigan.

“The 15-year-old was taken into custody," he said. "She’s going to be transferred back to the state of Kentucky."