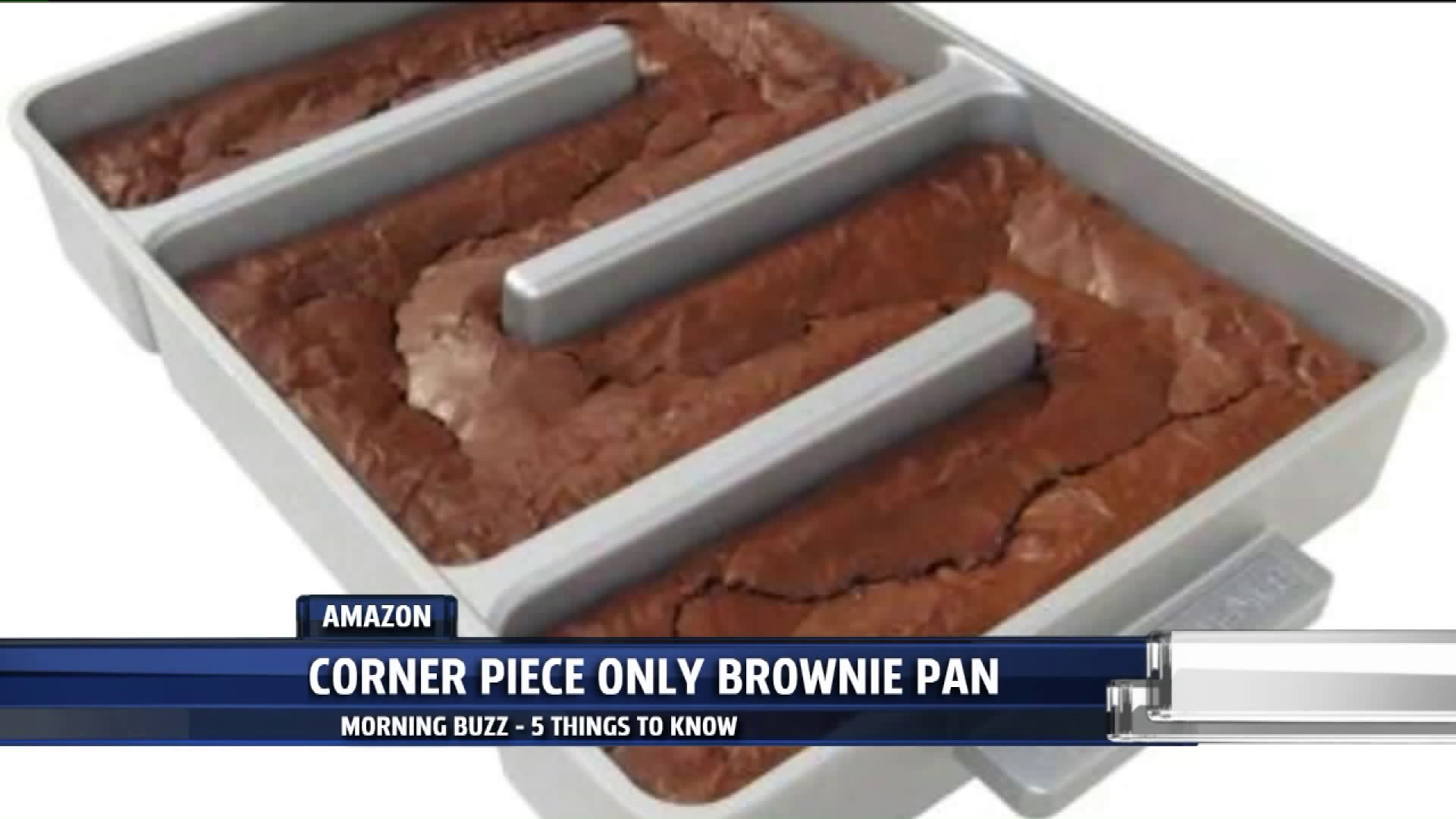 1. It took 347 days, but finally, an Allegan County animal shelter dog has found its forever home.

A little over a week ago, the animal shelter sent out an urgent plea for one of its long-time residents, Rudy. It didn't take long for Rudy's story to spread.

On Friday, Rudy was adopted by a mom and dad who have a fenced-in back yard for him to enjoy.

It's a cause for celebration because it's just in time for Rudy's 4th birthday.

2. It may only be October, but Disney fans are already thinking about next year when Disney On Ice makes its way back to West Michigan.

The "Celebrate Memories" show will come to Van Andel Arena on February 27 through March 1. Characters like Moana and the gang from Toy Story will dance on skates to the music of the beloved films.

Tickets go on sale starting Tuesday for just $15 on Ticketmaster, or the Van Andel and DeVos Place Box Office.

3. Think you're funny? LaughFest is looking for performers!

Start applying for a chance to entertain a crowd at one of the free showcases next year. Just visit laughfestgr.org and submit an application.

Learn the full list of performers headlining the festival in November. The festival runs March 5-15.

4. The holidays and endless baking are right around the corner, but fighting over the corner edge pieces of a batch of brownies is nowhere to be seen.

If you're part of the proud brownie eating community preferring the crispy corner pieces, Amazon is selling a squiggle-shaped pan designed to give at least two chewy edges to every brownie piece.

The non-stick pan created by Baker's Edge is made in America and fits standard box mixes of brownies with no adjustments.

5. Soon paying bills will be easy as saying it. Amazon's Alexa is getting a new feature that allows people to pay utility bills in just a few words.

The tech giant is teaming up with the company Paymentus, allowing customers to have their Amazon Alexa tell them when bills are due, answer questions about statement details, and even send payments.

Amazon says the function was created after learning about 70 percent of consumers don't use automatic payment services.