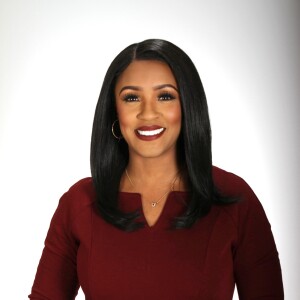 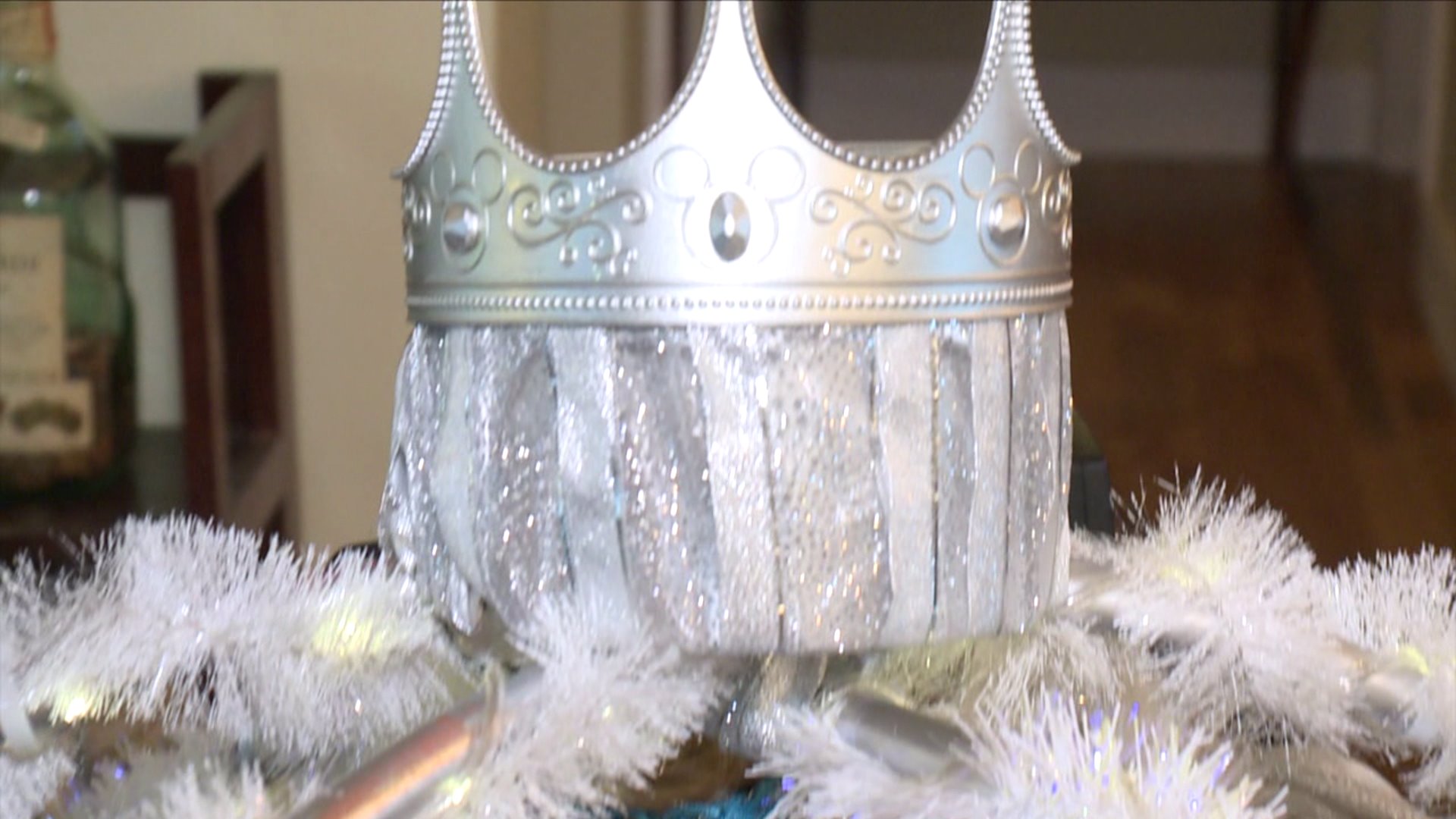 FOX 17 first introduced viewers to Breen in 2017 when she stunned in a Cinderella costume, complete with a magical carriage.

"We take her having her wheelchair as a special opportunity to just go a little bit above and beyond the traditional costume," said mom Tiffany Breen. "That started the tradition."

In 2018, Rozy dressed as Rapunzel, with "floating" lanterns draped around her chair.

This year, she has a costume fit for a queen: an Ice Queen.

"She actually got her Elsa dress for Christmas," said Tiffany Breen. "We've gotten on to that bandwagon with the movie coming out, so we decided, 'hey let's be Elsa, what can we do to make that special.'"

Tiffany Breen said the creation took about a week to create, transforming Rozy's chair into an "ice throne".

"It's all overall just household items," she said. "We actually had some of the lights left over from the Cinderella costume. It's cardboard and I got a little bit of the iridescent fabric, and duct tape and zip ties, the usual to hold everything in place."

It's a special costume, for an incredibly special little girl.

"Roslyn is officially undiagnosed," Breen said. "She falls under the umbrella description of Arthrogryposis, which means locked joints and poor muscle tone, but not one kid is the same within that community."

"Amongst all of those things, she is living the best life and making our community for sure a better place."

And with her spunky personality and infectious smile, Rozy is one in a million. She can't wait to hit her neighborhood and collect some candy Thursday.

"We really want her to be happy and healthy, that kind of trumps everything," said Tiffany Breen. "And, Halloween is really just a time that we can go a little bit above and beyond to make that happy and spread joy, not only for us and Roslyn, but people in our neighborhood really enjoy, look forward to seeing what's up our sleeve."

As for the chilly forecast for trick-or-treaters Thursday? Rozy isn't concerned at all. Let's just say, the cold never bothered her anyway.

Aside from Halloween, Rozy has also been busy this year serving as the Goodwill Ambassador for Lori's Voice and Little Miss Wheelchair Michigan.