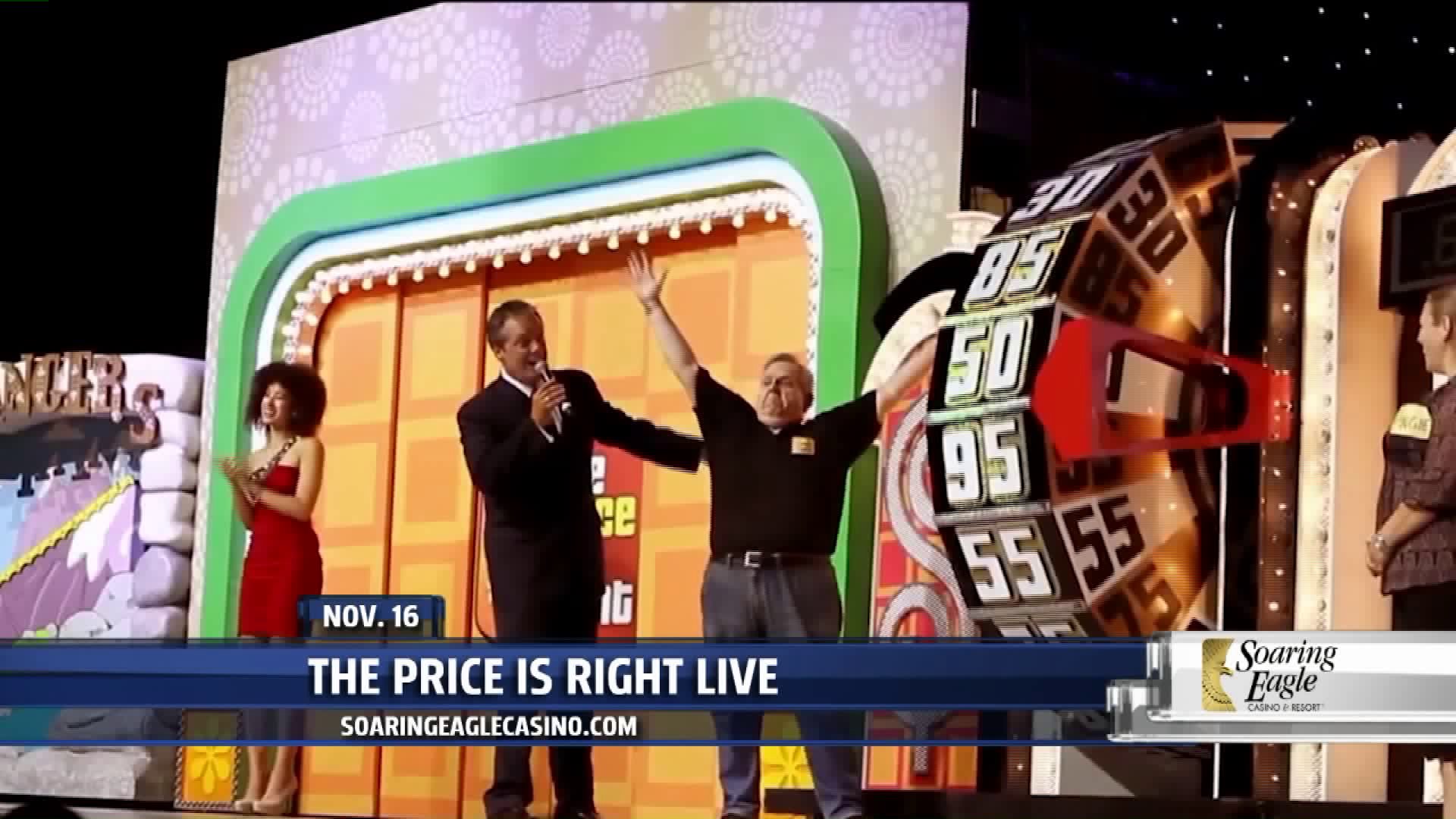 Hello November! Soaring Eagle Waterpark and Hotel is celebrating the change in seasons on Friday and Saturday. There will be storytime with Nokomis, and in the activity room kids can make popsicle stick scarecrows and autumn trees. Movies this weekend include Epic and Brave.

The activity room will be busy on November 8 and 9 with the Bounti-Fall Harvest Weekend! Kids will be able to make popsicle stick corn, apple plate apples, and later in the evening, there will be a fall fun scavenger hunt. Also, for just $5 kids can purchase glitter tattoos.