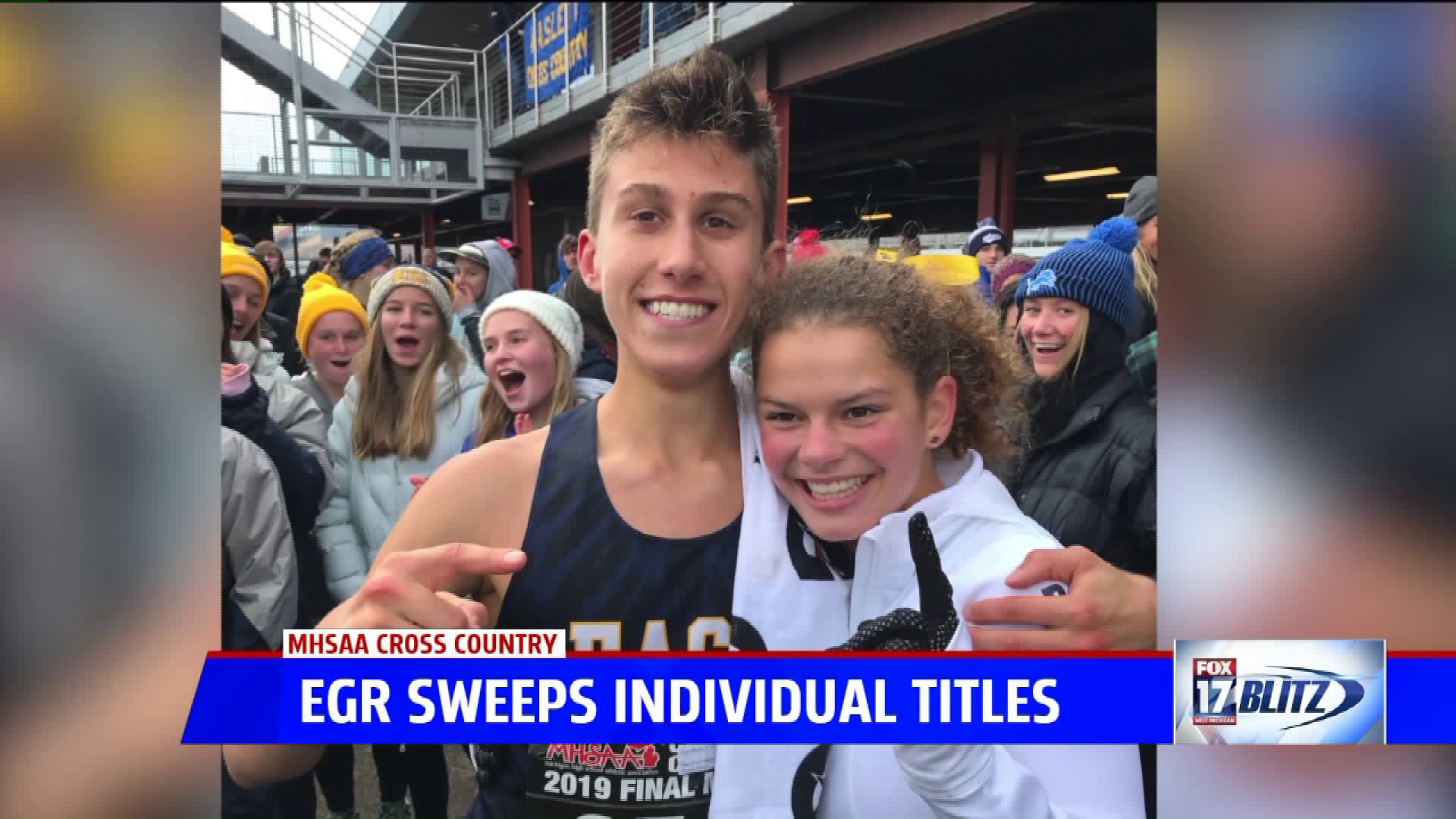 Anna Petr and Evan Bishop both brought home titles, it is just the second time in state history that both winners came from the same school.

"It was crazy," Evan said. "It was just before our warm up and we watched some of the girls race and it is kind of a tough course to spectate but I could see from a distance what I thought was Anna going from third to second to first in the last hundred meters it was so crazy. I was super excited for her. I had to then focus, it was good confidence boost going into my race that she was successful."

Petr and Bishop will both run at the University of Wisconsin next year.