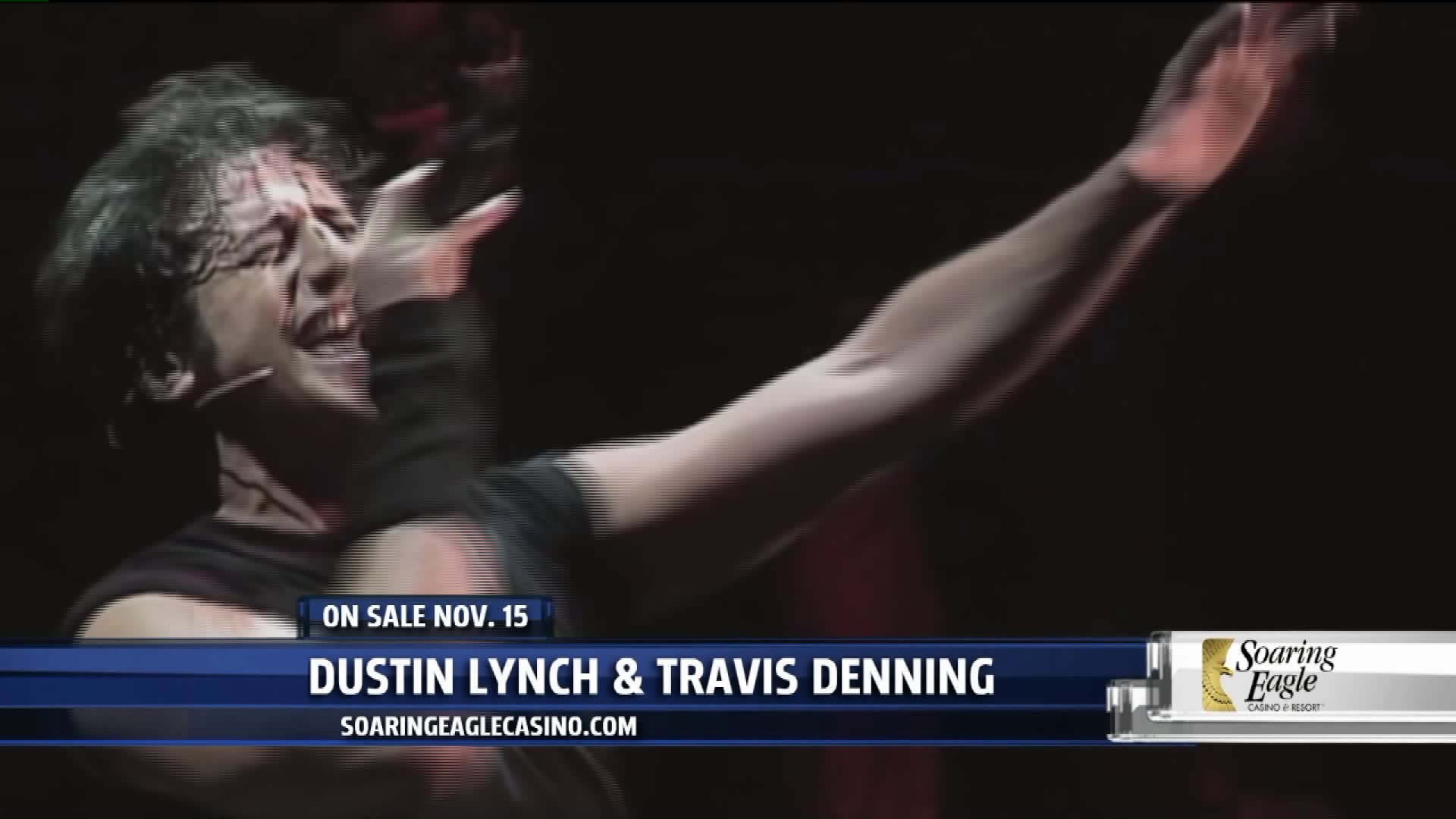 The activity room will be busy on November 8 and 9 with the Bounti-Fall Harvest Weekend! Kids will be able to make popsicle stick corn, apple plate apples, and later in the evening, there will be a fall fun scavenger hunt. Also, for just $5 kids can purchase glitter tattoos.

Enjoy a breakfast fit for a queen at the Snow Queen Breakfast on November 24. From 9 a.m. to 12 p.m. guests will get to meet Anna, Elsa, and Kristoff at the Nbakade family restaurant. They'll be served everything from Olaf's Sunny Scrambled Eggs to  Elsa's Frosty French Toast Sticks. Adults are $14.95 and ages three to 10 cost $7.95, white ages two and under are free.

Want to enjoy family time, but don't want to be stuck in the kitchen all day? Enjoy Thanksgiving dinner at the Soaring Eagle family restaurant. They'll be serving food from 12 p.m. to 7 p.m. Meals include roasted turkey breast, seasoned prime rib, spiral ham or angel hair shrimp pasta. All dinners are served with a choice of a Caesar Salad or House Salad and pumpkin pie. Reservations are recommended and can be made at (989)-817-4806.

Tickets are going on sale on Friday, November 15 for country musician Dustin Lynch. Lynch has released three albums and one EP with a self-titled album in 2012. He's also released eight singles, of which six have reached the number one position on country airplay. He'll be joined by Travis Denning.

Brett Young will be at the casino on December 6. Did you know he was a college baseball pitcher who took up songwriting after an elbow injury? Some of his hits include "Sleep Without You" and "In Case You Didn't Know." His special guest that night is Ingrid Andress, known for her single "The Stranger."

Get tickets to see comedian Lewis Black. His show is coming to Soaring Eagle Casino and Resort on January 31. Black is best known for his angry demeanor and belligerent comedic style. He's been on Comedy Central and makes regular appearances on the Daily Show.

The Festival of Trees Charity event is back on November 11 and 12. Pick up your potted trees from Soaring Eagle Waterpark and Hotel. On November 26, decorated trees must be returned to the waterpark and hotel. December 7 will be the big tree lighting ceremony with a visit from Santa. Bids will be accepted for the decorated trees from December 7-16, with the winning bidders being notified on December 18. All proceeds will benefit Andahwod: A Senior Care Community.