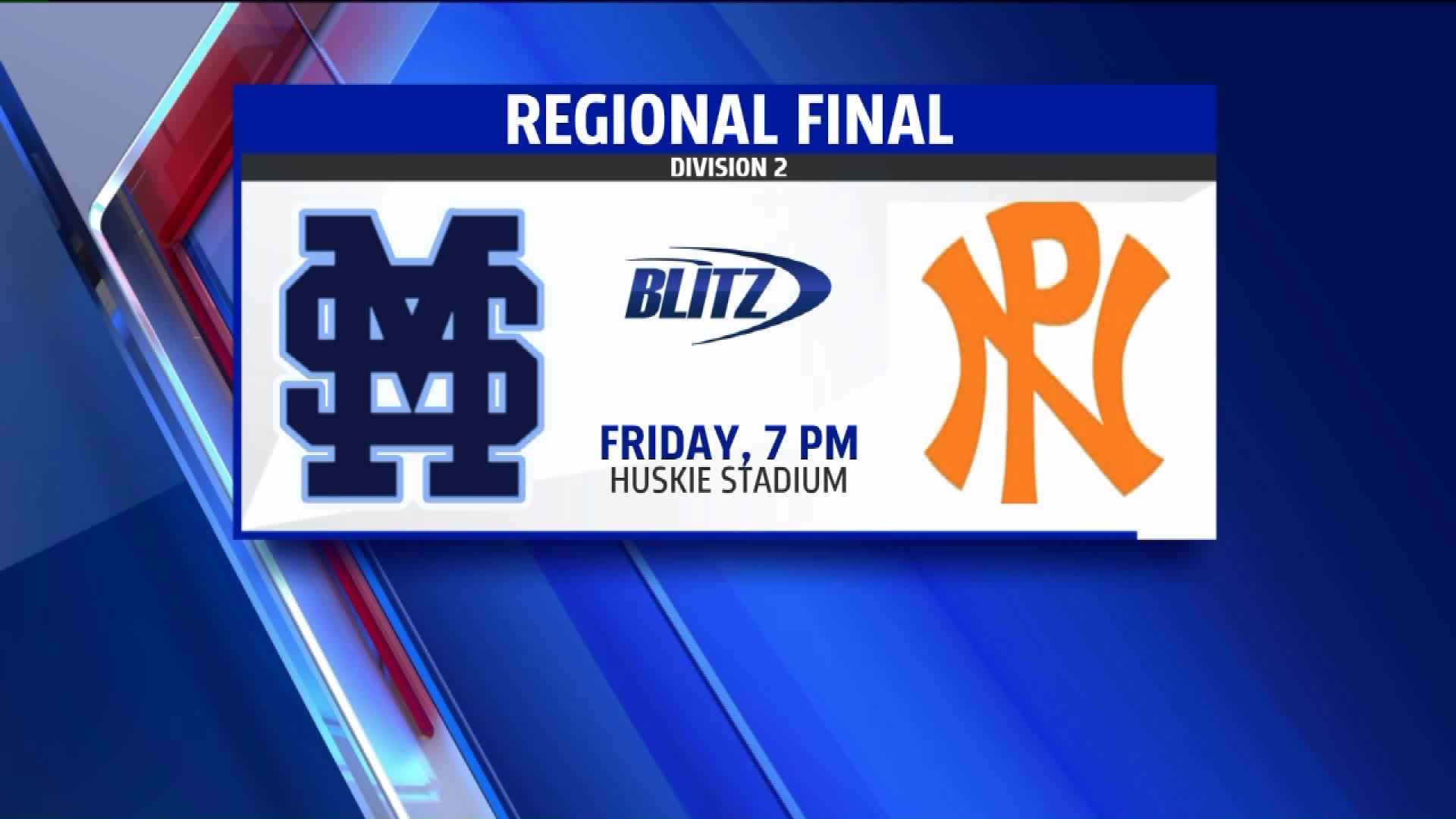 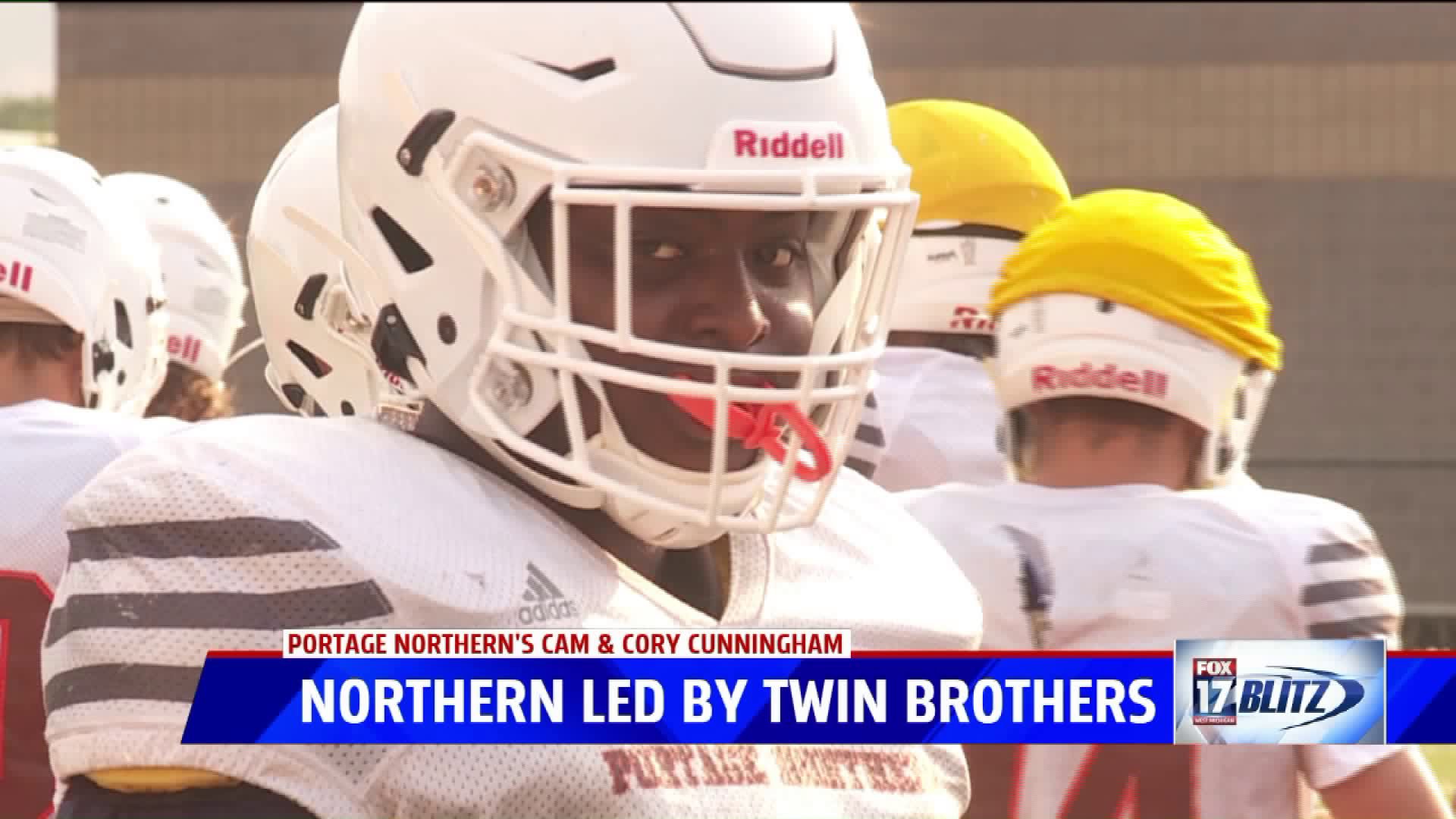 PORTAGE, Mich. -- Portage Northern has had quite the season. The Huskies are 10-1 and preparing to play in another regional championship against Mona Shores on Friday night at Huskie Stadium. For senior twins Cory and Cam Cunningham, they're cherishing every moment.

"It's really priceless to be honest," Cam said, "we take it in every day because it's only a matter of time until all of this ends."

"It means a lot because I don't know how many more [games] we'll have together, so it means a lot," added Cory.

While the brothers have plenty of similarities including both having big roles on the team, there is one glaring difference.

Both brothers are 6-foot-3-inches tall but Cam plays on the offensive and defense line, weighing nearly 100 pounds more than his brother Cory.

"He's a pretty boy, he's all finesse and speed, me? Power, I'll punch you in the mouth," Cam said with another chuckle.

According to their father Cory Sr., who is also an assistant coach for the Huskies, the two have some differences around the house.

"One is extremely moody in the morning, I won't say which one and one is rather talkative. They support each other but at the same time it's a brotherly rivalry, they've given each other Madden ratings and they both ranked each other pretty low," Cory Sr. laughed.

That competitiveness between the two has helped them make each other better, both on and off of the football field.

The Huskies have won back-to-back district championships for the first time in program history and the Cunninghams have a lot to do with that.

"It's been an unbelievable experience to watch them really over the last year," head coach Pete Schermerhorn added. "They've grown since they've been here but the steps they've taken since last season up until now this season has been special to watch as a coach."

Even after the Huskies season comes to an end, whenever that may be, there's a chance the twins could end up playing together in college as the two already have several offers.

Cory and Cam have a few mutual offers from GLIAC programs and the coaches understand that the two are likely a package deal, especially if dad has anything to say about it.

"The coaches I've talked to understand that we expect them to be together," Cory Sr. said, "it'd be rough on the family to have them torn in different directions trying to watch them both play on the same day."