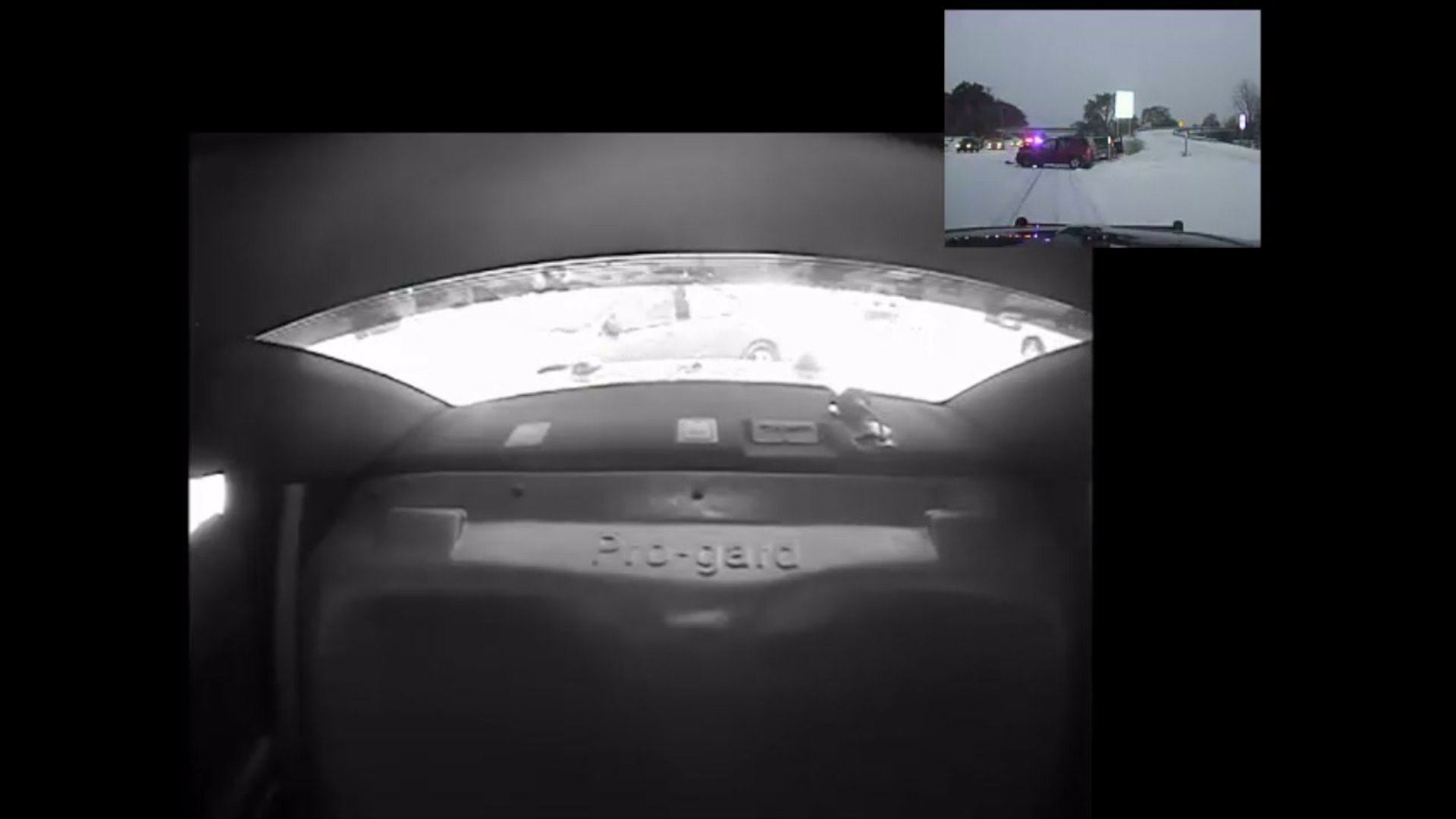 WYOMING, Mich. -- A Wyoming police cruiser is among one of several cars involved in a crash during Tuesday morning's commute.

The crash happened around 7 a.m. on Chicago Drive near the ramp to 196 in Wyoming.

Police on scene say there were two crashes in that area, one of which involved a police cruiser.

No word on injuries.