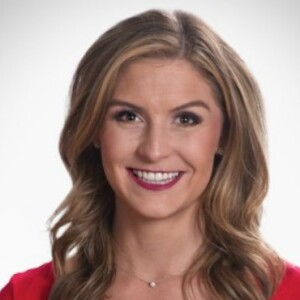 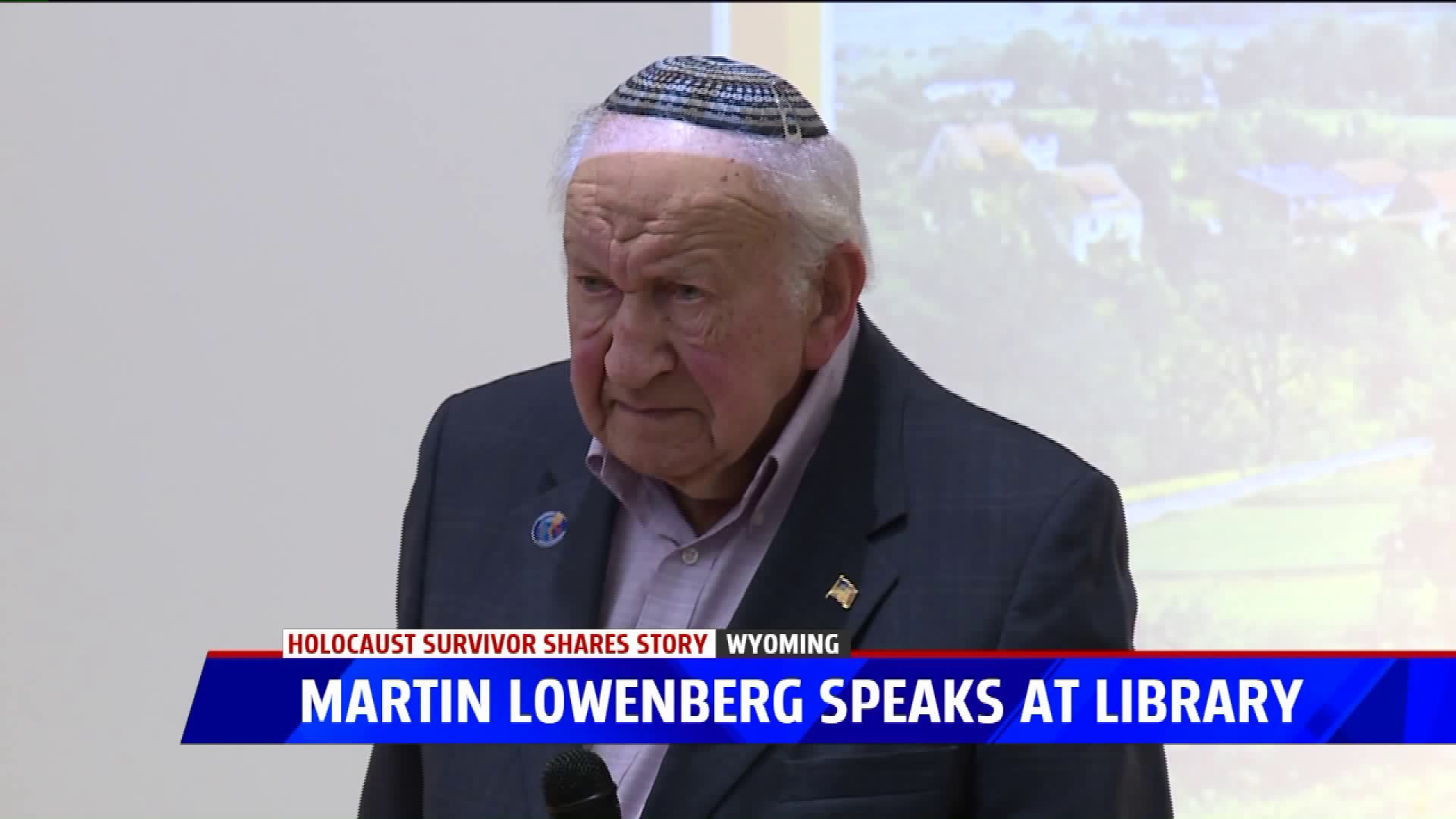 Ninety-one-year-old Holocaust survivor Martin Lowenberg was there to share his incredible and tragic story.

The library was so packed, they started turning people away because of the fire code.

Nazis burned down his family home in Germany in 1934 and after being forcibly separated from his family, he spent four years in five different concentration camps from 1941-1945.

He would never see his parents and twin brothers again.

He's been traveling around Michigan for the past couple days not only reminding people what happened during the Holocaust, but how devastating hate can be.

“Even today in this wonderful country of ours, after all that we've been through, there is still Antisemitism," Lowenberg said. "Trust me, more and more because people don’t realize that other people want to enjoy life, but no, you call them names and you harass them. Is that really necessary?”

Before coming to Grand Rapids, Lowenberg was traveling and speaking in the Upper Peninsula.