Couple finds newspapers dating back to 1940s during home renovation 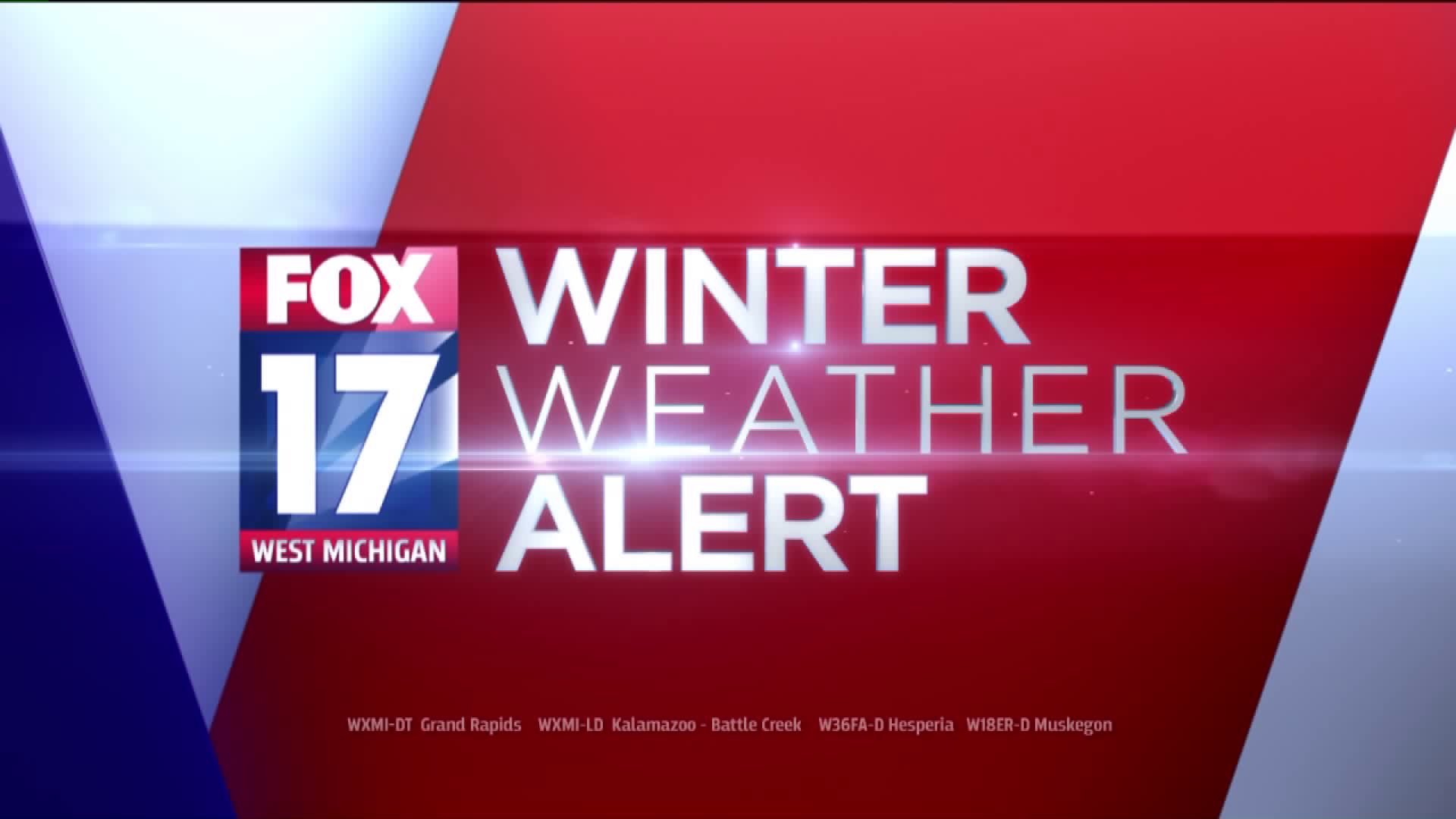 LYONS TOWNSHIP, Mich. — A couple who recently bought a house in Ionia County made a historical discovery while doing some renovations.

The Pool family found multiple newspapers from the Ionia Sentinel-Standard dating back to the 1940s.

"(We) kind of looked at them closer," said Evan Pool, who recently moved into the home. "I was like, 'Wow, this stuff is from the 40s, from World War II.'"

In the papers, there are photos of Adolph Hitler, Winston Churchill, Miss America and other historical figures.

"My grandpa fought in World War II and being there was four or five different in here about World War II, it was pretty, pretty interesting," said Pool.

There are also local ads for businesses as well as showing times for the Ionia Theatre.

The family now plans to somehow preserve the newspapers with some sort of topcoat.

"We decided to do that to kind of save it, and it's just kind of cool to tell stories about. When people come in, they can look at it and see it for themselves," said Pool.