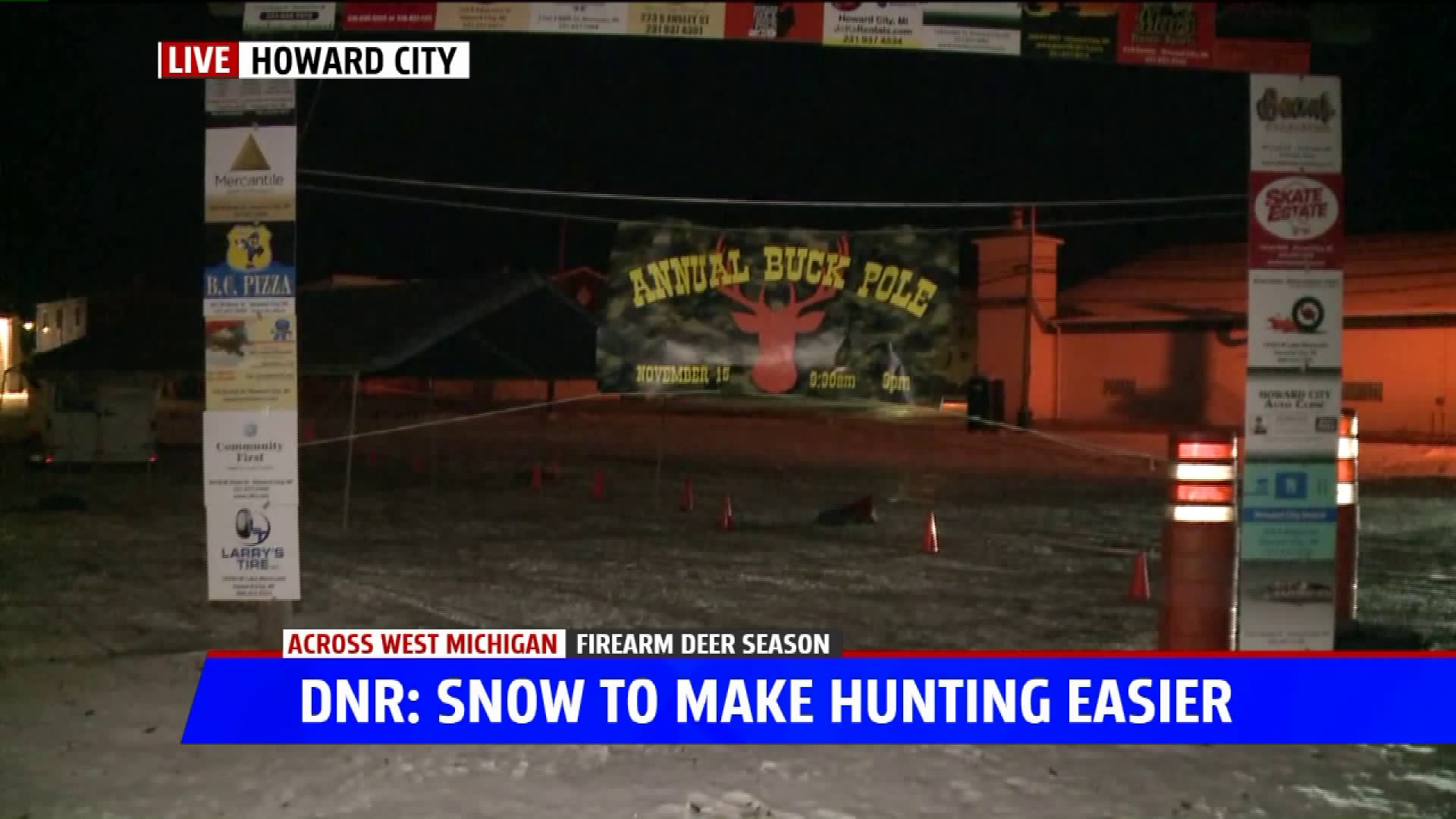 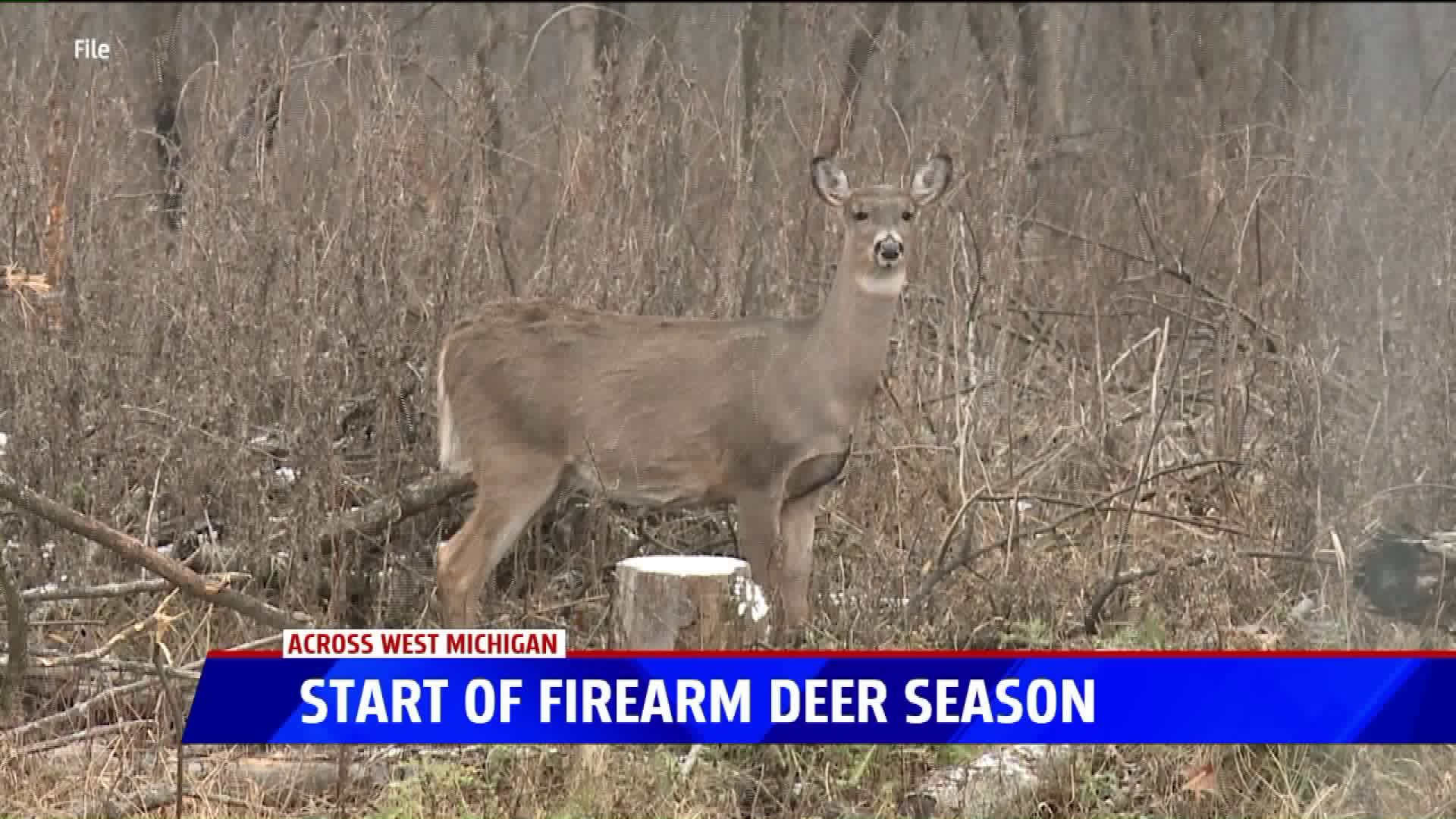 WEST MICHIGAN -- New regulations for open firearm deer season are not helping to slow the steep decline of outdoors men heading out to hunt.

For decades, more than a million Michigan hunters registered with the Department of Natural Resources each year. Rachel Leightner, wildlife outreach coordinator with the Michigan DNR Wildlife Division, says that number has dropped nearly half since the 1990s. “Roughly 506,000 deer hunters are registered in Michigan," she says.

Learn to hunt classes are perfect for the novice, giving beginners a crash course and a wealth of information on deer hunting. Seasoned hunters should be knowledgeable of 2019 regulations, which can be downloaded directly to your phone, before hitting the woods.

A few key changes to keep in mind include the state senate’s vote to end the ban on baiting, which meant hunters could not bait or feed to attract game. Leightner says baiting laws and CWD zones were implemented to thwart the spread of chronic wasting disease, a deadly neurological disease infecting deer, elk, and moose.

“Hunting is our best method of conservation and helping wildlife populations,” Leightner said. “Hunters are really the boots on the ground who are carrying out some of the best conservation practices.”

As for how the early snowfall will impact hunters, "So snow can be a bonus," Leightner said. "It is a little bit chillier, but it does offer some peace and quiet. You won’t hear leaves ruffling around as much, and hopefully, it will bring you some success. It’s a lot easier to see deer moving when there’s a white backdrop."

Drivers are cautioned to be vigilant this season. Deer are easily spooked and will run into oncoming traffic to get away from a hunter.