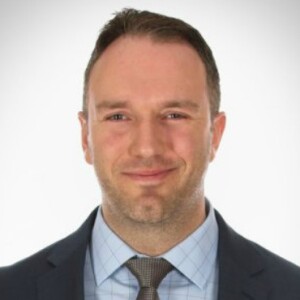 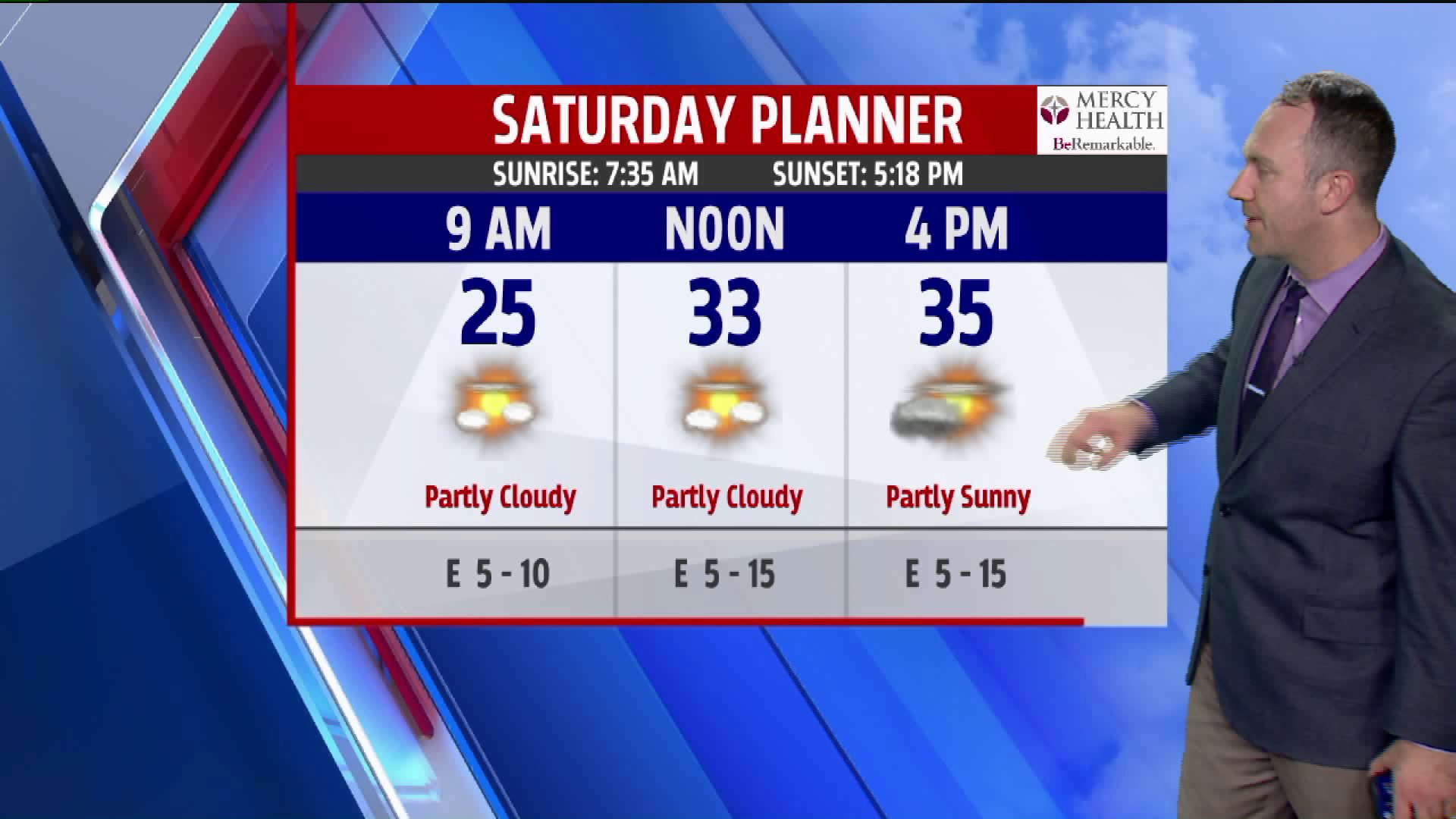 WEST MICHIGAN-- Plenty of sunshine on Saturday, but temperatures will cool off considerably as the night progresses. Overnight, we'll drop into the lower half of the 20s before returning to the upper 30s on Sunday. After perhaps some dimmed sunshine for a period tomorrow morning, clouds certainly thicken up through the afternoon and the chance for a rain or mixed rain and snow shower enters the picture during the afternoon into the evening from northwest to southeast across the viewing area. With overnight lows near the freezing mark early Monday morning, a slick spot or two cannot be ruled out but significant impacts are not anticipated from winter weather.

The Monday / Tuesday time frame will maintain mostly cloudy conditions with sporadic sprinkles / flurries or a few light rain / snow showers as various weak upper-level disturbances pass overhead. Highs on Monday and Tuesday will be in the upper 30s to near 40 degrees. High pressure looks to be in control for most of Wednesday ahead of our next formidable system which is to arrive later at night into Thursday morning.

The system which impacts us Thursday brings rain to West Michigan as temperatures look to be too warm this time around to produce snowfall, at least until Friday when there will likely be a switch to scattered flurries or scattered light snow showers as colder air once again gets wrapped down into the Great Lakes.

One thing looks to be certain, the cool pattern continues for the next 7-10 days. There are some hints, however, that a bit more moderation could occur as we head through Thanksgiving week.