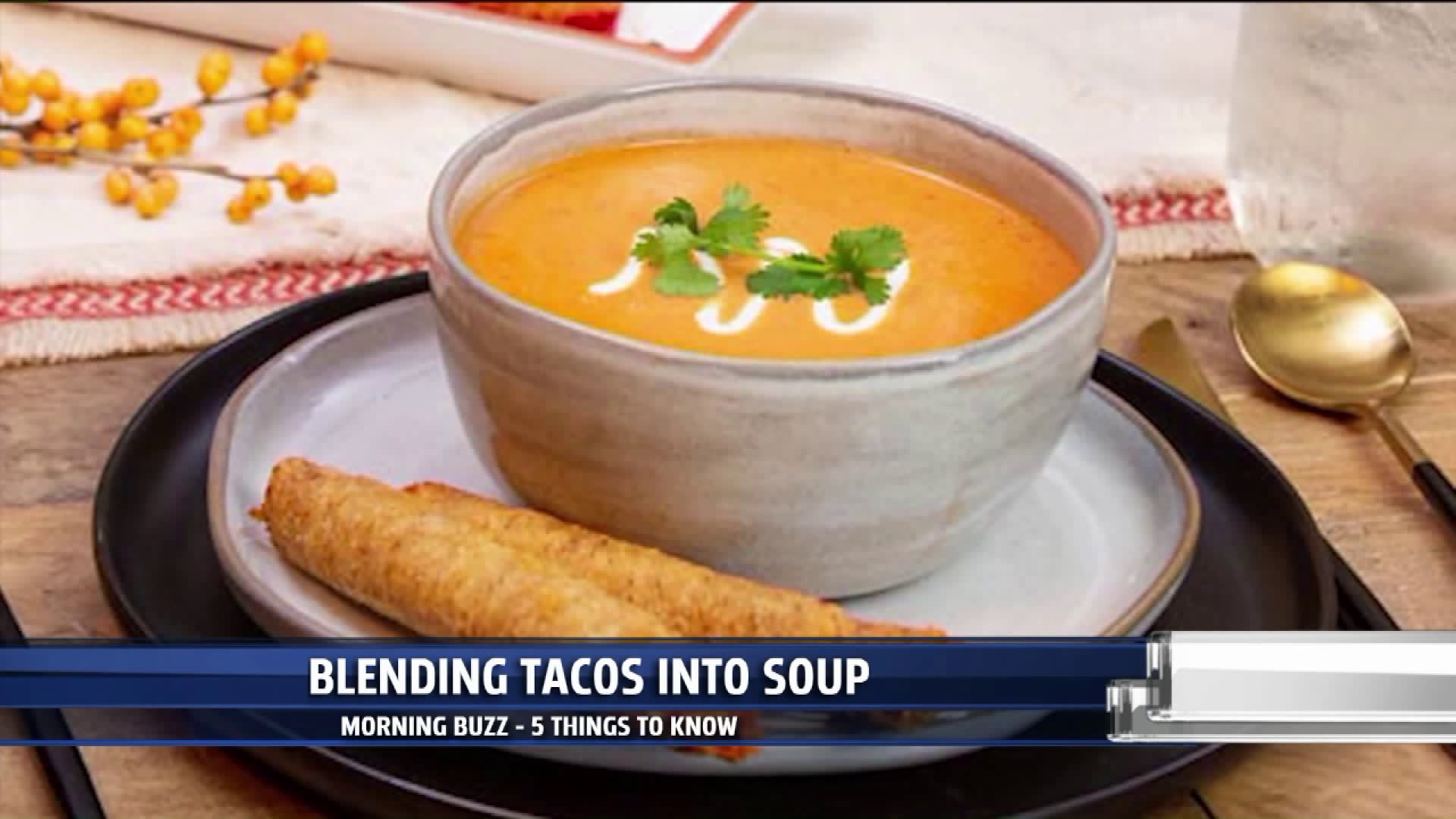 1. At the age of 92, Stella Royce, a longtime community member and supporter of St. Cecilia Music Center has passed away.

Stella Royce died Saturday and is preceded in death by her husband Chuck. They served St. Cecilia for more than 60 years as board members, committee members, campaign chairs and dedicated donors. The couple also helped build the Royce Rolls Ringer company.

Stella will be the second recipient of the Helen DeVos Legacy Award in March. This award is given to a woman in West Michigan who models service to the arts.

A celebration of Stella's life will be held on Saturday at St. Cecilia Music Hall from 1 to 3 p.m.

2. The cold weather and snow have ski slopes in Michigan jumping for joy. Caberfae Peaks was open over the weekend, and many people came out ready to go.

Cannonsburg made a bunch of snow last week and says they'll continue to do so whenever temperatures allow.

Keep checking their Facebook pages for an opening date.

3. We'll learn who will tickle our funny bone at LaughFest 2020 during a special announcement on Tuesday.

Artists already known to be performing at next year's event are LAughfest alums Cristela Alonzo and Jim Gaffigan.

4. Ford's latest addition to the Mustang family may surprise you, the motor company debuted the 2021 Mach-E on Sunday.

This all-electric SUV has the comfort and space of other SUVs, but with that quintessential Mustang power.

5. Looking for a way to spice up Thanksgiving dinner? Taco Bell has just the thing!

The company suggests taking its tacos, sticking them in a blender, and serving them as bisque this Thanksgiving. The food chain recently released a recipe for this concoction on its blog.

Then, throw those tacos in the blender along with garlic, onion, heavy whipping cream, cilantro, and some broth.

Finally, heat it all up in a cast-iron stockpot.