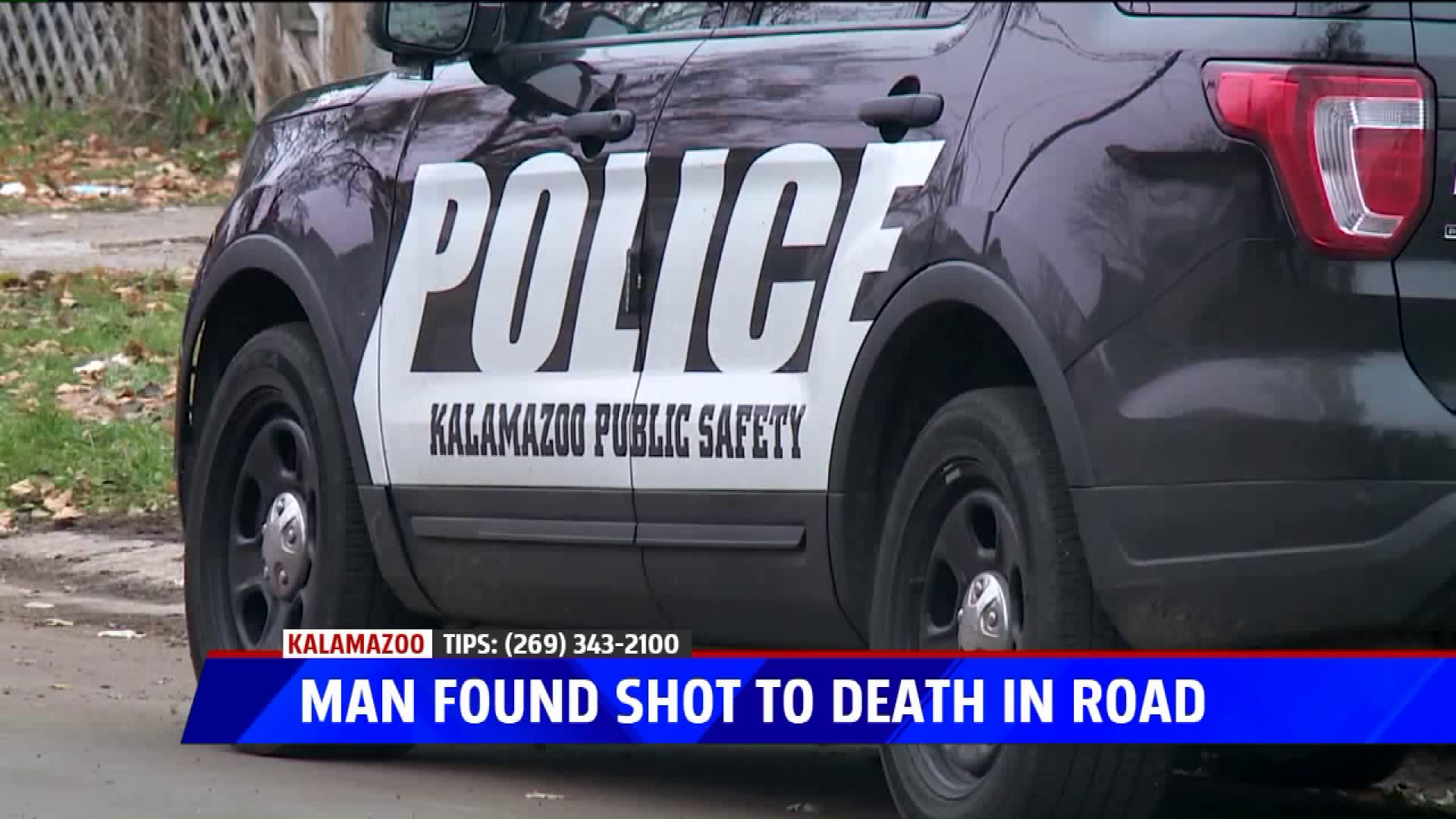 Police said they got a call around 1:40 a.m. that a man was lying in the middle of the road near the intersection of Cobb Street and Mabel Street.

The man was pronounced dead at the scene, he said.

Police are also looking into a shots-fired report that happened 20 minutes before the call of the man lying in the road.

“At this time we’re still investigating it,” Misner said. “We’ve got a few leads that we’re working, a couple of people that we are talking to. But at this time we don’t have any suspects.”

The victim’s name has not been released, police said. However he’s originally from Alabama and has been a Kalamazoo resident for several years.

Police ask if anyone has information about the incident to please contact the department or the Silent Observer at 269-343-2100.

“If there’s any video that somebody might have seen within that area, any vehicles or anything like that, we would like to talk to you.” Misner said.