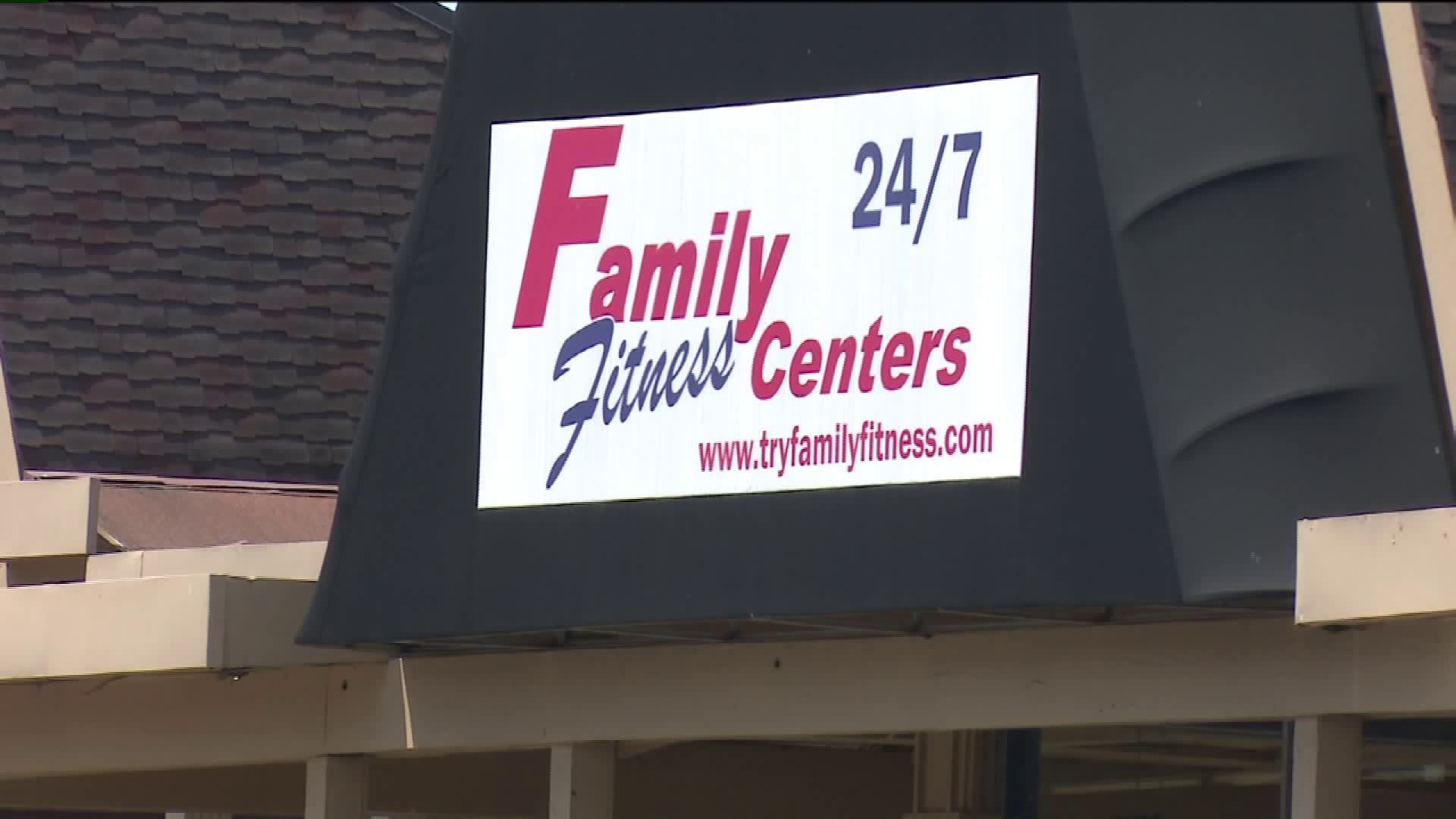 The FOX 17 Problem Solvers started looking into the tactics used by Family Fitness since we received several complaints this past summer.  Schuette's office filed a "cease and desist" order against the chain in July for their deceptive collection tactics.

Schuette filed the lawsuit in Kent County Circuit court for alleged violations of Michigan's Consumer Protection Act.  He says that his office has received 286 consumer complaints about Family Fitness in 2017.

“It is my hope that we can reform Family Fitness’ business practices, and get some money back in the pockets of many consumers," Schuette said in a press release.  "We will also ask the Court to make sure the credit reports of Michigan consumers no longer show debts arising from unlawful conduct by these fitness clubs.”

Several people started contacting FOX 17 this spring and summer, reporting that their credit reports were showing lower scores because of outstanding debts to Family Fitness.  One person had his credit score docked in a case of mistaken identity with a collection's agency hired by Family Fitness.

The Attorney General says that in their review they found alleged violations of the Consumer Protection Act including:

• Consumers have entered drawings and are told by telephone they have won free memberships, but—when they show up to collect their prizes—they learn there are actually monthly costs;
• Consumers who have won drawing prizes are not given any written description of the prize, notice that they will be subjected to a sales presentation when they come to collect it, nor any descriptions and costs of the services Family Fitness intends to solicit them about when they do come, as required by the Act;
• Misrepresentations are made to consumers at the time of signing up with Family Fitness. Such representations relate to topics including the involved costs, the duration of contracts, and the consumers’ right to cancel contracts. Such misrepresentations range from false or misleading statements that the membership or personal training arrangements can be cancelled at any time, to failures to disclose important information—such as Family Fitness’ expectation that a consumer doing a free trial must use the facilities a specified number of times in order to be able to cancel the free trial;
• For consumers who have had memberships with other gyms that have closed, Family Fitness has made confusing and misleading representations regarding their legal obligations to Family Fitness;
• In recent situations, Family Fitness appears to be putting consumers under duress to enter into new membership agreements by telling them that is the only way they can remove prior alleged debts for which the consumers have been put into a collections process.