Family asks for justice after teen’s body found in Kalamazoo 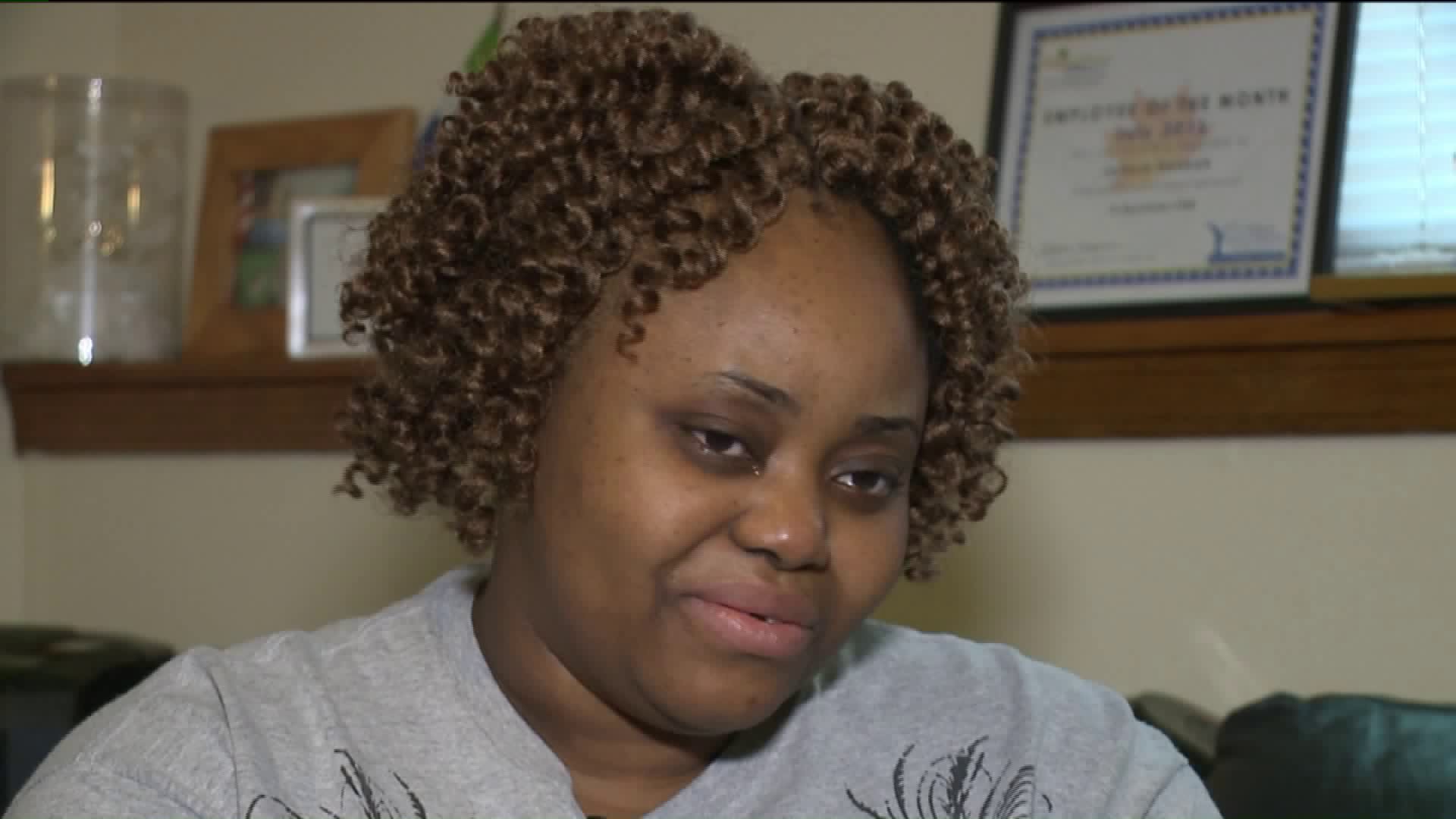 KALAMAZOO, Mich. -- A West Michigan family is pleading for answers after the death of a teenager.

The body of Mujey Dumbuya, 16, was found in a wooded area in Kalamazoo's West Douglas neighborhood on Sunday.  Her death is considered a homicide.

"We just ask that anybody know anything about this case, please talk to the law enforcement so that that person can be bought to justice," says Haja Corneh, Mujey's aunt.

Police say Dumbuya's right pink Nike tennis shoe was missing from the scene.  She'd been missing for days prior after not coming home from school.

Now her family is hoping for answers and justice.

Her family says she just disappeared.

Mujey's family reported her missing on Wednesday, Jan. 24.  A few days later, they heard the body of a young black female was found.

"Then we hear about this news...that they found a body in Kalamazoo and then the first thing that my sister though 'That better not be Mujey,'" says Corneh.

"And then for you to hear that oh we just found this body and it was a black female, it's between the ages of 16 to 24, and then you know somebody close to you is missing... how could you possibly agree to that, you're like 'no that cannot be her,'" says Corneh.

Tragically, her family found out it was Mujey, but what they didn't find out is what happened.

"I want to know what happened to my niece, I want to know how did she die. And we want to lay her to rest so anything that we can get, any help, we just ask that.  Anybody know anything about this case please talk to the law enforcements so that that person can be bought to justice," Corneh continued.

East Kentwood schools, where Mujey was a student, had counselors on hand for students and staff this week who are also trying to cope with the sudden loss.

If you'd like to donate to the family you can go to their GoFund Me page.