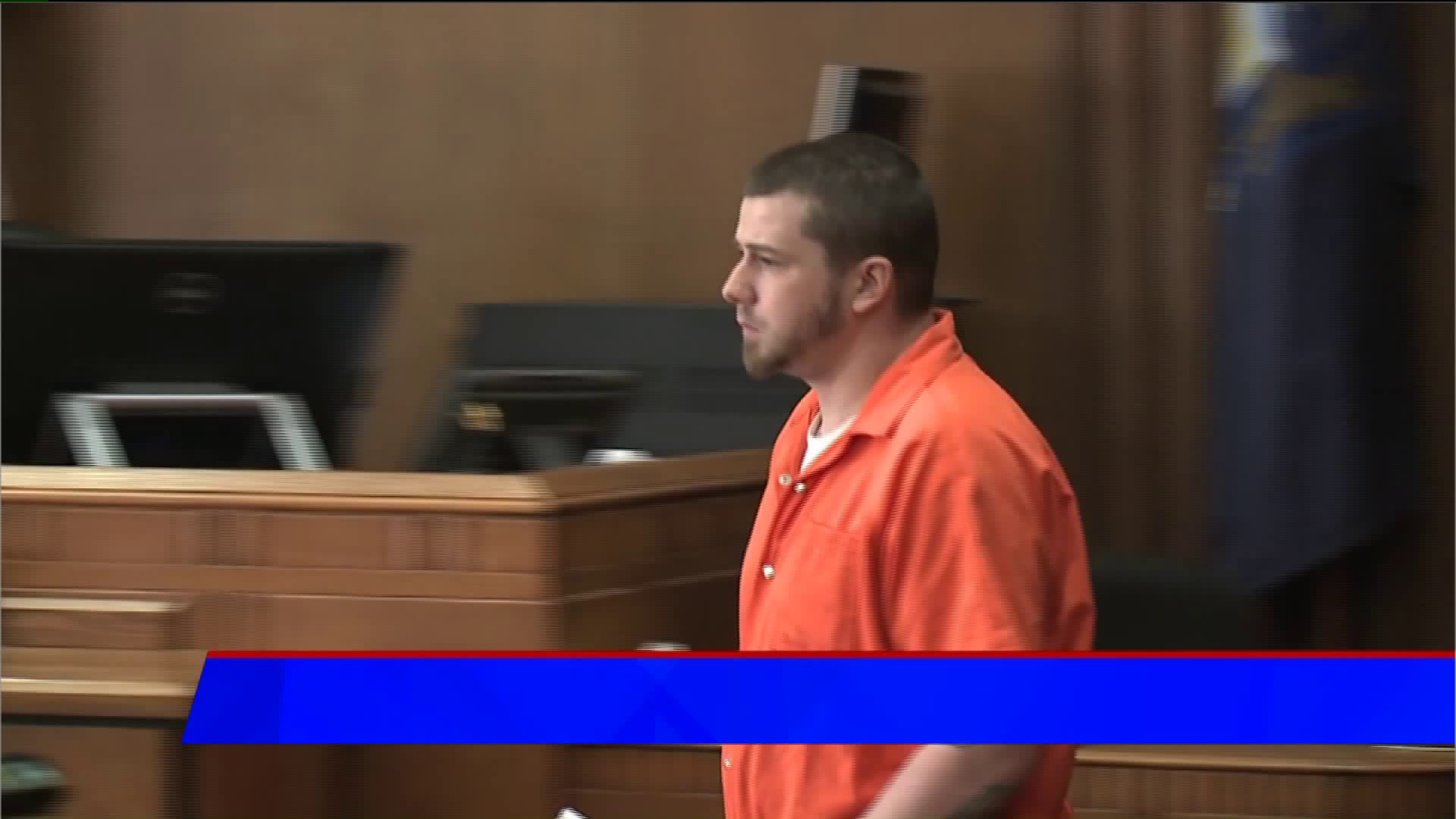 KALAMAZOO, Mich. -- A man convicted of killing a Kalamazoo woman last July has been sentenced to life in prison.

During the sentencing hearing Monday for Zachary Patten in Kalamazoo, Gabriela Portillo-Esparza's mother called him a coward for killing the 31-year-old.

"You wasted your time," Ofelia Portillo said in court. "You lost or wasted your life. For me you're always going to be trash and a coward, and I hope you go to hell."

"You don't know the harm that this has caused us, but you know? I don't hate you. You live in your own hell because you are trash," she said.

Investigators say Patten got into an argument with Portillo-Esparza's brother on July 20, 2017, and when she got between them Patten shot her. He was found guilty Feb. 12 of first-degree murder and felony firearms in her death.

Police say after he killed Portillo-Esparza he drove to St. Joseph County, where he's accused of killing 29-year-old Shane Richardson, his ex-wife's husband.

He later turned himself in after driving to Indiana.

Portillo-Esparza family started a Gofundme for her four children.