Suspect in chase and shootout now charged with murder 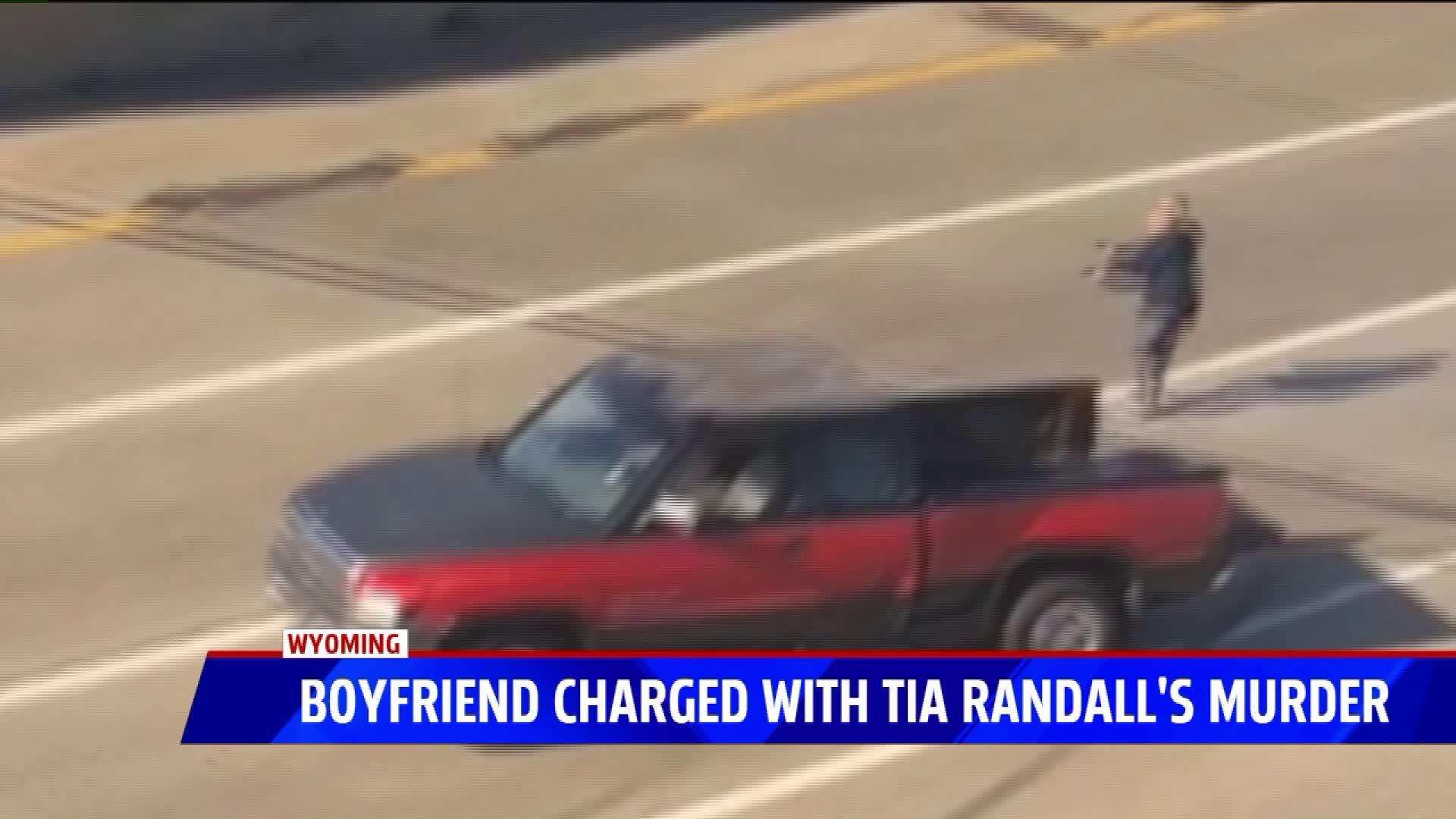 GRAND RAPIDS, Mich. - The man who led police on a chase that ended with a shootout on the U.S. 131 S-curve is being officially charged with the murder of his girlfriend.

Randall was shot and killed in a mobile home in Wyoming on September 27. While police searched for Nolin, he fled and headed northbound on U.S. 131. He crashed his pickup truck in the S-curve and got out and started running, while shooting at police.  A Grand Rapids police officer in a vehicle ran Nolin down to end the situation.

Nolin was injured and hospitalized, but has recovered and was jailed. He was also charged with evading police and assault with intent to murder for the chase and shootout.