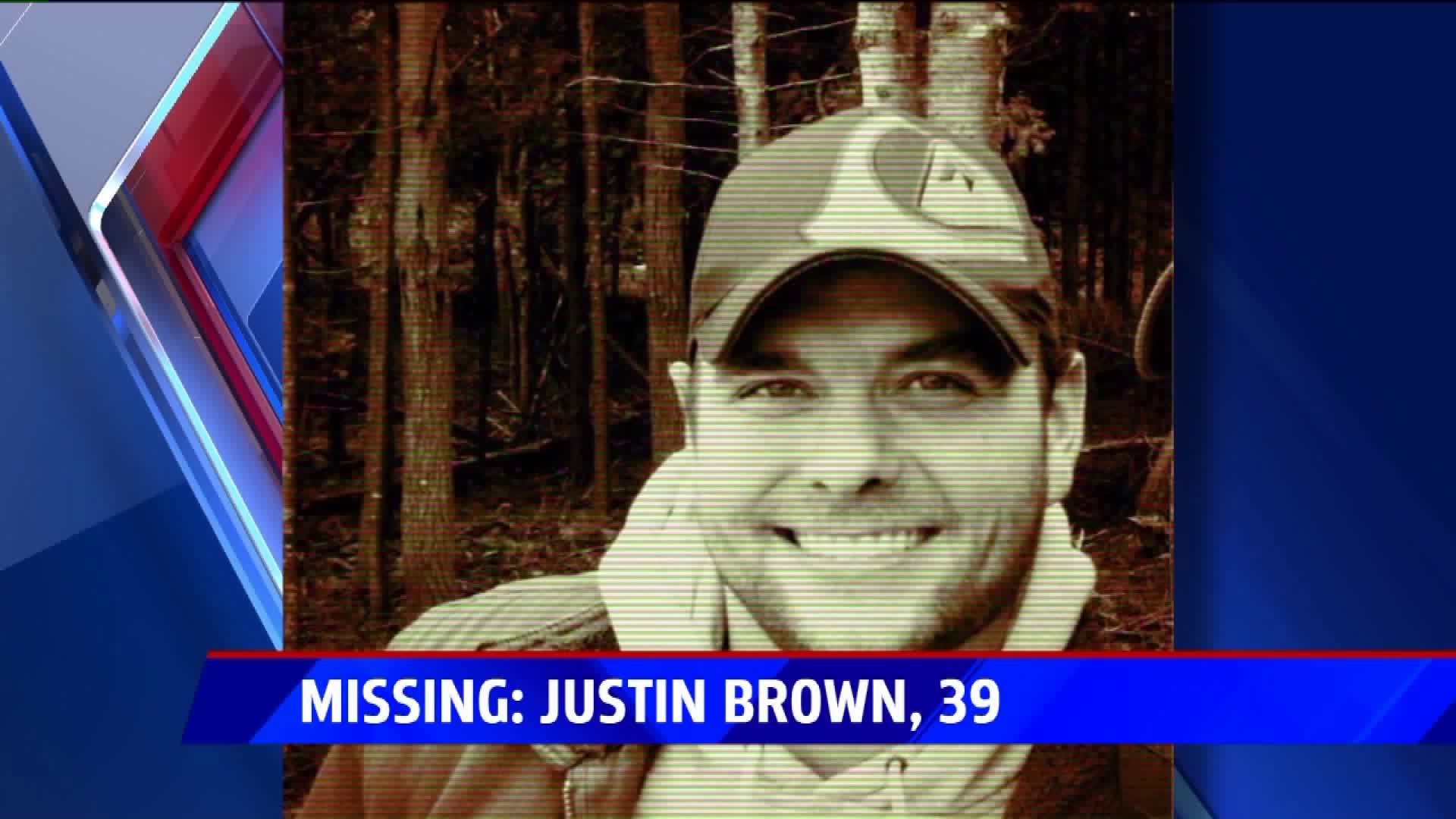 SAUGATUCK, Mich. -- The search continues for a missing Grand Rapids man who hasn't been seen since leaving a popular restaurant and bar over the weekend.

The Allegan County Sheriff's office says Justin Michael Brown, 39, from the Grand Rapids area, has not been heard from since he was last seen leaving the Coral Gables Restaurant in Saugatuck around 1 a.m. Saturday morning.

His friends tell FOX 17 video surveillance video shows Brown walking out of the bar with two women and walking towards the dock along the Kalamazoo River.

Loved ones and police officials have spent the week searching the river and areas nearby with no luck.

"[We're] just doing everything that we possibly can, searching a lot of different areas, hanging out watching for the divers, trying to keep pressure on whatever resources we can use. It’s just been a rough one," Fredricks said.

He says he feels law enforcement is not doing enough to find Brown.

"We feel like we’re grabbing at straws and shooting in the dark, but we’re just doing everything that we can," Fredricks said.

Brown's two brothers, mother and father are all in Saugatuck actively searching for Brown, who was last seen wearing a gray Columbia jacket, dark colored baseball hat, and blue jeans.

His family says he has no health or mental problems, and his disappearance is not normal for him.