New charges possible in connection to teen’s homicide at hotel 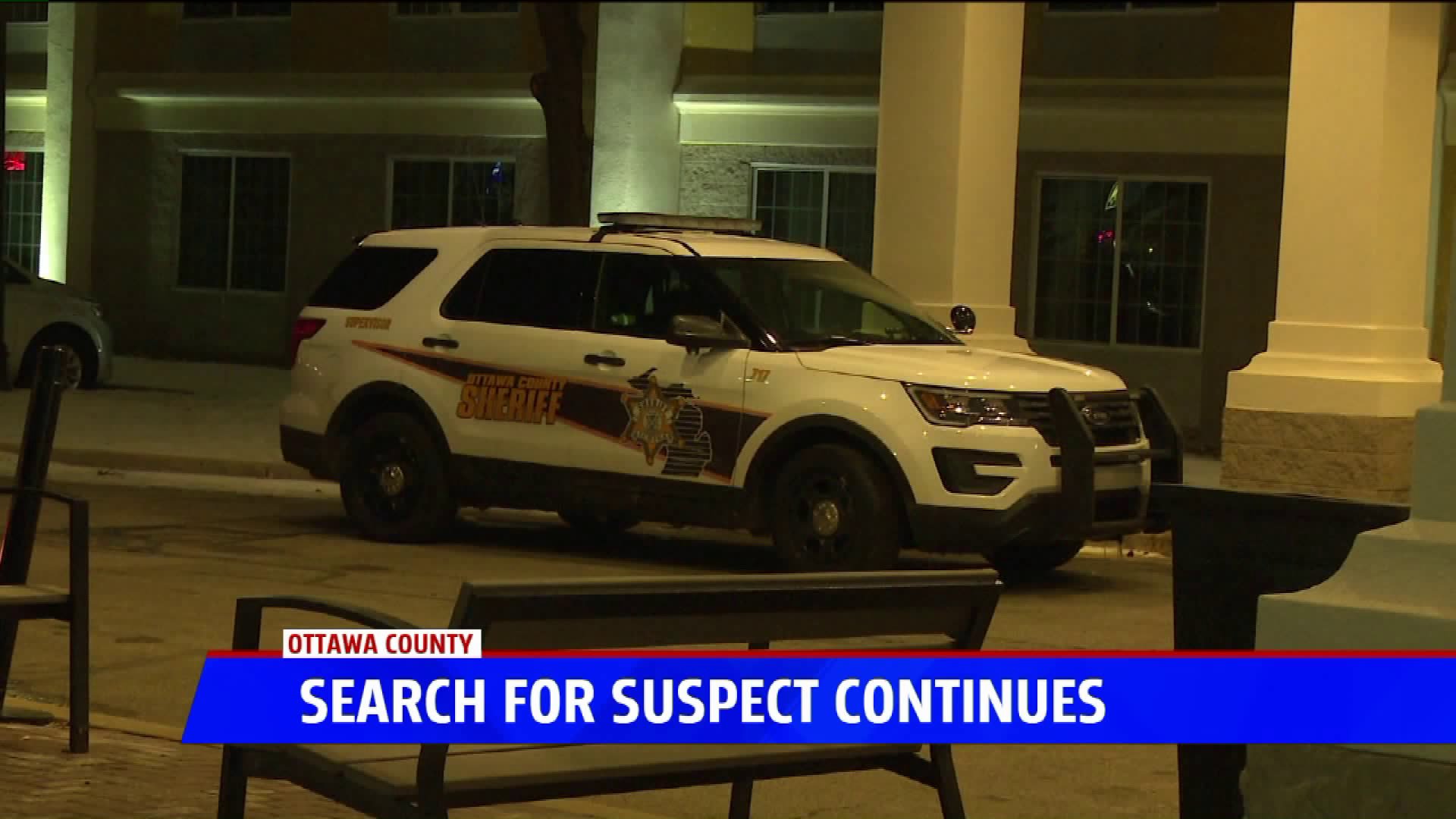 OTTAWA COUNTY, Mich. -- Officials plan to meet with the Ottawa County prosecutor's office on Monday to discuss new charges in connection to a teen's homicide over the weekend.

Deputies in Ottawa County say this comes after the original suspect, Claudio Estrada Jr., 23, turned himself in to authorities in Texas but was released a short time later, since he says he wasn't in Michigan at the time of the shooting.

Officials believe witnesses may have provided false information to Ottawa County deputies that led to Estrada being identified as the suspect.

Investigators are now focusing the investigation on an 18-year-old male from Holland. He has not been identified or taken into custody as of Sunday evening.

Anyone with information regarding the homicide is asked to call Silent Observer at 1-877-88-SILENT.