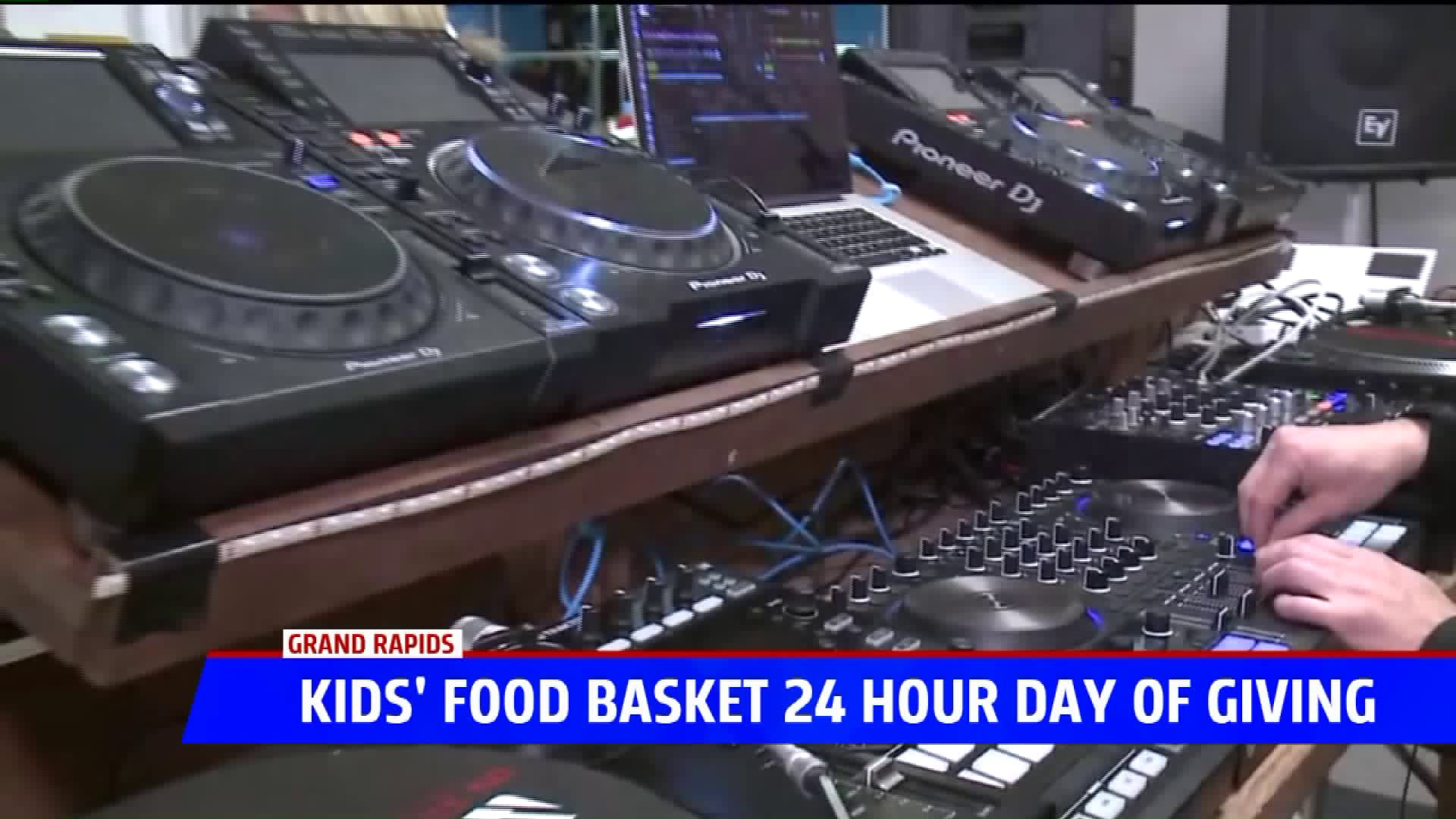 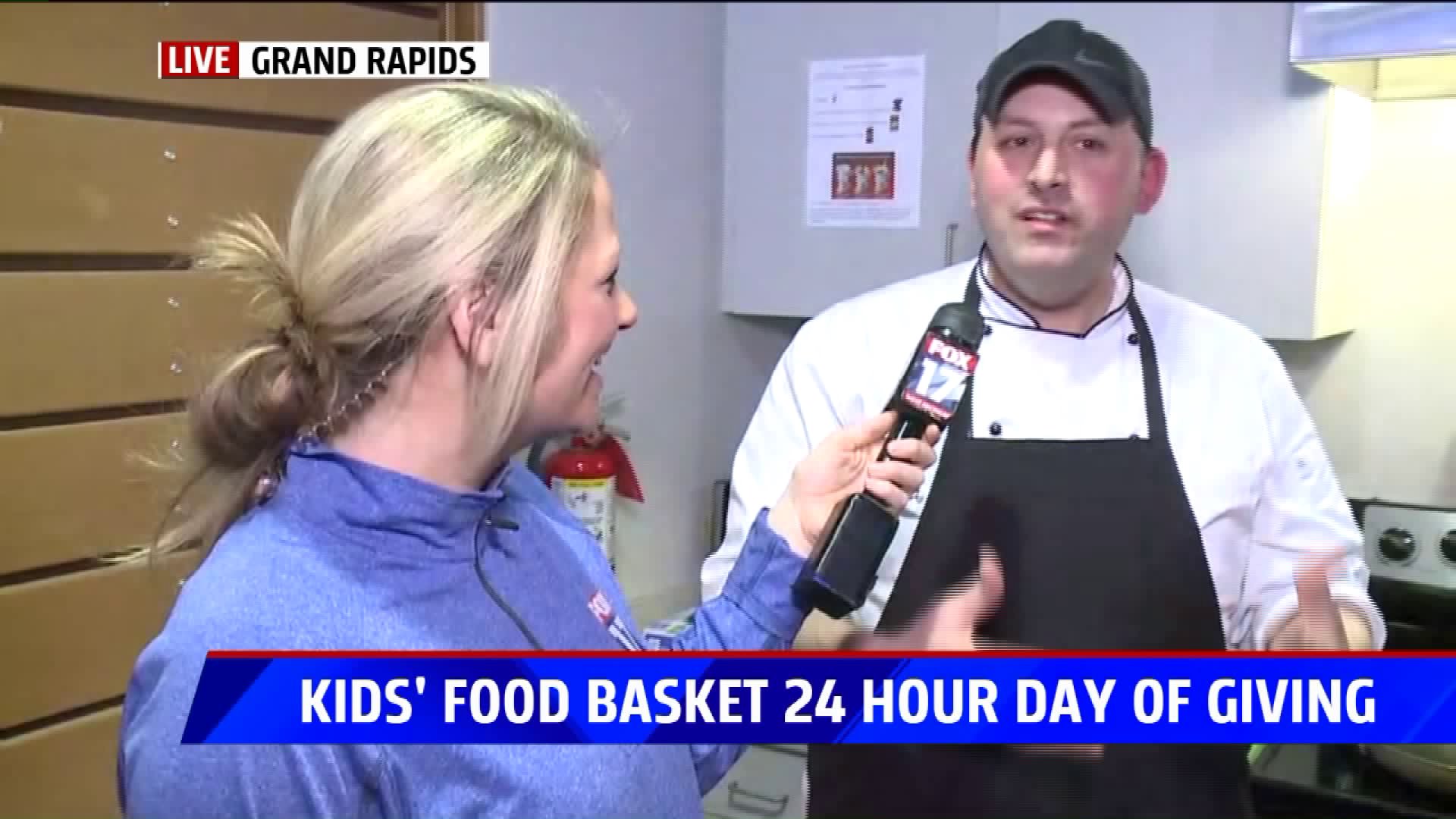 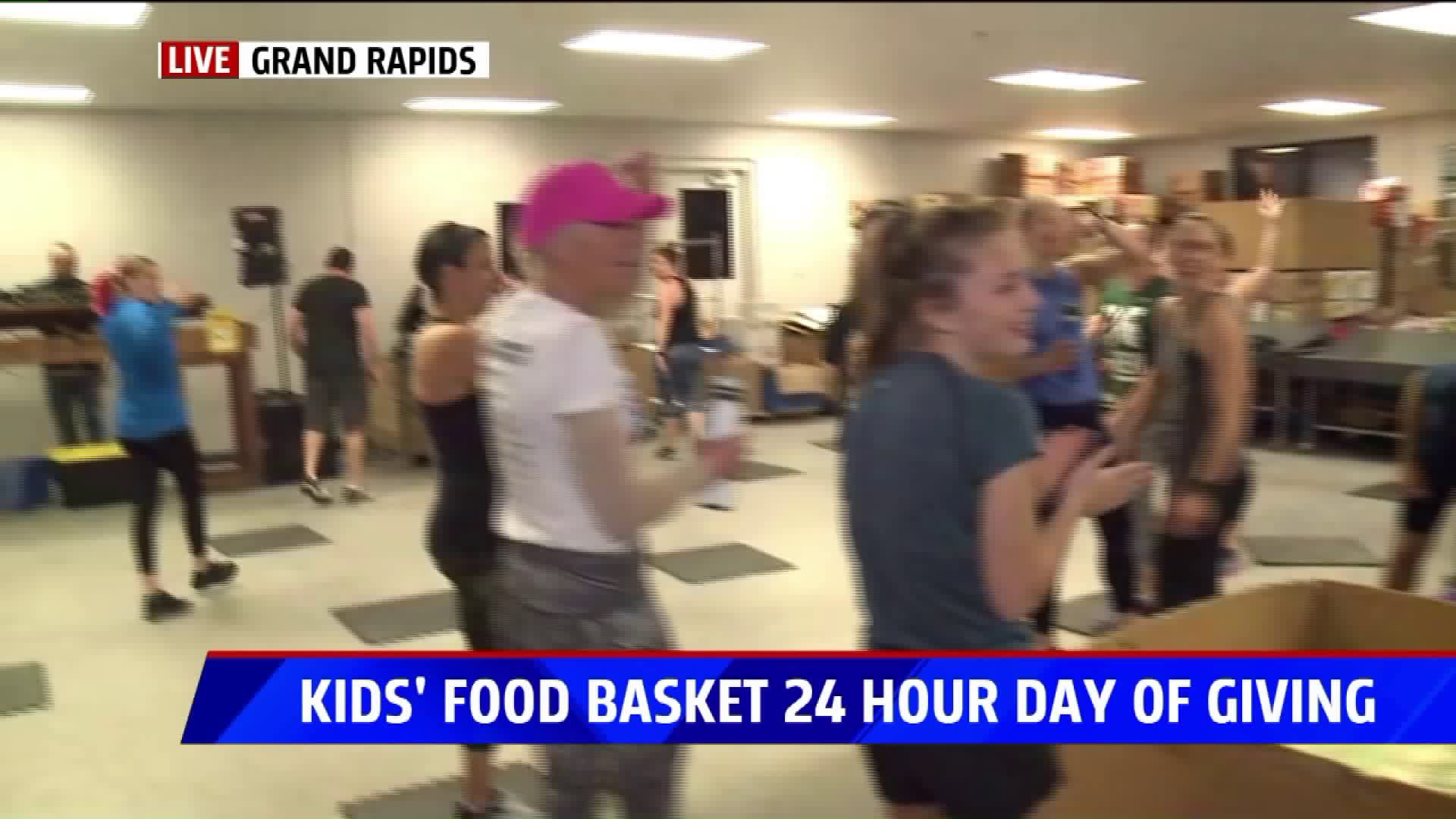 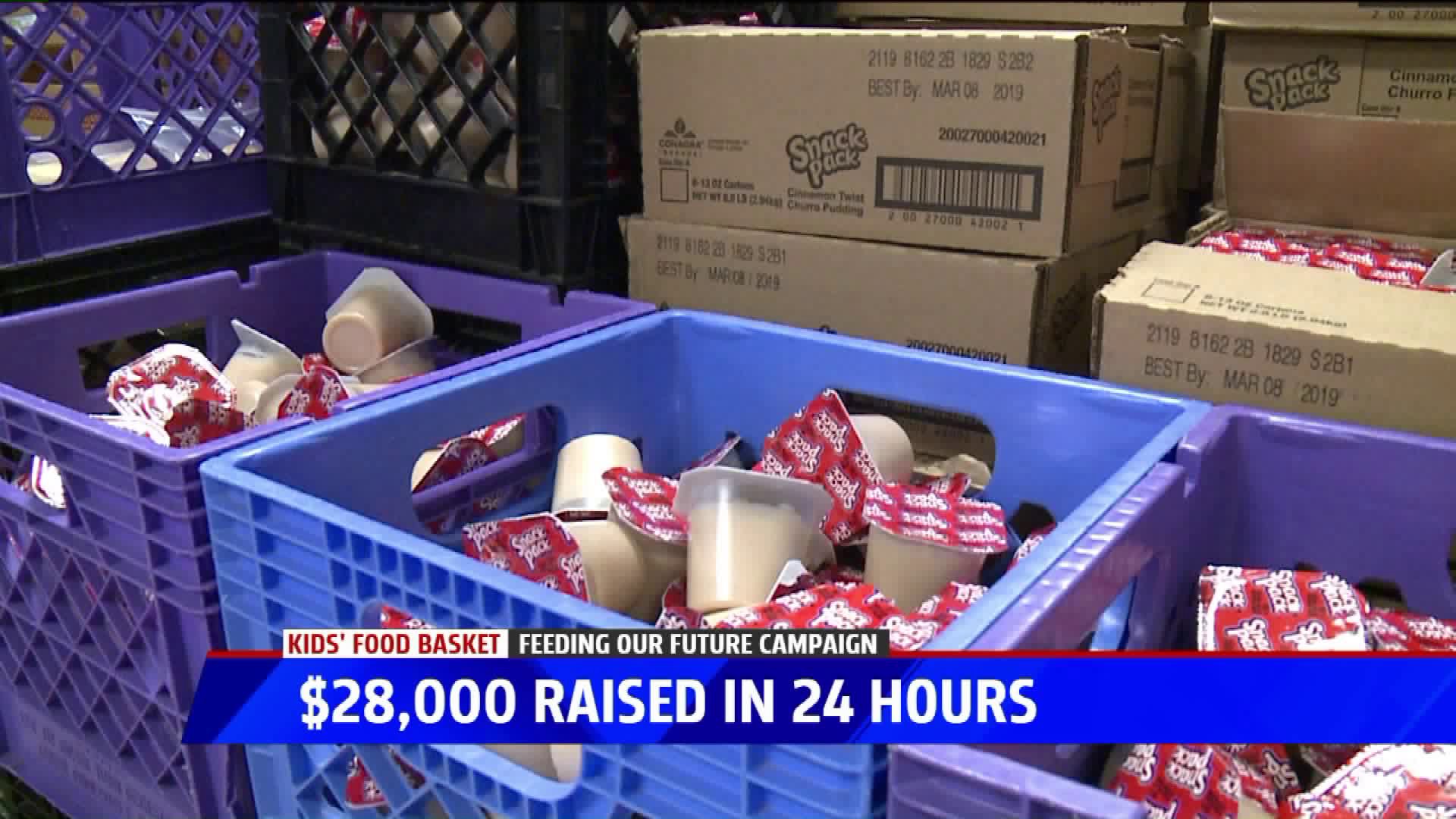 GRAND RAPIDS, Mich. -- Kids' Food Basket hoped to raise $24,000 in just 24 hours Friday during its day of giving fundraiser, and we've since learned the organization actually surpassed its goal.

The non-profit managed to raise $28,000 for its Feeding our Future campaign.

The money will support the organization's new facility and 10-acre farm.

Right now, Kids' Food Basket feeds about 8,000 children. The expansion will allow them to nearly double that number.