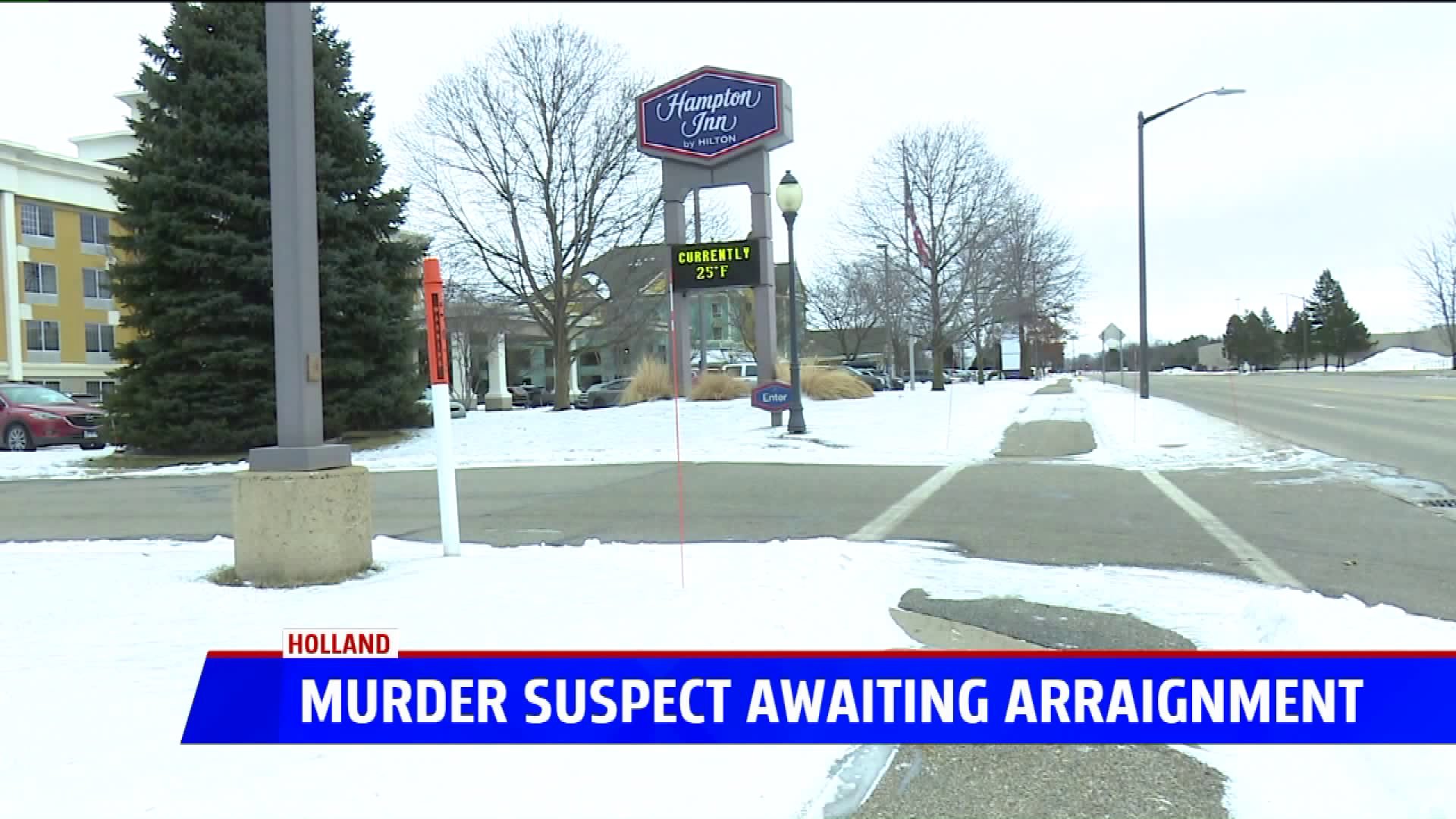 HOLLAND, Mich. - The suspect accused of murdering an Ottawa County teen has been arrested and is now awaiting arraignment.

Juan Sandro Cabrera, 18, could be arraigned in the case as early as Monday. He was wanted for the murder of Troy "TJ" Wells, 14, at the Hampton Inn in Holland on February 16.

Cabrera was taken into custody by Michigan State police Friday morning on warrants of open murder, felony firearms possession and gang membership.  He has not yet been arraigned.

Cabrera's father was arrested on an outstanding warrant for a parole violation last weekend.