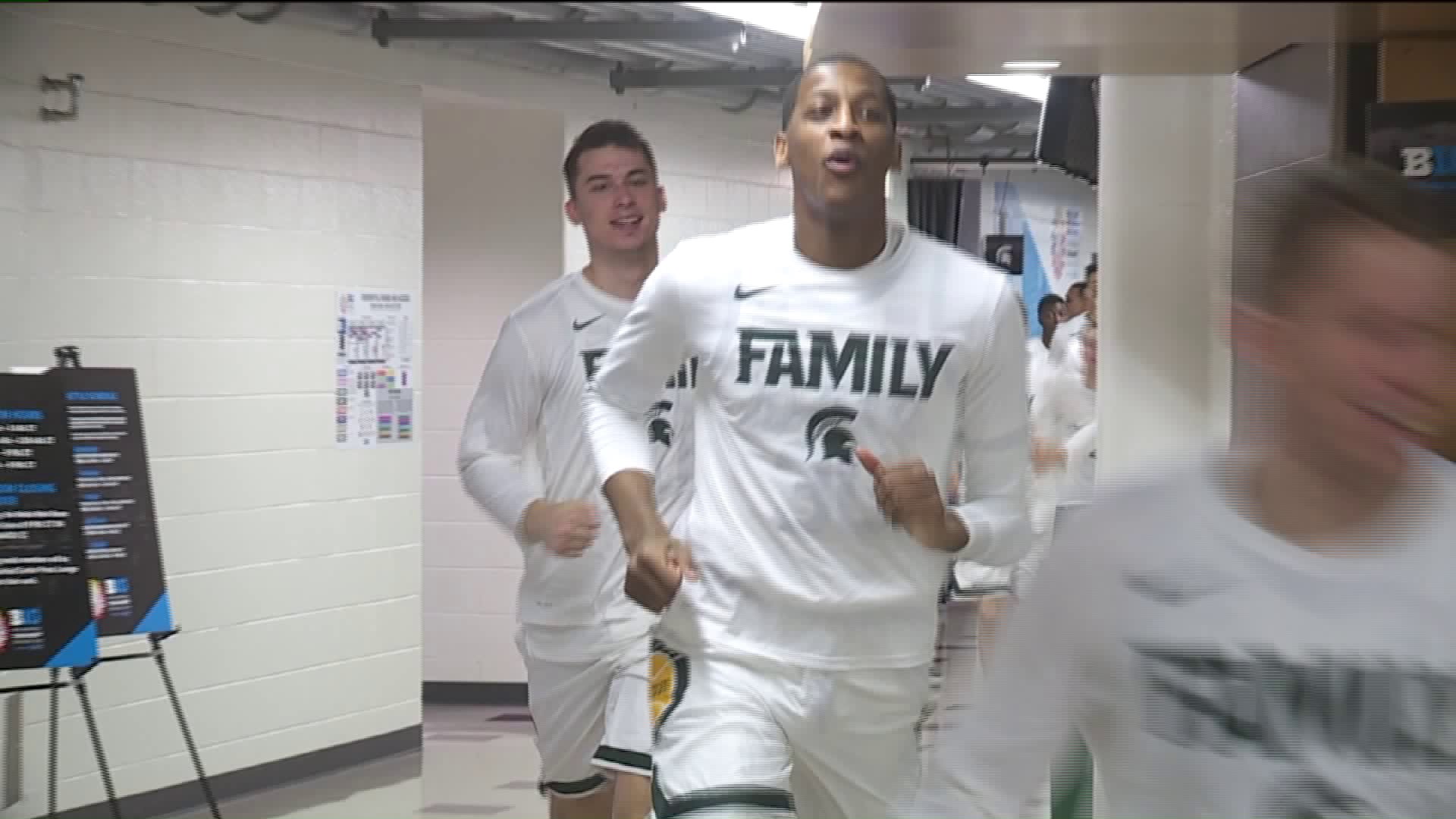 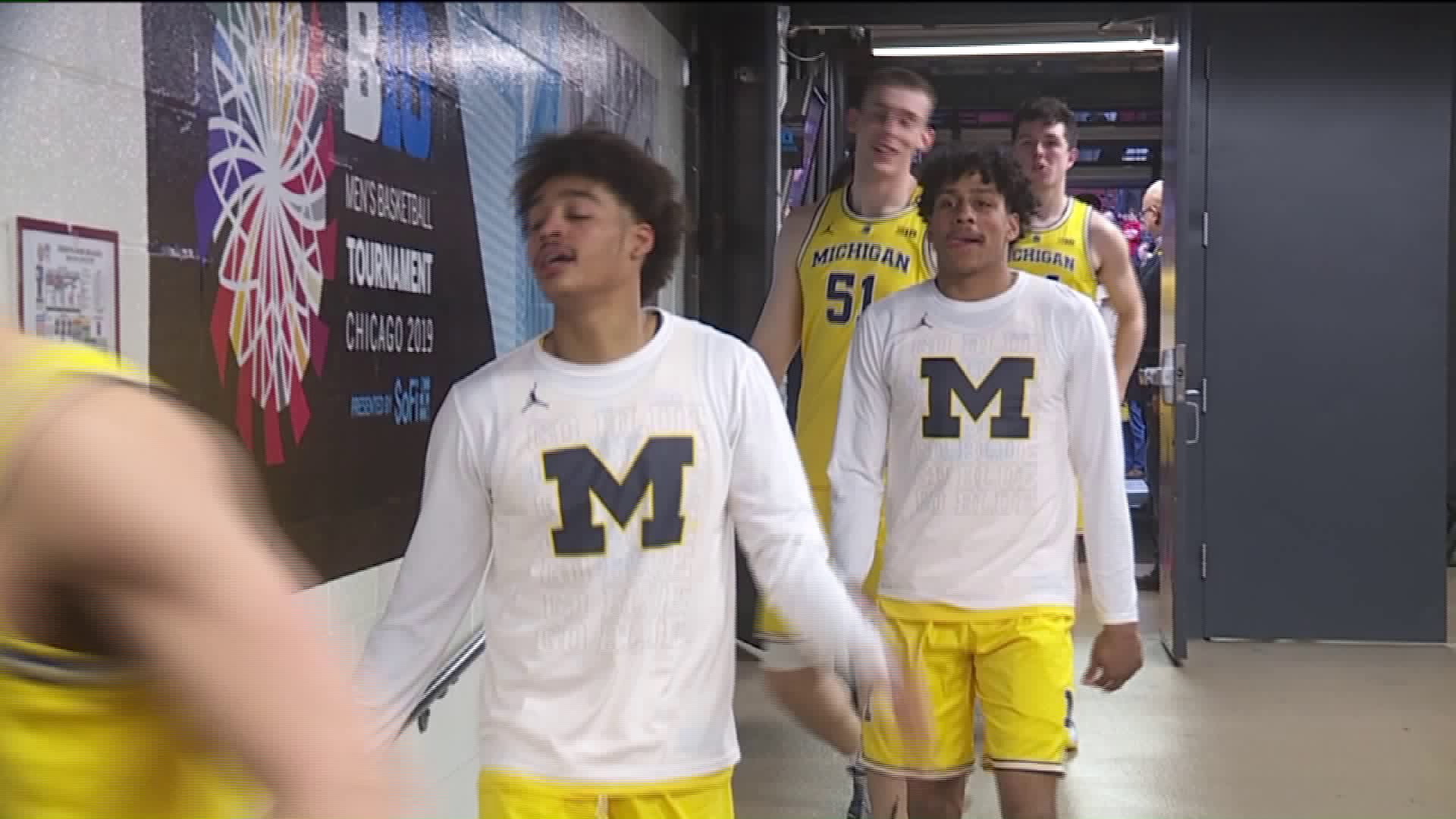 CHICAGO, IL. -- The Wolverines whipped Minnesota in a semi-final clash Saturday in Chicago, 76-49, and Michigan advances to play Michigan State for the Big Ten Tournament title on Sunday afternoon.

Isaiah Livers scored a career-best 21 points for third-seeded Michigan (28-5). Earlier in the afternoon, the top-seeded Spartans beat the Wisconsin Badgers in the other semi-final, 67-55.

The tournament championship game will tip off Sunday at 3:30 p.m. Eastern time, at the United Center. On March 10th, Michigan State defeated Michigan for the second time this season to capture a second straight Big Ten regular-season title. Purdue was conference co-champion, but was upset by Minnesota in the Big Ten Tournament.

Cassius Winston had 21 points and 6 assists in the Spartans win over the Badgers and Kenny Goins added 13 points and 12 rebounds.