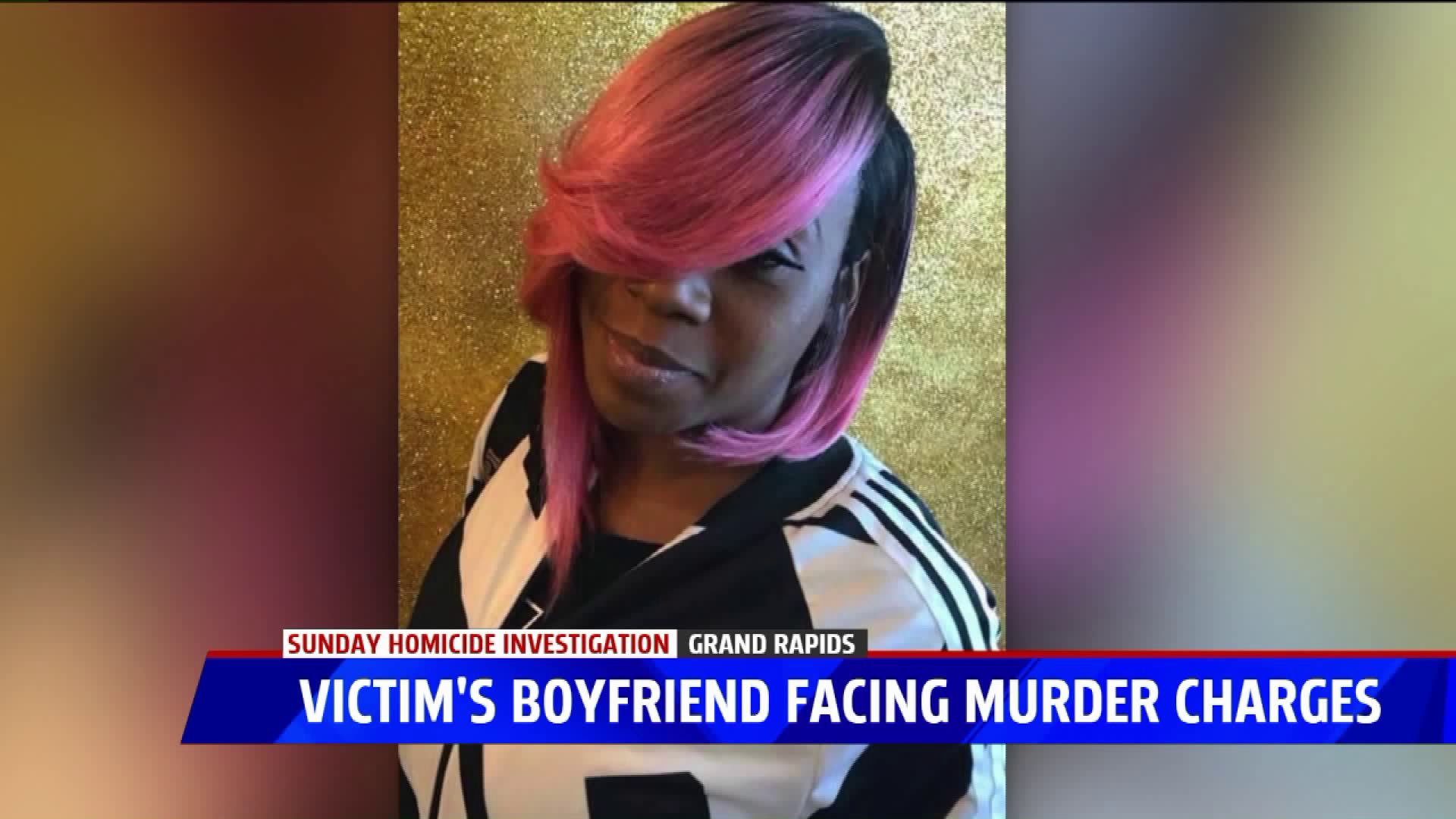 GRAND RAPIDS, Mich. — The boyfriend of a woman who was shot and killed over the weekend was charged for his alleged role in her death. Jamar Purdle, 31, faced a judge for his video arraignment on Tuesday afternoon.

Police say he shot 35-year-old Mikeya Day, who died Sunday after she showed up to a home near Hancock and Hall streets and calling for help while covered in blood. She left in a vehicle before police arrived and later died at an area hospital.

Purdle was charged with open murder, being a felon in possession of a firearm, carrying a concealed weapon, felony firearm and being a habitual offender.

He has a criminal record including convictions on being a felon in possession of a firearm and larceny from a person.