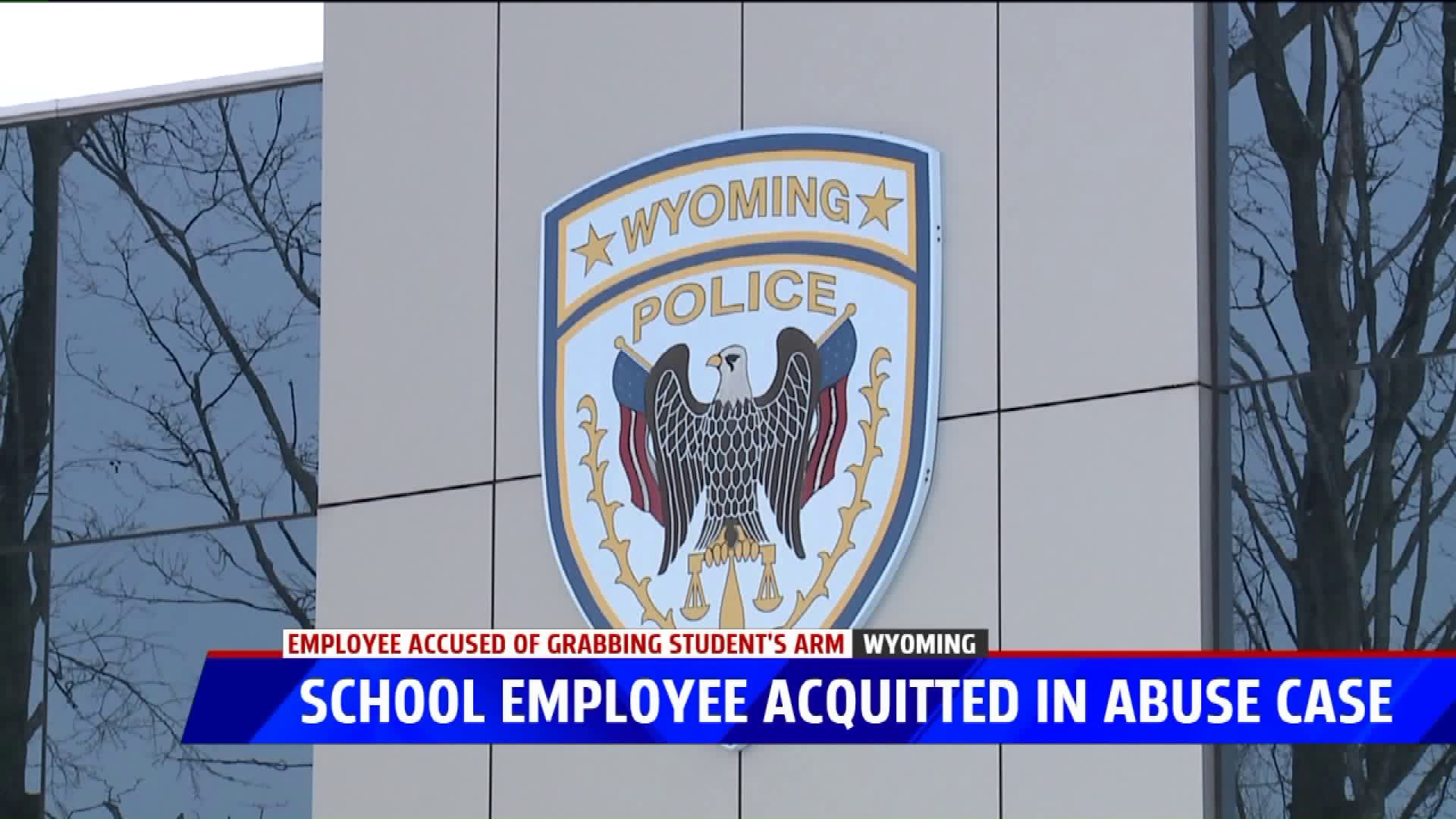 Tammie Burg pleaded not guilty to that charge in March, after a parent at the school had claimed she grabbed her daughter in October of 2018.

Becky Templin claimed she found bruises on her 4-year-old daughter’s arm that day, when the child told her Burg had grabbed her by the arm for taking too long in the bathroom. Templin received a follow-up call from the Kent Intermediate School District the next day, who then placed Burg on leave.

“Tammie Burg is extremely grateful for the hard work of the jurors,” said Burg’s attorney Fil Iorio. “They clearly reached the right decision in finding her not guilty. It was a stressful situation but she remained confident that justice would be served.”

Iorio said Burg will be taking some time off before deciding whether or not to return to education.

“I think there’s a larger issue here in that there are some folks who are too quick to disparage public employees – whether they be teachers, teachers’ aides, police officers – when the reality is a vast, vast majority are just like my client - hardworking, dedicated, and looking to do the right thing,” said Iorio.

“I feel like I failed my daughter,” said Templin, speaking to FOX17 Tuesday after the verdict. “Just be careful. Just make sure you pay attention to what the teachers do…if something happens to another child, fight for your kids. I did.”