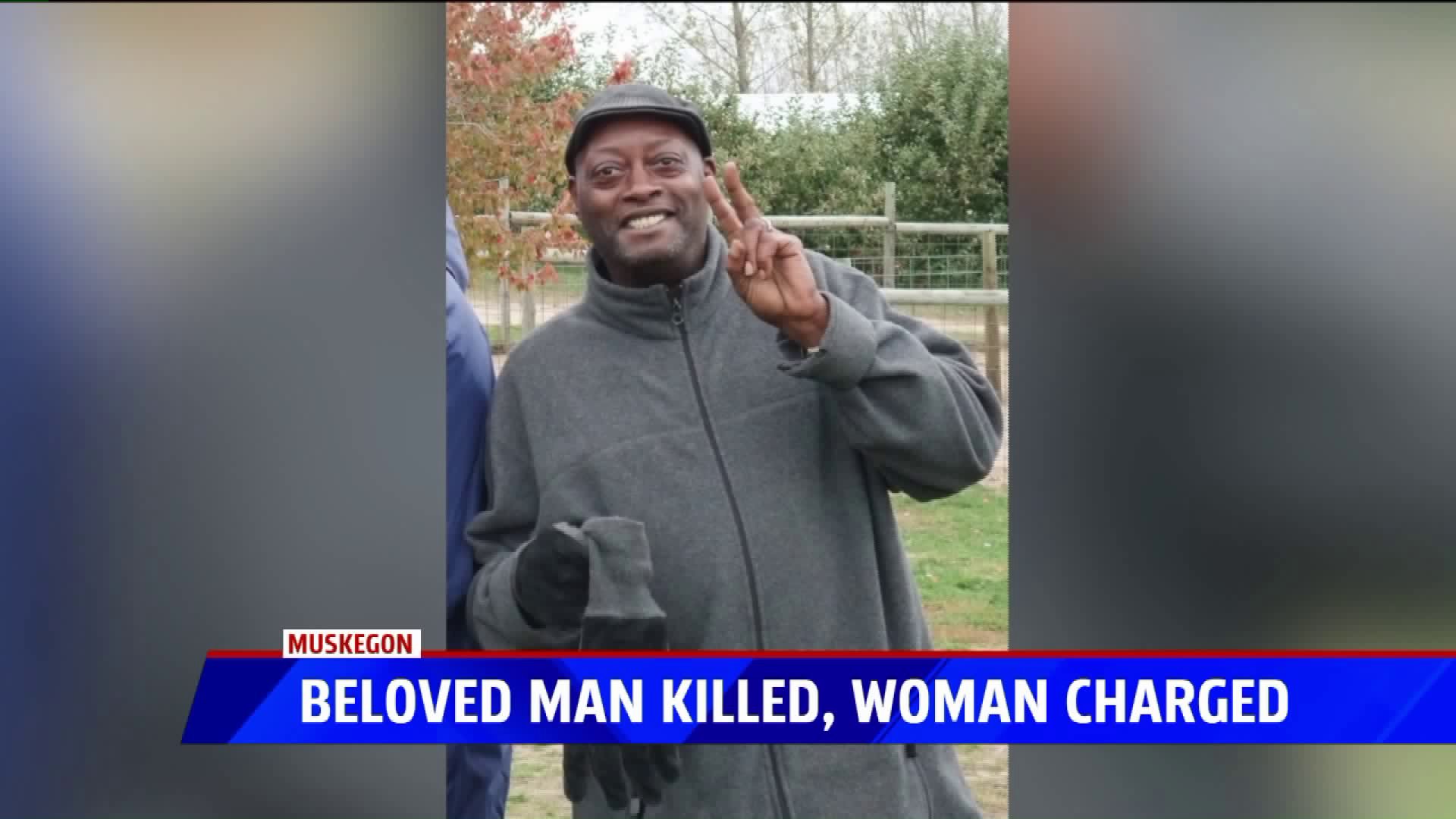 A Muskegon woman has now been charged with murder in the stabbing death of her neighbor.

On Friday, Harvey was charged with murder and now being held in jail without bond.

She was previously charged with lying to police.

Stovall's tragic death came as a shock to a number of people in Muskegon, most notably at a support group where he spent a lot of time helping himself and many others.

"Curtis was a part of my family for 32 years, I always thought very highly of him and when we opened up the  Lemonade Stand 20 years ago,  I encouraged him to join us," Lemonade Stand of Muskegon President Judie Pratt, said.

Over the past several years Curtis Stovall left an undeniable mark on the Lemonade Stand in Muskegon.

"When it came down to him, he was one of the easiest people you could talk to and bring you out your bad mood," Greg Autman, said.

"He will be well missed, and everyone will pass down his legacy," Autman, added.

The Lemonade stand provides locals with fellowship and help coping with mental illness.

We watched movies, hang out, laugh with each other have a lot of fun over there.

where friends help friends is their motto and those who come here say there was no greater friend than Curtis Stovall.

"He was one of the greatest friends in the world to have, he was the greatest guy, he really is missed by all of us, we all love Curt," Rodney Williams, said.

"I nominated curtis as the lemonade stand counselor, he counseled everybody, whatever mood he was in, he would gather that person bring that person on the porch , talk to them and send them away with a smile," Charles Fricke, said.

"He would always hang out with us at the lemonade stand.  We called him grandpa, because he had no kids and he called us grand kids," Isaiah Riley, said.

those who know him say he loved to laugh and never shyed away from giving a compliment.

"He was everybody friend, he was very observant very quick with an honest compliment if you came in with a new haircut or a new pair of shoes he was right on it," Pratt, said.

A positive attitude that will be impossible to replace.