Police: Alcohol was a factor in wrong-way fatal, driver named 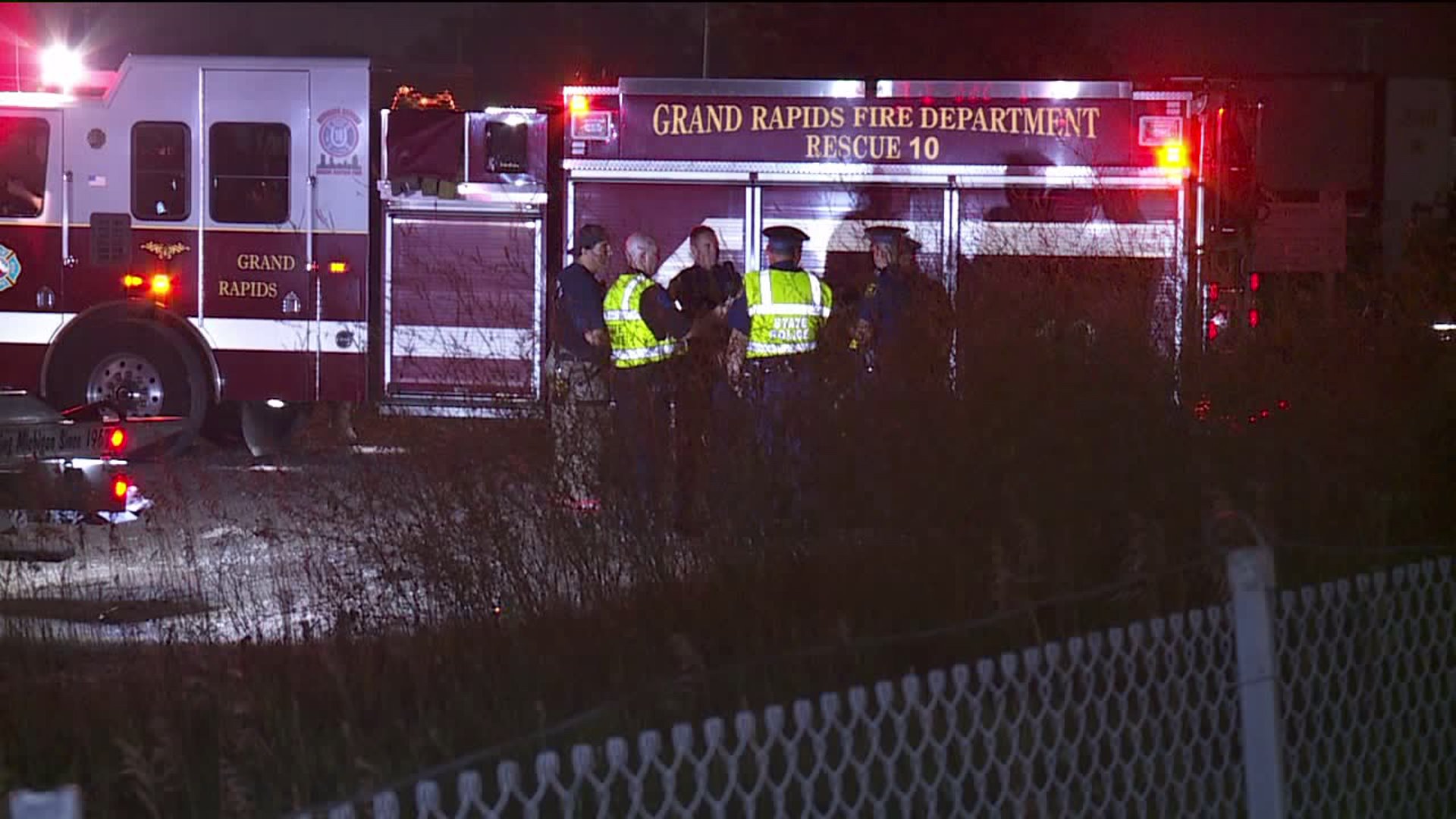 Police say that Elaine Tafere, 30, from Kentwood, was driving southbound in the northbound lanes of U.S. 131 when her Toyota hit another vehicle head-on near Hall Street. The driver of the other vehicle, Carl Russo, 29, of Howard City, and Tafere, both died in the crash.

His girlfriend, Emaleigh Taylor told FOX 17, "His smile was contagious. Everyone smiled when they were around Carl."

"If he loved you he'd tell you, and he told me all the time," she said.

In fact, Taylor said it's the last thing the two told each other face-to-face that day before he left to help his parents move. She said she stayed put at her aunt's home, FOX 17 employee Leigh Ann Towne.

When Russo failed to return to pick her up that night, Taylor became concerned and learned of an accident on US-131 northbound in Grand Rapids. That's the direction Russo would've been heading.

Not wanting to fear the worst, Taylor recalled, "I kept saying he was lost. His phone was dead."

Anxious and worried, Towne and Taylor got in the car and headed towards the crash. They looked for Taylor's vehicle which Russo had driven that night.

"I look at Aunt Annie and I said, 'That's my car. His hat was sitting in the front windshield. I can visibly see it. I grabbed her hand, and I said, 'He didn't make it out of this one,'" she sobbed.

Taylor faced the daunting task of describing Russo to police and confirmed he was the victim of what turned out to be a wrong-way crash.

"It came to such shock," Taylor said.

By then, it was Tuesday morning which was Taylor's birthday. Russo's loved ones are left with many unanswered questions they may never know the answer to.

"Why did he have to be in that lane she was in? Why was she out there? In that simple aspect. What was she doing? Why was God ready to take him from everyone that loved him?"

Taylor said, "Carl was really close to God. He loved God, and he loved his grandpa."

She added, "His grandpa passed away seven years ago, and I'm glad he's up with him."

Police say it is not clear where Tafere entered U.S. 131 going the wrong direction.

Loved ones of Carl Russo have set up an online fundraiser here.