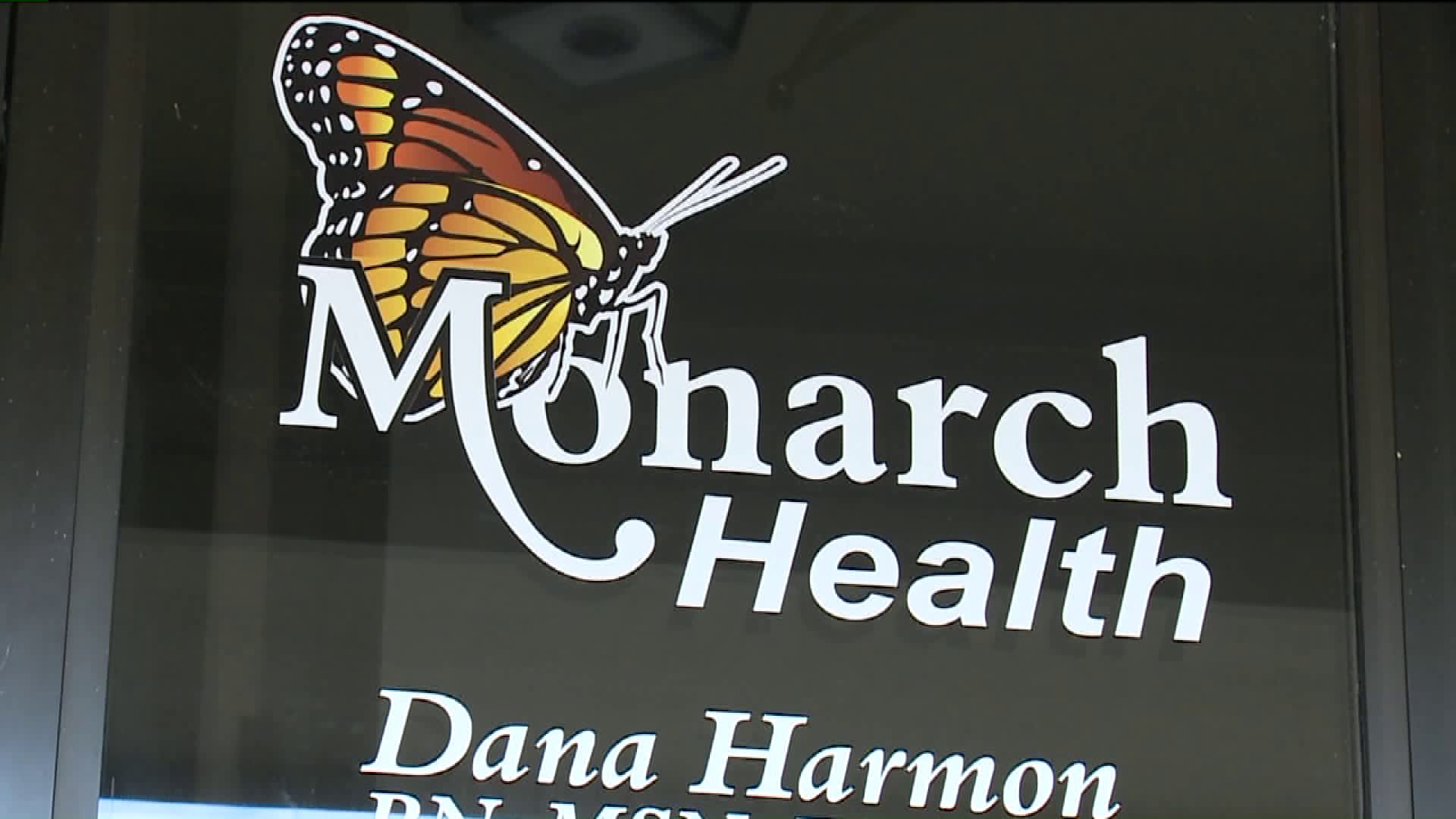 OTSEGO, Mich. — Patients at an Allegan County health clinic are being forced to find a new place to receive treatment and struggling to access their records after it abruptly closed.

Michele Holes went to Monarch Health in Otsego for allergy injections that help with headaches, but now that the clinic closed its doors without notice, just getting her medical records has been an even bigger struggle.

“My medication isn't life-altering. But what if I was an elderly person who had a hard time getting to a new doctor? And getting a new script and they needed it right away?" Holes said.

Holes is speaking up not only for herself but for other former patients of Monarch Health who are unable to gain access to their medical records. As FOX 17 reported in June , the clinic in Otsego shutdown without notice and without explanation.

The closure left Holes without her allergy injections she picks up every three weeks.

"I left probably three or four messages on the number that they gave, and I sent a written request, probably the next day, for my medical records. So, it's been almost a month, and I haven't gotten a reply," Holes said.

She continued, "And they have my allergy serum in their clinic. So, I'm kind of stuck. I can't get my shots without the serum, and they won't call me back."

Holes said she needs her medical records in order to have a smooth transition to a new clinic.

FOX 17 called and left a message at the number left on the business door, and we stopped by Harmon's home and left a note. No one was there.

"I would just really appreciate someone calling me back and to show that they cared a little bit about the patients that they saw at their clinic,” Holes said.

FOX 17 is waiting to hear back from Harmon to hopefully help get this issue resolved for her former patients.