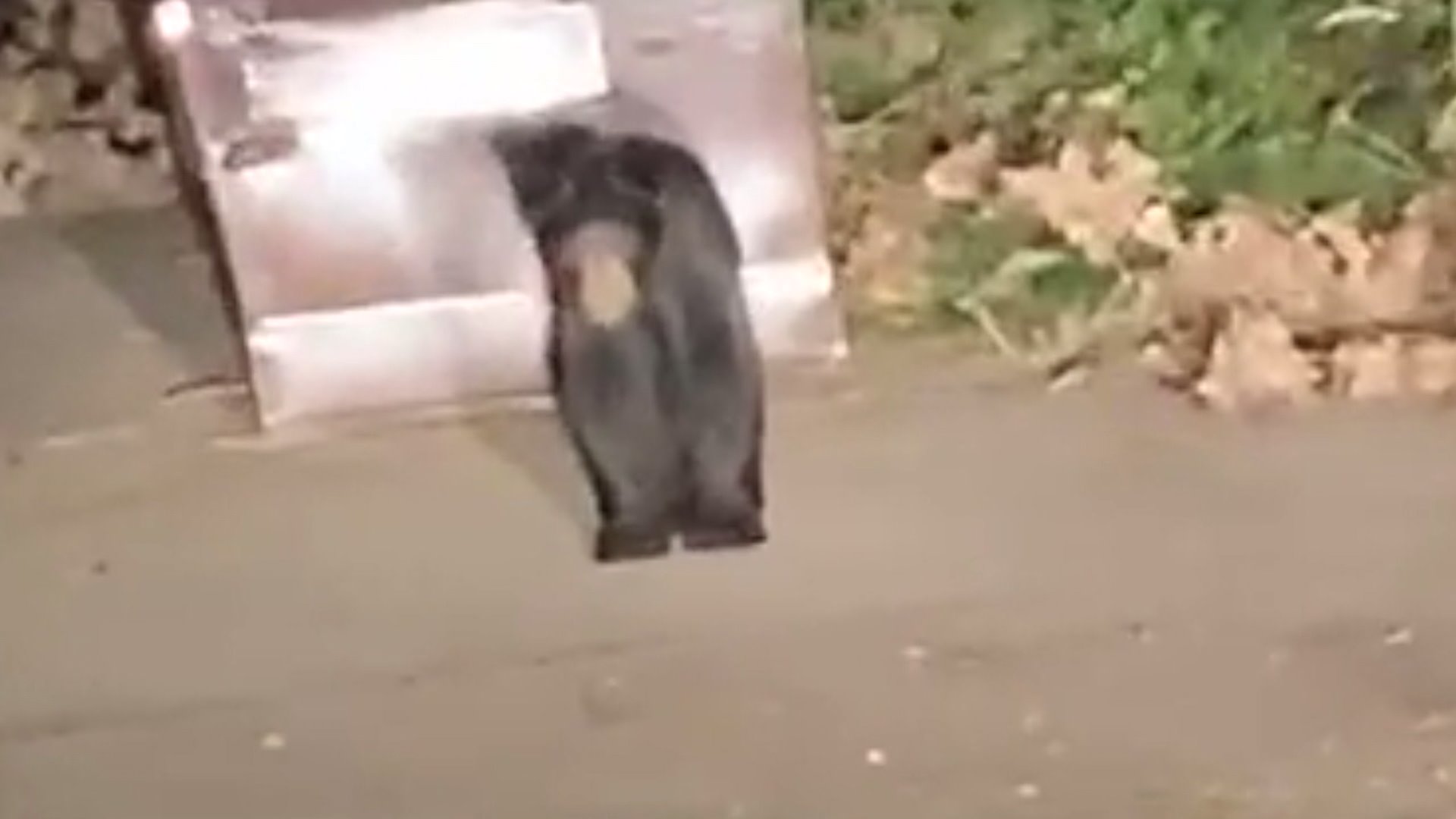 Update: Kent County Dispatchers told FOX around 10:20 p.m. Wednesday that sheriff's deputies did not locate the bear. So, the search was halted - at least for the time being.

WALKER, Mich.  -- A bear was spotted on a Grand Rapids golf course in May and captured by the Michigan DNR. Now, Kent County Dispatch Authority tells FOX 17 there's been another bear sighting in a highly-populated area of the county.

The first call came in Tuesday, in the Walker area. Dispatchers said late Wednesday night that "a couple more" calls came in of people spotting a bear in an area roughly along Four Mile Road N.W., west of Alpine Avenue.

Deputies were out looking for the bear beginning sometime after 9 p.m. Wednesday. Dispatch says the Michigan DNR has been notified.

FOX 17 dispatched a crew to the area.

In May, a bear was spotted on a Saturday night by a couple on Indian Trails Golf Course in Grand Rapids, on Kalamazoo Avenue at 28th Street. The Michigan DNR was summoned to the scene and cornered the bear in a tree. It was tranquilized the following morning, loaded into a bear trap and taken up to northern Michigan.