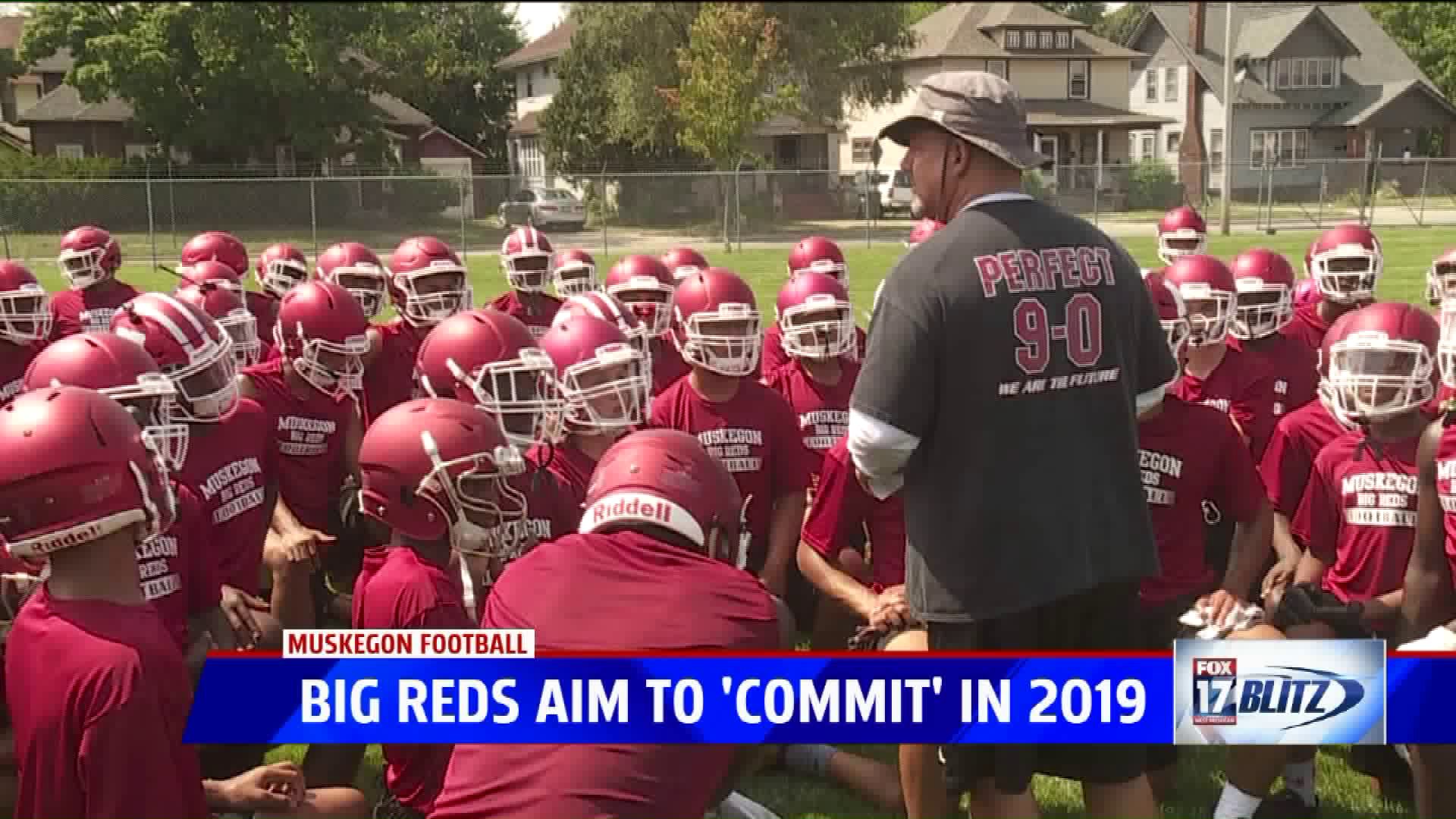 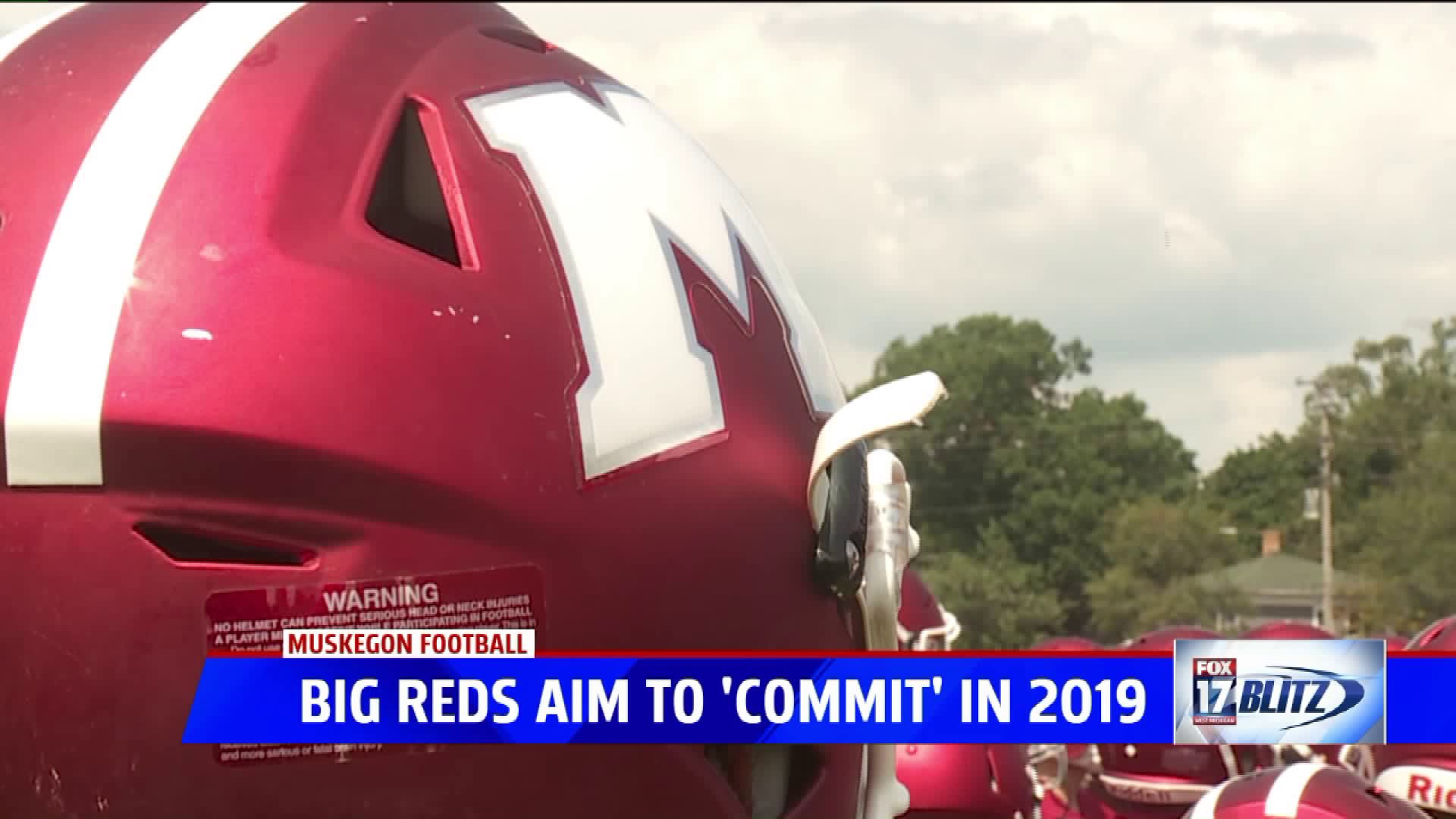 MUSKEGON, Mich. — The Muskegon High School football team returns arguably the top quarterback in the state from last year and is also excited about a new signal caller this fall.

Cameron Martinez, who recently committed to Ohio State, returns after running for 38 touchdowns and over 2,500 yards as a junior, leading the Big Reds to the Division 3 state championship game in 2018.

Amari Crowley, the new QB, is a junior, and he is said to be a strong thrower. He led the Muskegon's junior varsity team to a 9-0 season last fall.

The Big Reds are planning to use both quarterbacks on offense this season at the same time.

"We are going to do a lot of things with both those guys," 10th-year Big Reds head coach Shane Fairfield said. "It will help Cam free up a little bit because everybody knew -- all 11 and everybody in the stadium knew -- when the ball was snapped that he was probably going to run it or have something to do with the play.

"This year people are going to have to find out, 'Where is 13 at?' He is not always going to line up at the quarterback job."

It's something that Martinez is not only on board with but looking forward to.

"I love moving around, and I don't really like staying at one position," Martinez said. "I just like to be on the field as many ways as I can. The way we have it set up with a really good young quarterback, we are going to get him learning. He's improving really well, so that allows me to do other things. And I just like moving around and doing a bunch of different things."

Muskegon is 39-3 the last three seasons and has reached Ford Field in six of the last seven years.

This season, the team's motto is "Commit."

Muskegon opens the season against a pair of defending state champions, Friday, Aug. 30, at the prep Kickoff Classic at Wayne State University against Division 2 champ Warren De La Salle, and Sept. 6 at Detroit King, the team they lost to in last year's Division 3 state championship game.