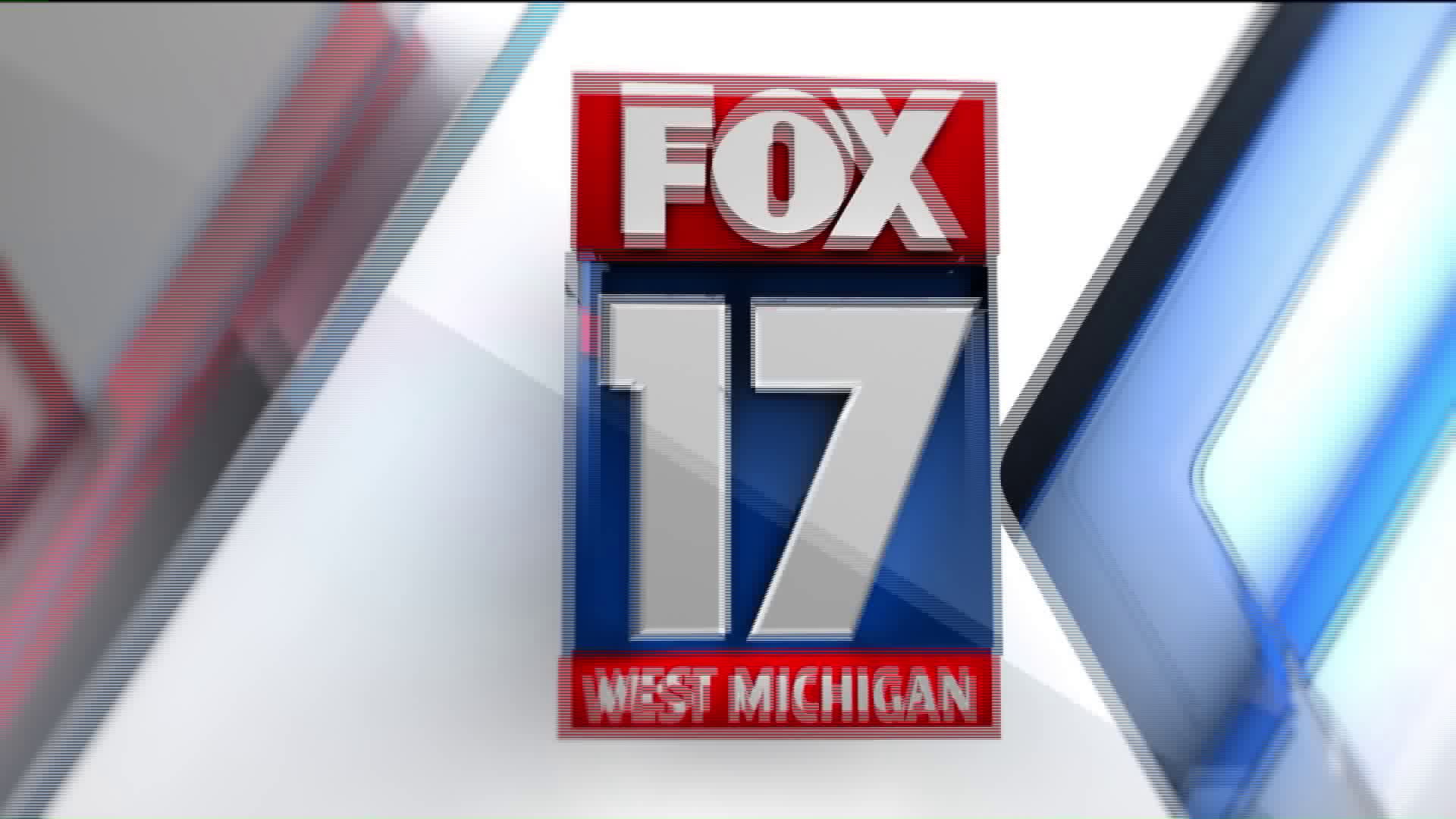 MUSKEGON, Mich. — A community is in mourning after a Muskegon teenager was shot and killed just a block away from his home Saturday.

Sixteen-year-old Zamarian Cooper was walking home with his sister when he was shot in the head. He later passed away at the hospital.

There is a lot of concern about how to stop this from happening again, and there is an organization in this community that wants to help: The Boys & Girls Club.

The organization has been in the Muskegon area for four years offering many services, but primarily offers a place for kids to go to and feel safe.

"I think positively, keeps me out the streets, give me something to look forward to. Every day we do something else, involved in different trips, give us time to help and get involved and give back to our community at different times," says Kennth Mathews, who is Cooper’s cousin.

"There's times when we could be in the streets, but we're not," Mathews said. "They allow us to play basketball so we don't have to go to a city park and play basketball where there could be an incident there."

Joshua Stinger with the Boys & Girls Club has worked with youth in the community for more than three years now and worked with Cooper last summer.

"I spent some time with him last summer, he was involved in a program called Catch Camp and he was just a really phenomenal kid. So, even if you know the kids or not it's always difficult to wake up and read the loss of a young one to situations that are outside of our control," Stinger said.

But there is something Stinger says they can try to control: giving kids in Muskegon a safety net to fall back on in hopes of saving their lives.