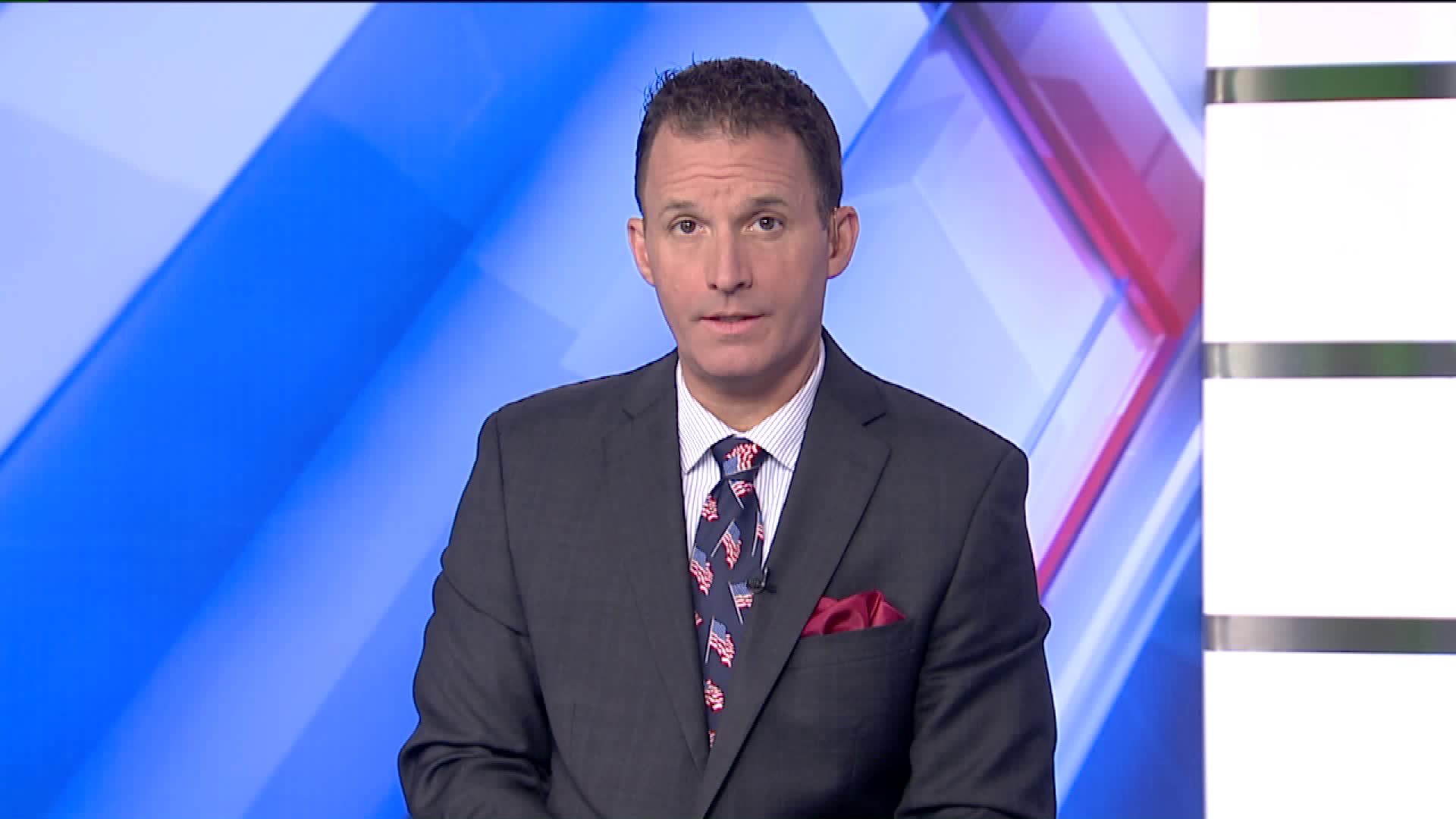 GRAND RAPIDS, Mich. — Neighbors are on edge after a man who police describe as an unintended target was shot and killed last weekend.

The shooting was the latest in what Jessica Rutledge says has been a rash of violence in her neighborhood.

Mathews’ brother Mark said he was a quiet man who usually kept to himself and was inside the house before it gets dark. But on Sunday, Mark Mathews said his brother was out doing laundry at a friend’s apartment because his dryer broke.

"I usually get a phone call from Jeff but this time it was a phone call about Jeff, and it wasn't good," Mathews said.

He says he doesn’t understand why it happened to his brother.

At this point, he is just hoping someone comes forward to figure out what happened.

"Just give some information and to the killer: just turn yourself in, it'll be a lot easier for you," Mathews said.

Investigators and people who live nearby have both said there was a large group of people around the time of the shooting, so there are multiple witnesses to the shooting.