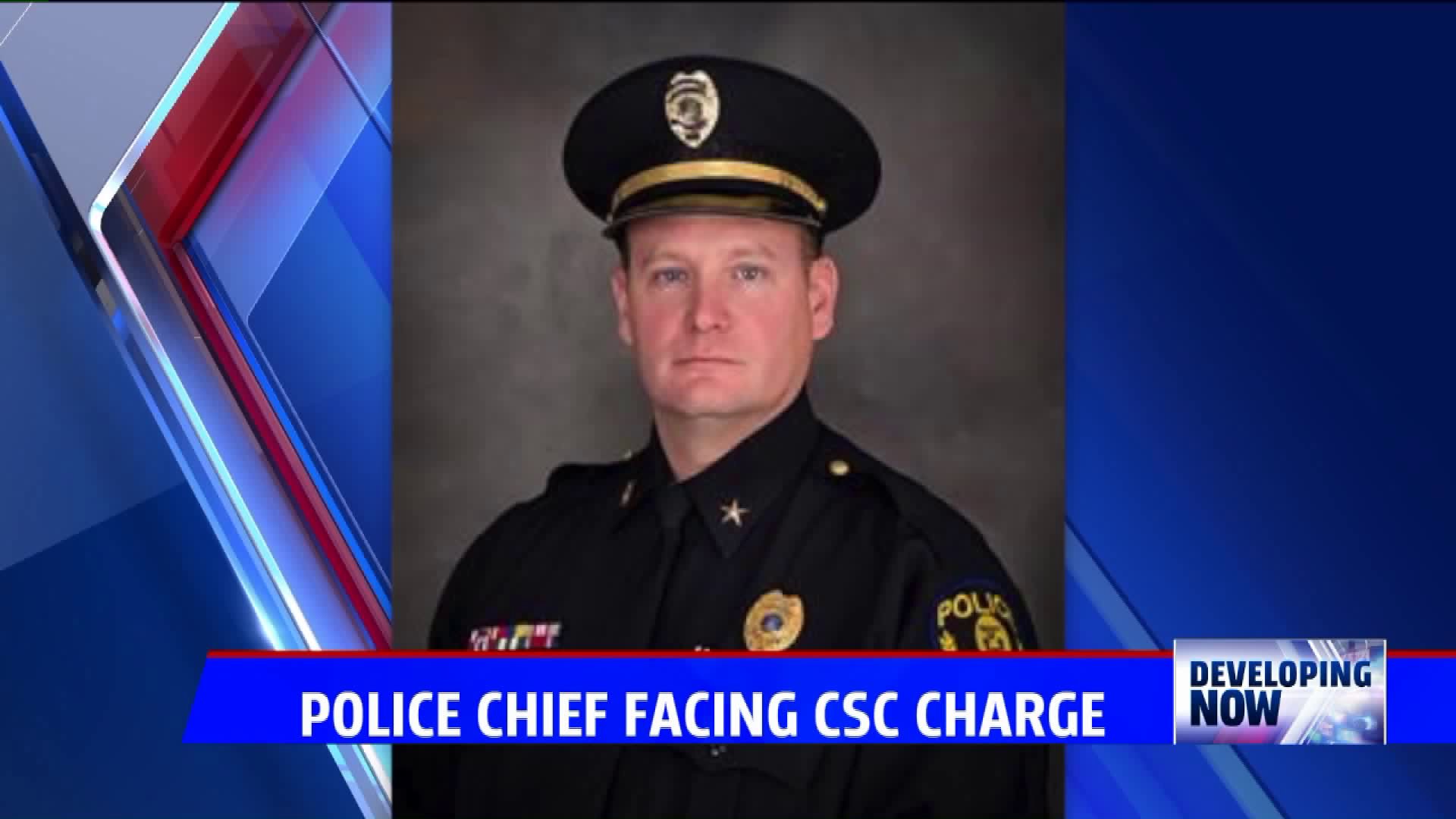 FREMONT, Mich. — Fremont’s police chief is being charged with fourth-degree criminal sexual conduct after being accused of inappropriately touching a woman.

Randall Wright is accused of touching a woman during a bus trip to a Detroit Tigers game in June. The trip was organized by the Fraternal Order of Police.

Michigan State Police say the woman reported unwanted touching. MSP and the City of Fremont are investigating the allegations.

Sgt. Jon Greeting will be in charge of the Fremont Police Department while Wright is on leave.

The charge carries a maximum penalty of two years in prison and a $500 fine.