Diversity and Inclusion director resigns from Founders amid discrimination lawsuit 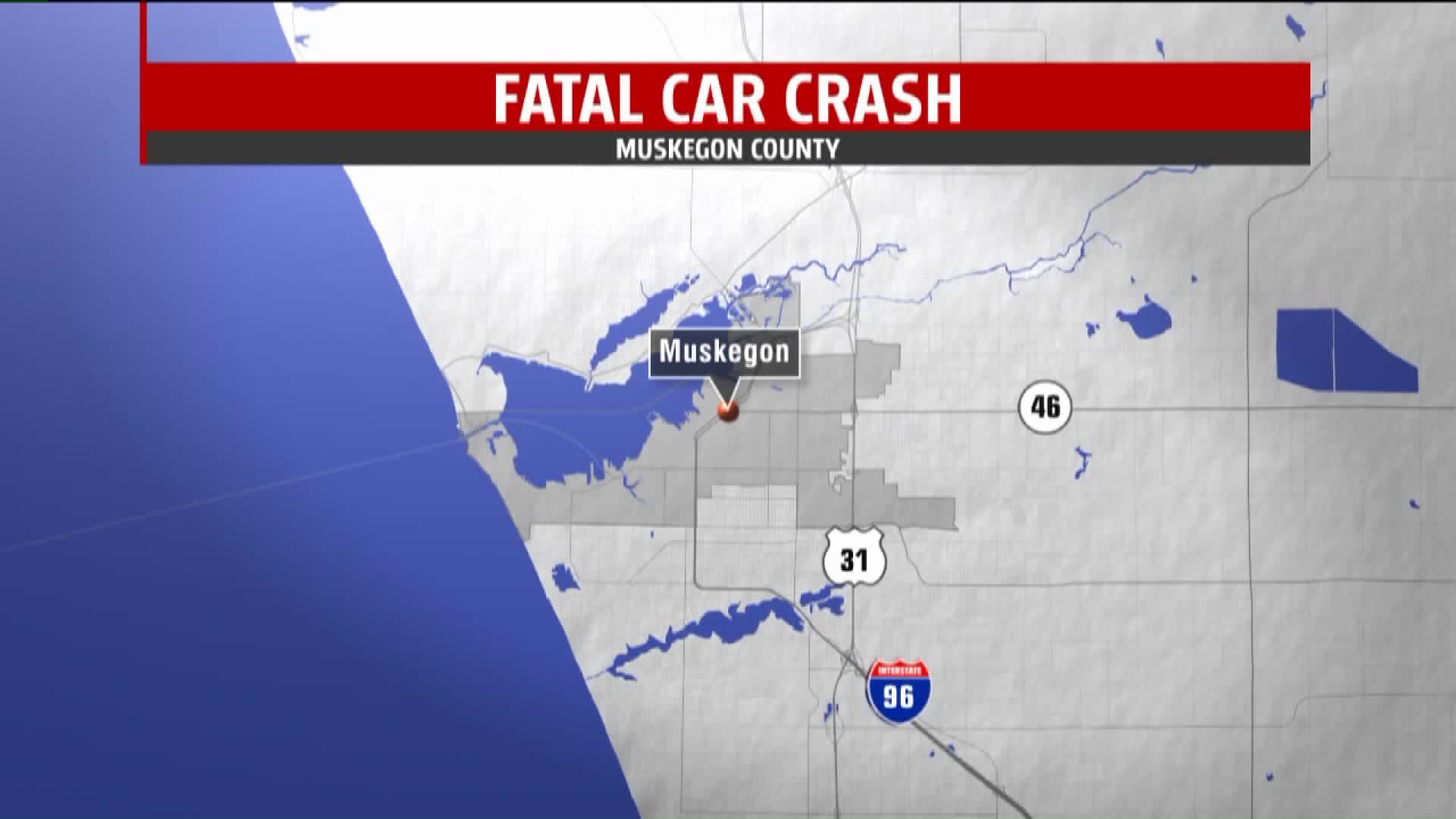 GRAND RAPIDS, Mich. — The Director of Diversity and Inclusion at Founders as resigned as the brewery continues to fight a racial discrimination lawsuit.

In part, the letter was addressed to the leadership team at Founders and reads in part:

"We had the opportunity to be the hero in how we could have addressed this situation, instead we have lost the trust in our community, many of our accounts, and many of our employees. The prioritization of diversity and inclusion begins at the top. We are not experiencing a staff issue, we are experiencing a leadership issue. Inclusion has ensuring we have a seat and a voice at the table. Your actions have explicitly shown you are more interested in the optics of my face, than the impact of my voice."

Harkema's resignation comes as Founders continues to maintain they rightfully determined Tracy Evans, the former employee behind the suit.

Evans filed the lawsuit in 2018 after he says he experienced racial discrimination at Founders locations in both Grand Rapids and Detroit.

Court documents say Evans was at the receiving end of racially insensitive comments, including the use of the N-word. Evans claims he was terminated when he attempted to contact human resources about his concerns and racial encounters at the company.

"When a human feels comfortable enough to use a derogatory term around you, that is a whole other level of racism," said Evans, in an interview with WXYZ-TV.

Meanwhile, Founders co-owner Dave Engbers says Evans did not do his job appropriately.

"We're confident we're going to prevail in this lawsuit because it's well documented that we gave this employee every opportunity  to succeed and unfortunately they weren't able to do their duties," said Engbers.

The 60 employees based at that location will be paid during the shutdown.

Founders has also pulled out of the Detroit beer festival just a couple days ago.