Business prepares for recreational pot sales to begin next month 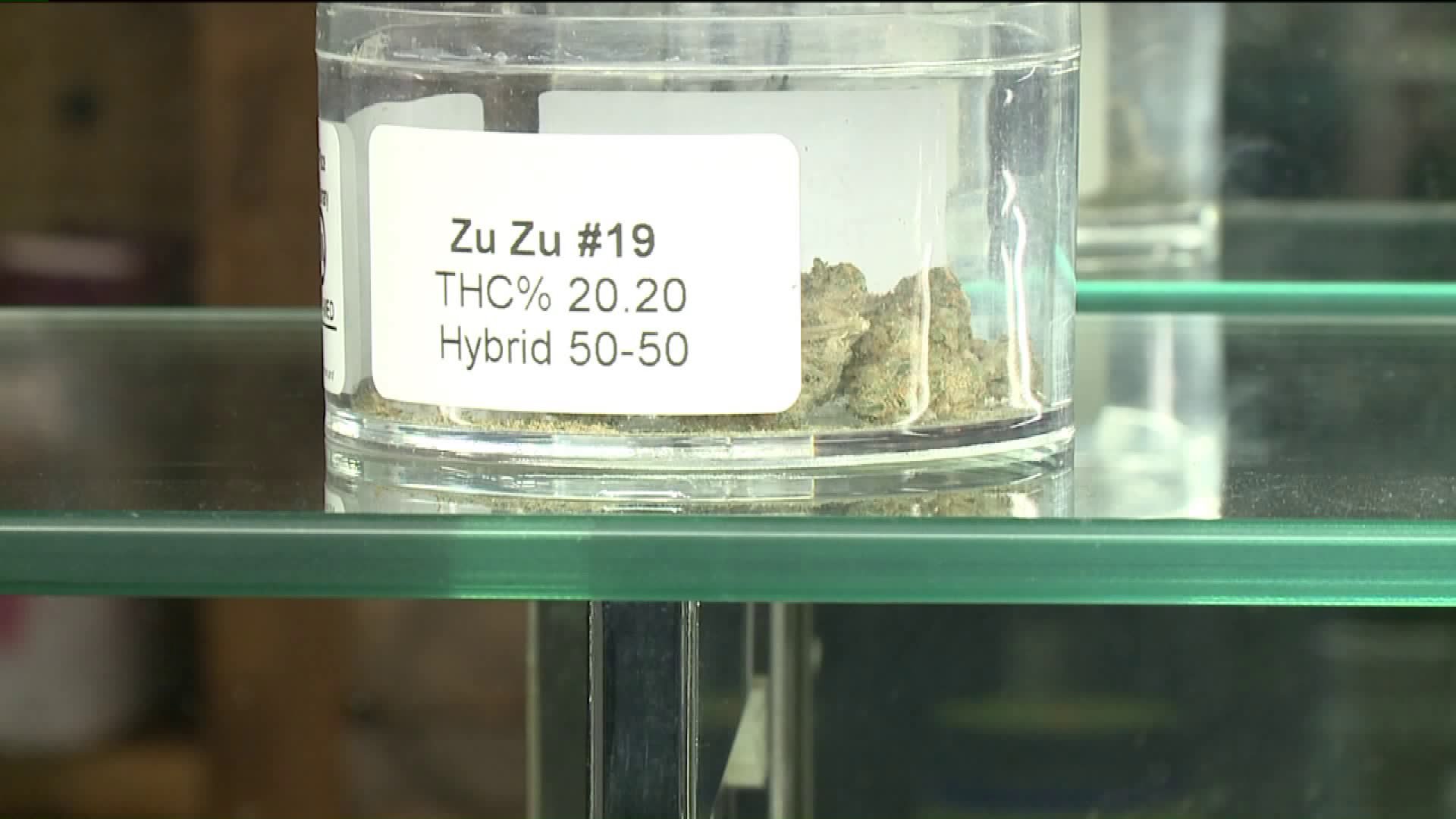 MUSKEGON, Mich. — Though recreational marijuana sales will be legal in Michigan on Dec. 1, finding a place to purchase it on that day might be tricky.

Businesses like Park Place Provisionary in Muskegon likely won't have its license to sell to recreational users until at least mid-December because the city's application for that license isn't available yet.

Gregory Maki, the owner of Park Place Provisionary, said he hopes his business will be cleared for recreational sales as soon as possible.

The Marijuana Regulatory Agency announced Wednesday that businesses may transfer half their inventory to the recreational market on Dec. 1, as long as the product has been in its inventory for at least 30 days.

“That was very exciting to us," Maki said. "Thought it was a great idea, kind of a compromise on the state where they you know, the medical patients won’t run out and we believe there’ll be a shortage for the adult use, so we’ll probably have limited products but we’re still very excited.”

Maki's employees said they frequently have to turn away people who come to the store hoping to buy marijuana for recreational use, but aren't familiar with the new law.

Once it is cleared for recreational sales, the layout of Park Place Provisionary may change. As it is, security is very tight. Customers have to present their ID on arrival and are then led into a waiting room between two locked doors. With a higher volume of customers, protocol may change.

Recreational marijuana customers will have to pay a higher tax than medical marijuana patients. Maki said there will be a 10% excise tax on top of a 6% sales tax.

Like patients, recreational marijuana customers will only be able to purchase 2.5 ounces per day and 10 ounces per month.