Biological mother pushes for answers after adoptive father is arrested 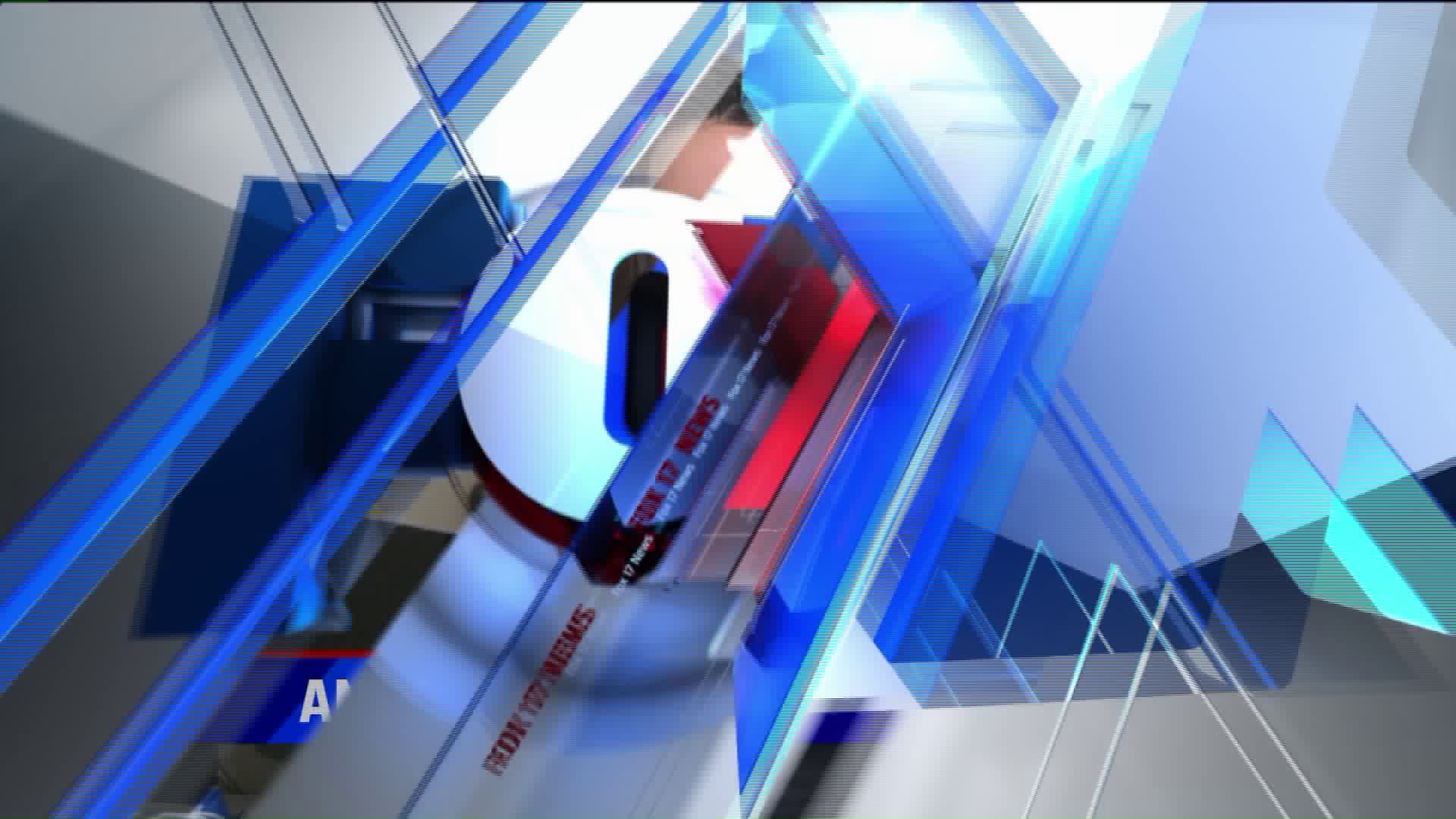 SALEM TOWNSHIP, Mich. — Aundria Bowman was first reported missing when she was 14 years old in March of 1989.

Her body has never been found, and no one has been charged with her disappearance.

On Friday, Aundria's adoptive father was charged in a homicide case out of Norfolk, Virginia.

Aundria was born as Alexis Badger. Her mother, Cathy Terkanian, was 17 when she gave birth to her one and only child. Terkanian chose to leave her husband and move in with her mother.

She says shortly after moving in, her mother gave her little options about how to raise her child.

"She went to Catholic Charities and she told them things I had no idea," said Terkanian. "They basically coerced Alexis out. I was 17. I think they could do anything to a 17-year-old."

Terkanian thought her daughter was in good hands and adopted by a loving family. She had tried to contact her daughter to warn her she may be predisposed to breast cancer, as there was a strong family history present. However, she never succeeded in finding or speaking with her daughter.

In 2010, Terkanian received a letter from social services, heartbroken to learn detectives wanted her DNA to compare it to unidentified human remains. Detectives soon learned that was not her body they had found.

Terkanian continued looking into the details surrounding her daughter's disappearance. She hired a private investigator and learned of Dennis Bowman's criminal history, which included sexual assault.

She began pressuring police to look into the possibility that Aundria's father was involved in some way.

"I think there are answers. Someone knows something. She didn't just fall off the face of the earth, and that someone is very likely the someone they put in jail today," said Terkanian, referring to her daughter's adoptive child.

Bowman has never been charged in his adoptive daughter's disappearance.

A retired Allegan County Sheriff's Deputy told FOX 17 the department did look into the possibility that Bowman could be connected, but never had evidence to prove a connection to the case.