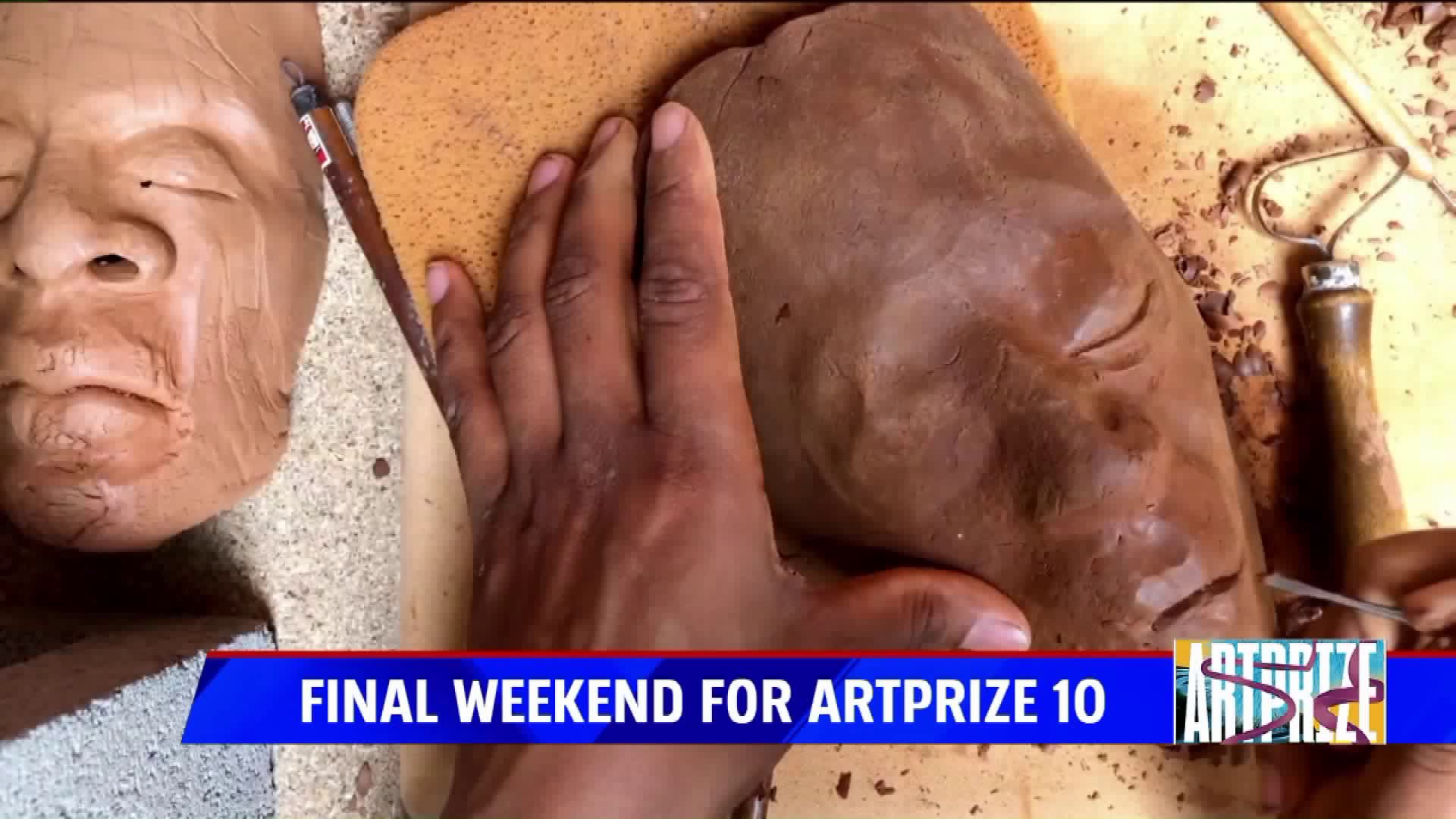 GRAND RAPIDS, Mich. -- The winners of ArtPrize 10 are scheduled to be announced Friday evening in downtown Grand Rapids.

This year's competition has featured work from more than 1,200 artists displayed at dozens of venues throughout Grand Rapids.  The winners will be announced in a ceremony starting at 7:30 p.m. in Rosa Parks Circle.

The winners from the juried and public vote finalists will share a combined $500,000 in prize money. Over 250,000 votes were cast by the public since ArtPrize kicked off in mid-September.

ArtPrize venues will be open until 6 p.m. Sunday.  After this year, ArtPrize will be held every other year.