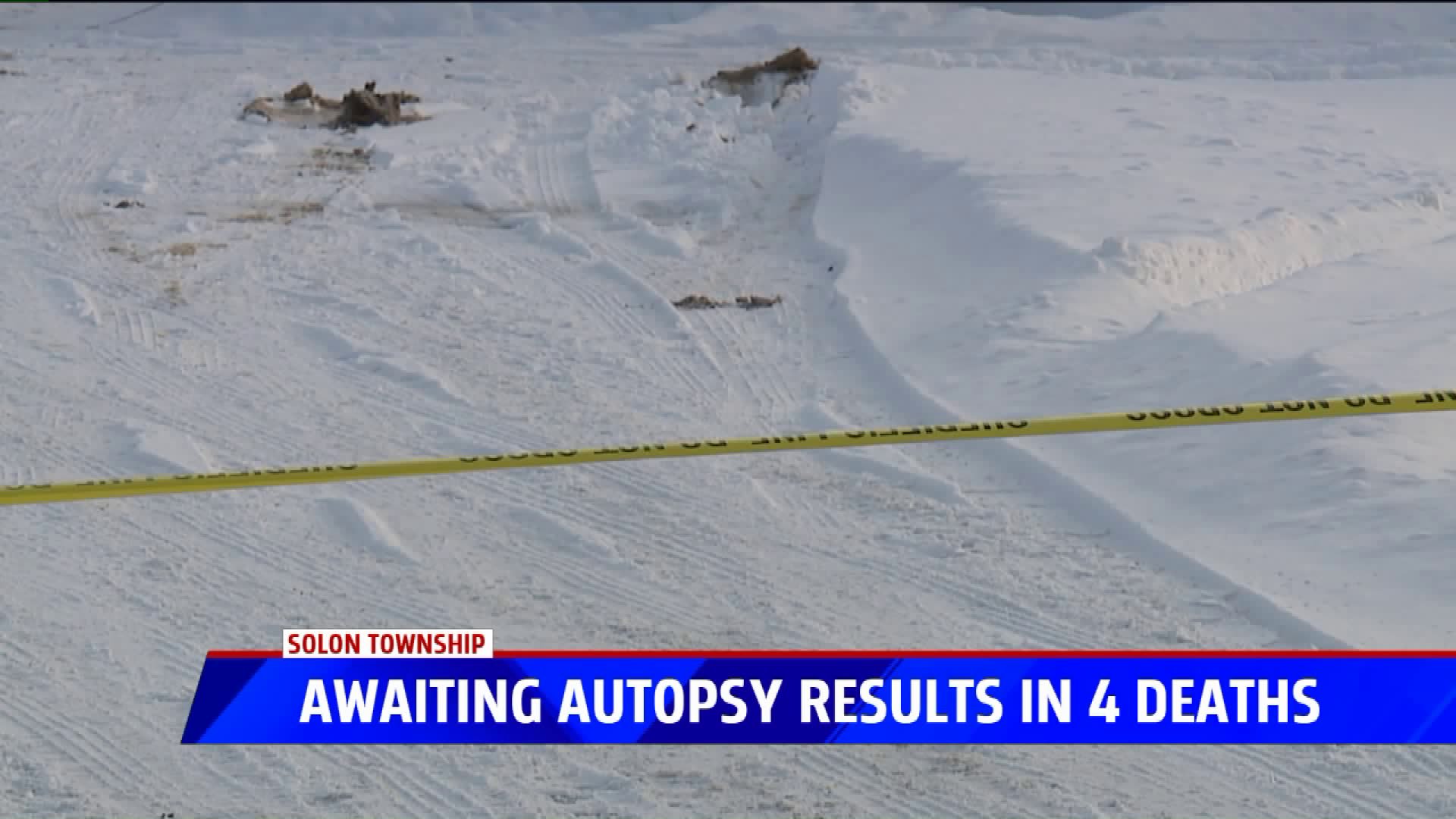 Kyrie and Cassidy Rodery were among the four people shot Monday in northern Kent County, according to school officials. Kyrie was a third grader at Sand Lake Elementary,while her sister Cassidy was a first grader at MacNaughton Elementary.

Investigators spent much of Tuesday searching for a second crime scene by helicopter and on horseback, and they eventually found it. They now believe the shooting started in a wooded area behind a home Monday in the 300 block of 19 Mile in Solon Township.

That is just a few doors down from where the bodies of three kids and one woman were found Monday afternoon.

Kent County Sheriff says no matter what happened, or why, this situation hits close to home. "This is very difficult, and I know just walking around in the community that it's hit a lot of citizens very hard, and it's something that just hurts to know this happened and that these three beautiful children were taken from us," said Kent County Sheriff Michelle LaJoye-Young.

Autopsy results are expected Wednesday, while school officials plan to have their crisis team available for students who are grieving.

The school district offered these resources for parents to talk with their kids about coping with loss: